LGBTQIA+ - What do all the letters stand for? 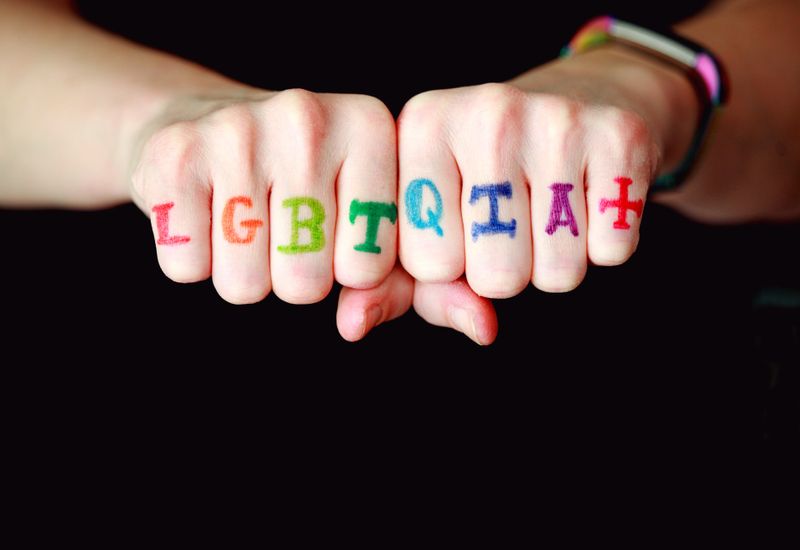 Sometimes it can seem overwhelming learning about the various members of the alphabet mafia and the breadth of identities possible. Let's break some of it down.

One of the most incredible things about modern society is that it’s becoming ever more inclusive and supportive of self-expression. There’s still a long way to go, but education, increased diversity, and greater tolerance will move us closer to a more egalitarian society.

Many universities are actively trying to be more inclusive, and encourage their students to do the same, but it’s totally understandable if some of the terminologies are unfamiliar to you. The list of orientations, sexualities, and identities is pretty vast, and some people feel they fit into more than one category, while some people feel they don’t fit into any at all. The most common acronym for identities and orientations is LQBTQIA+, which is far from comprehensive, but just learning what these stand for is a good start.

A lesbian is anyone who identifies with womanhood in some capacity and is attracted to other women. 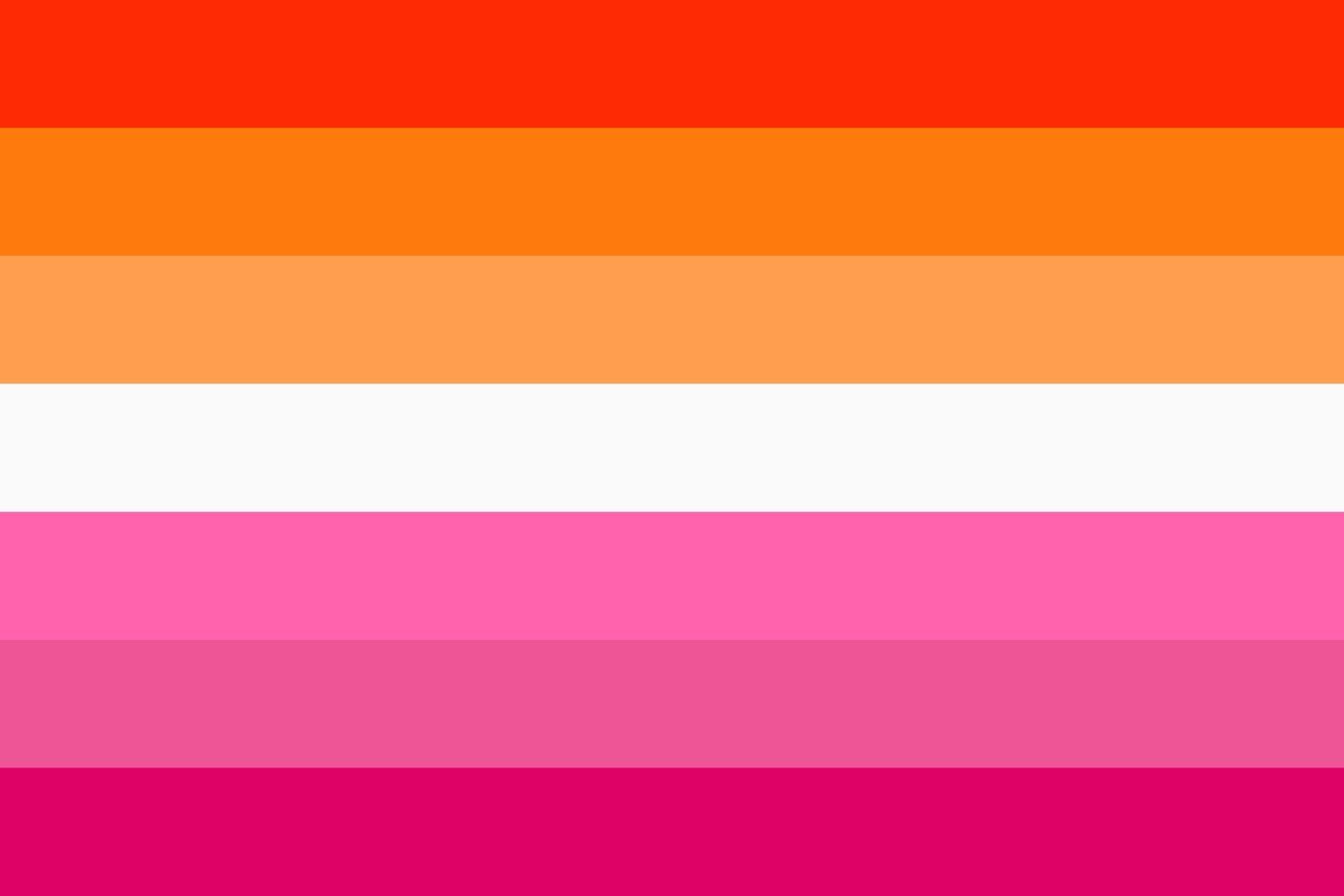 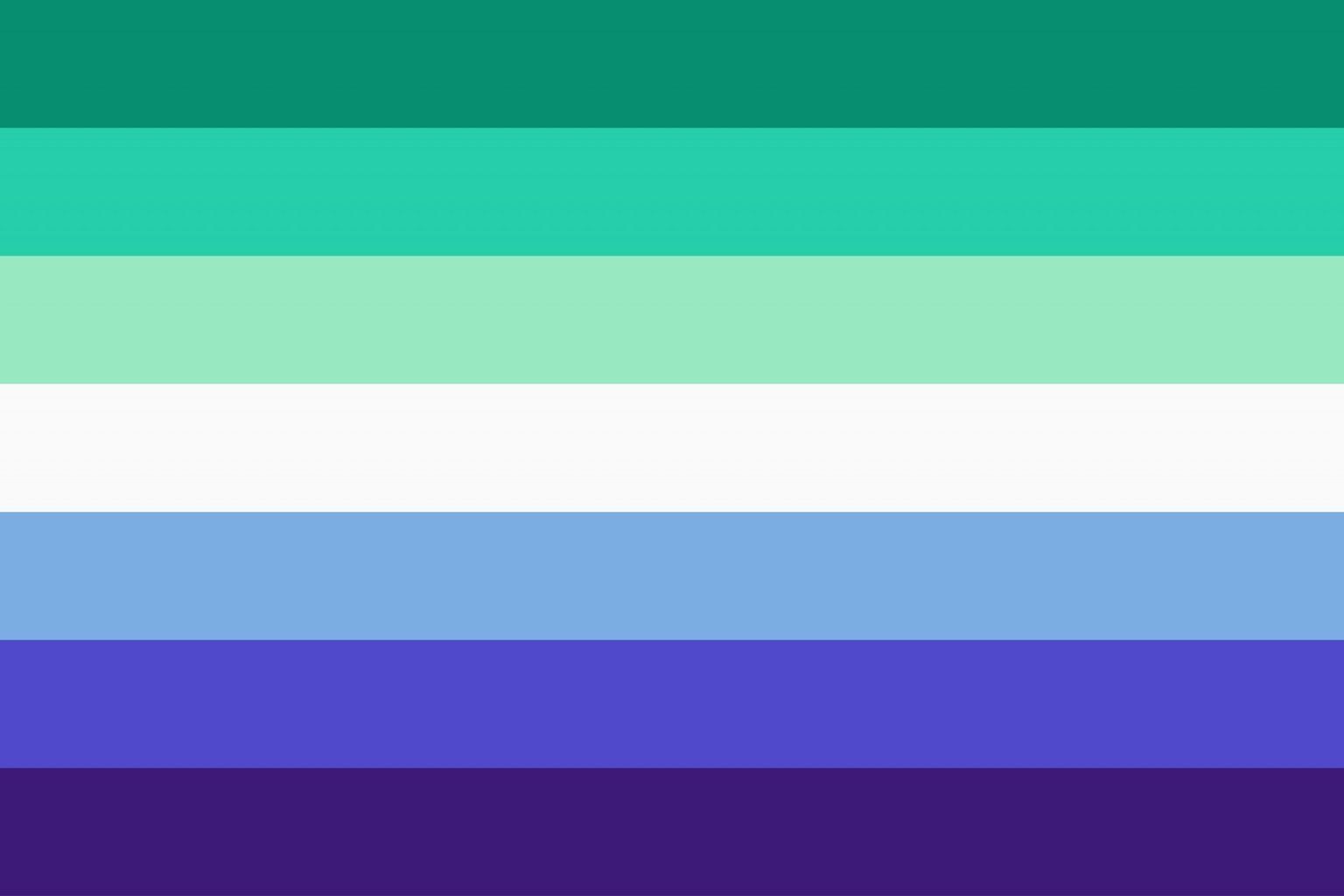 Bisexual is anyone who is attracted to more than one gender, this can also encompass being Pansexual, which describes people whose attraction isn't affected by gender. The terms are subtle in their difference and often used interchangeably.

Trans is actually an umbrella term for those who do not identify with the sex with which they were assigned at birth. This includes both binary and non-binary trans people. You may occasionally see it written as 'trans*' or 'trans+' with the added symbols to indicate that it covers a wide variety of gender experiences. 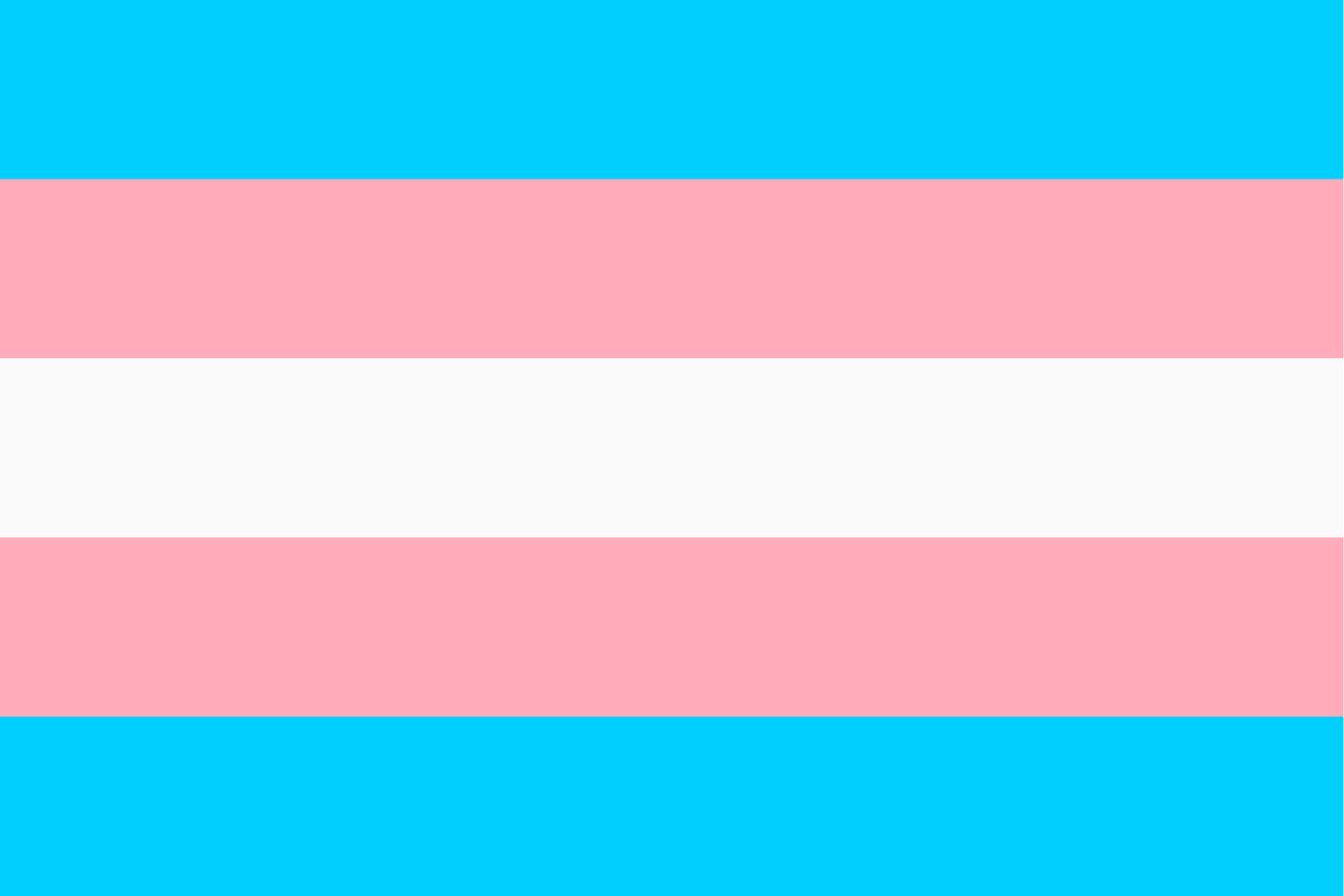 This part of the acronym represents those who are either in the process of examining their sexuality/gender, or those whose gender/sexuality is too complex to be summarised by any of the previous labels. It should be noted that although the word has now been reclaimed by the queer community, 'queer' was once a slur. If you're straight, don't assume you can use this word for someone.

Intersex is another umbrella term, for those who have variations in biological sex characteristics that mean they don’t fit the traditional biological definition of “male” or “female”. There is a huge variety of conditions associated with being intersex, so don't make any assumptions. Sex and gender are separate concepts, so a person could be both intersex and trans. 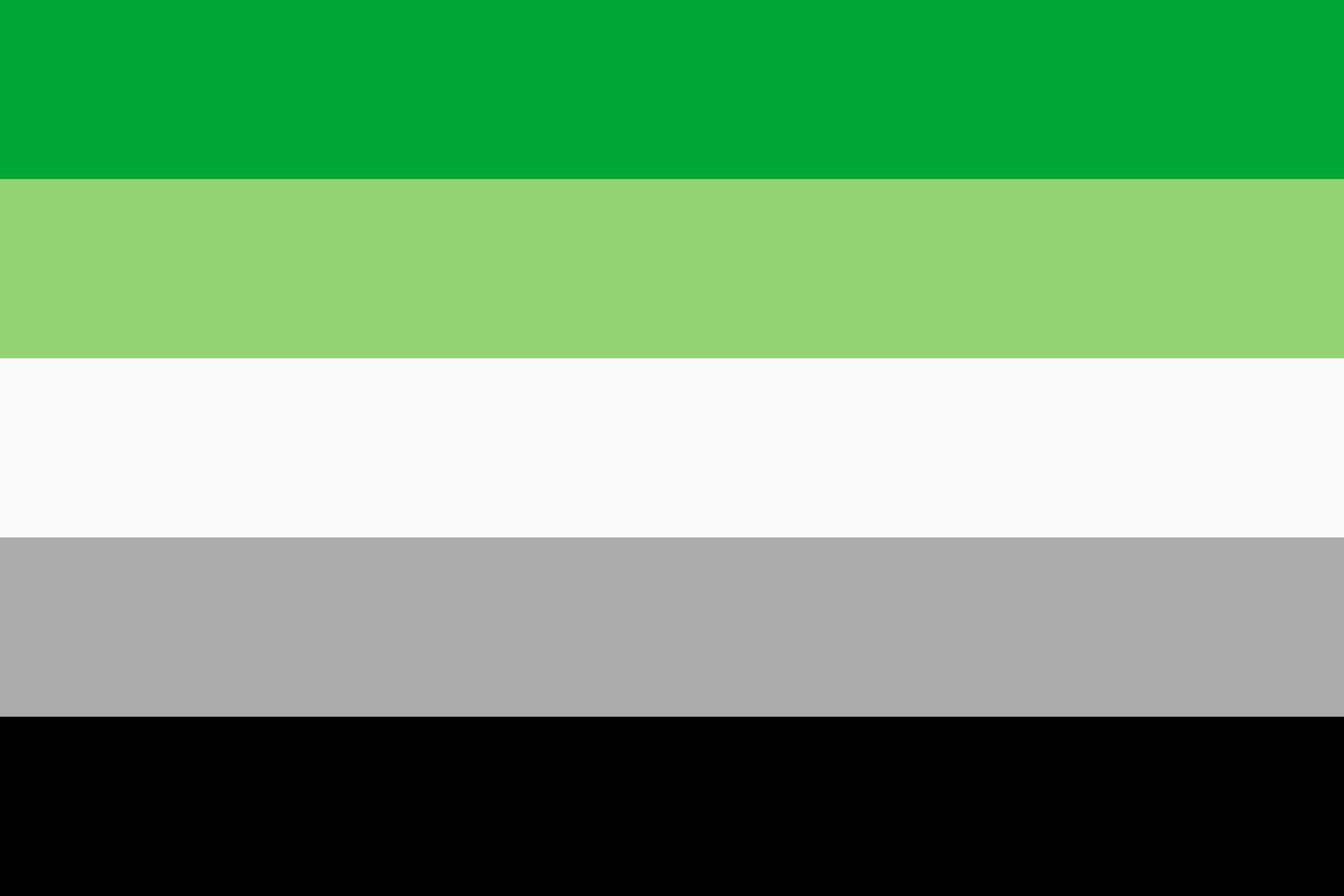 The plus refers to any groups of people who don’t feel that they fit into any of these categories, or fit into more than one. It also covers cultural identities like Two-Spirit (sometimes included in the acronym as '2S') that have deeper specifics to them beyond the other letters.

It’s important to remember that everyone has a different experience of gender/sexuality and their own understanding of who they are. But it’s always worthwhile to learn some of the terminologies and keep up to date with what’s happening in LGBTQIA+ news. Keep an eye out for campaigns on campus to make your university more LGBTQIA+ friendly, and show your support!

Do you think universities do enough to protect LGBTQIA+ students? Join our panel and let us know. You'll get 1000 reward points for signing up.

Enjoyed this article? Give it a share using the buttons below: