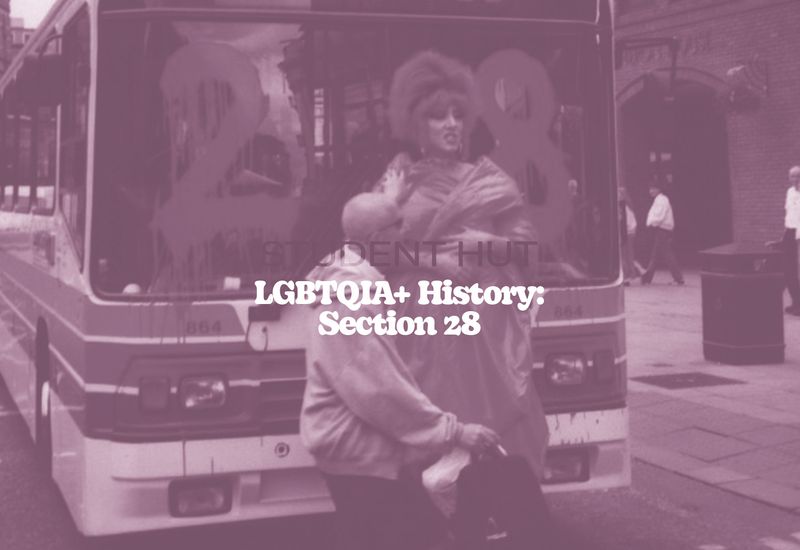 Many students are too young to remember Section 28, but the impact on the gay community is still felt to this day.

Pride Month and the LGBTQ+ events that happen in June are great fun, but it’s also important to remember the history of the community as it informs us of why the celebrations are necessary. Here’s our breakdown of the infamous Section 28 policy:

Where did section 28 come from?

In the eighties, homosexuality was a contentious and hotly debated topic. The outbreak of the AIDS epidemic furthered negative stigmas about the unsavoury behaviour of gay men. A moral panic started around books in schools. The Daily Mail reported that a copy of Jenny lives with Eric and Martin, a book about a girl who lives with two gay parents, was found in a school in a Labour-run local authority. 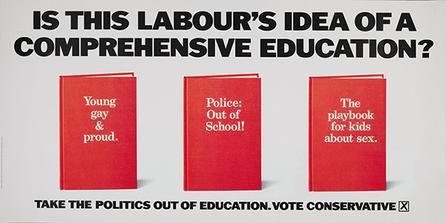 This spun out of control and false accusations of wanting children to read sexually explicit books began spreading amongst conservative politicians. In the 1987 election campaign, the Conservatives mounted a campaign using posters that claimed that schools in Labour’s local authorities were attempting to “promote homosexuality” to children.

Eventually, an MP proposed an amendment to the Local Government Bill that forbade the use of local council expenditure on the “promotion of homosexuality”. The amendment was debated several times, changed even more, but finally came into law in May 1988.

The law itself wasn’t very clear in its description and was open to all kinds of interpretations. Teachers during this era didn’t dare to mention anything related to LGBTQ+ existence for fear of losing their jobs.

Queer people who grew up in this time speak of teachers not being able to step in and help young gay children who were being bullied.

What impact did section 28 have?

Despite many years of fierce opposition from gay activists, notably including Sir Ian McKellen, the amendment wasn’t repealed in the UK until 2003. Scotland’s parliament had repealed it three years earlier. 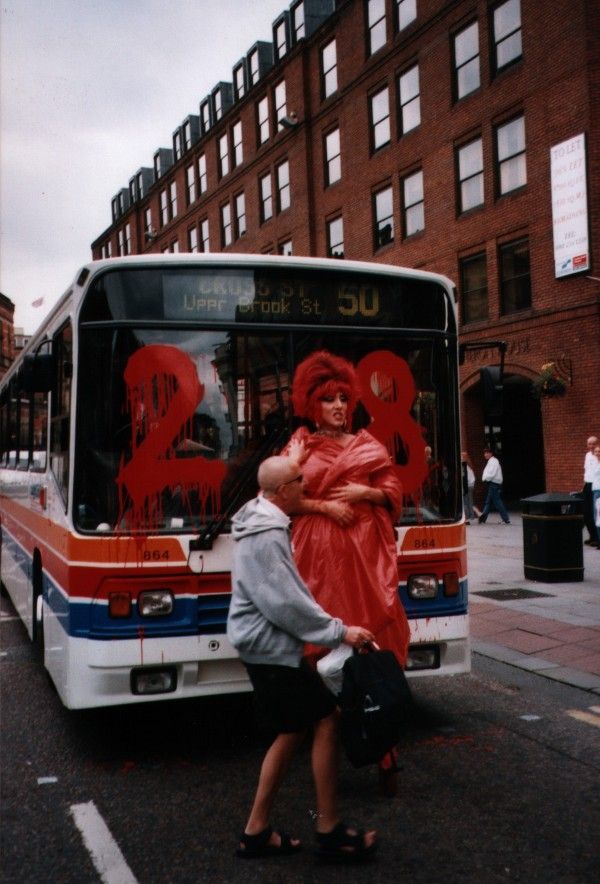 Some also say that Section 28 has influenced laws in other countries. Similar laws were introduced in Russia in 2013, Poland in 2020, and Florida in the US in 2022.

Anglia Ruskin University published a study in 2018, detailing some of the impacts of Section 28. They found that only a fifth of LGBTQ+ teachers were open about it during this time, in contrast to 90% of those trained since the repeal. Sadly, it also found that 40% of LGBTQ+ teachers during the Section 28 era saw their identity as incompatible with being a teacher.

What LGBTQ+ topics would you like us to cover? Join our panel and let us know. You’ll get 1000 reward points for signing up.