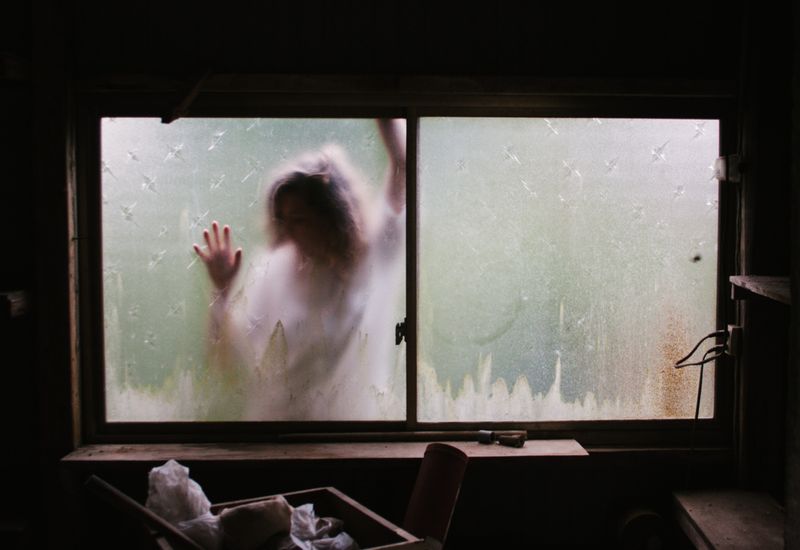 Finish spooky season in style by watching The Haunting of Bly Manor. If you’re a fan of gothic horror with a romantic twist, this is the perfect series for you.

The series shares similar aesthetics to its predecessor, The Haunting of Hill House, including the clever camera angles and terrifying jump scares. It also retains the same strong focus on mental health. We are also joined by the same phenomenal cast, with a few new accomplished additions who bring some much-needed diversity to the franchise. However, this season follows an entirely new story, based on the novel The Turn of the Screw by Henry James, as well as taking inspiration from some of his other work.

The story begins in 1987 and follows Dani (Victoria Pedretti, AKA Nell from the first series), an American au pair who moves to England in search of work, although this is just a preface to conceal her own psychological demise. She, by either luck or fate, finds herself a job working for two orphaned children in a sleepy town called Bly. However, as you may have guessed from the title, this house has some eerie secrets and there is danger looming.

The plot can be tricky to follow, due to the different timelines and the way dreams are presented as reality. However, the unbiased narration helps the viewer get a grasp of what’s happening. The powerful performances of actors such as Violet McGraw and Julian Hilliard, who play Flora and Miles, the children of the manor, gives the series a chilling ambience that makes the series so encapsulating. This season also demonstrates the range of the actors who featured in the last series. Oliver Jackson-Cohen’s character, Peter Quint, expertly portrays an evil, villainous manipulator, which stands in stark juxtaposition against his meek, drug-addicted character in The Haunting of Hill House.

Flanagan’s fascinating eye for symbolism is highlighted in this series and there are many small details which are likely to be missed the first time around. There is the excellent use of foreshadowing in every scene, whether that be cracks in the wall to signify memory loss, the lit candles in the chapel hinting at pending death or even Flora’s doll house, which becomes a symbol of the ongoing hauntings within the house. In the first episode, there is even subtle reference to Stephen King’s ‘The Shining’, with Dani’s hotel door being numbered 217, mirroring the most haunted room in the Overlook Hotel – which I’m sure some horror fans will appreciate!

However, this story is not as traditionally ‘haunting’ as the name may beckon. Whilst the setting is ominous and many scenes leave you holding your breath, the fundamental story is much more enveloped with the theme of love. The romance and mystery in this series is what makes it so unique, allowing you to truly immerse yourself and engage with the characters. Through entangling romance as well as familial love within the plot, the viewer comes to understand the irony that love itself is just as closely related to horror as any other ghost story.

So, for anyone with a craving for a Netflix binge, ‘The Haunting of Bly Manor’ is the perfect lockdown remedy. But if you have already had the pleasure of watching the series and loved the thrills that came with it, we would recommend watching WatchMojo’s video on the ‘Top 10 Scariest Things from Haunting of Bly Manor You Didn't Notice the First Time!'.

Have you watched The Haunting of Bly Manor yet? Let us know your thoughts and any other recommendations over on @studenthutuk's twitter.

This article was written by one of our student journalists, if you’d like to get involved and tell your stories, get in touch with us today.