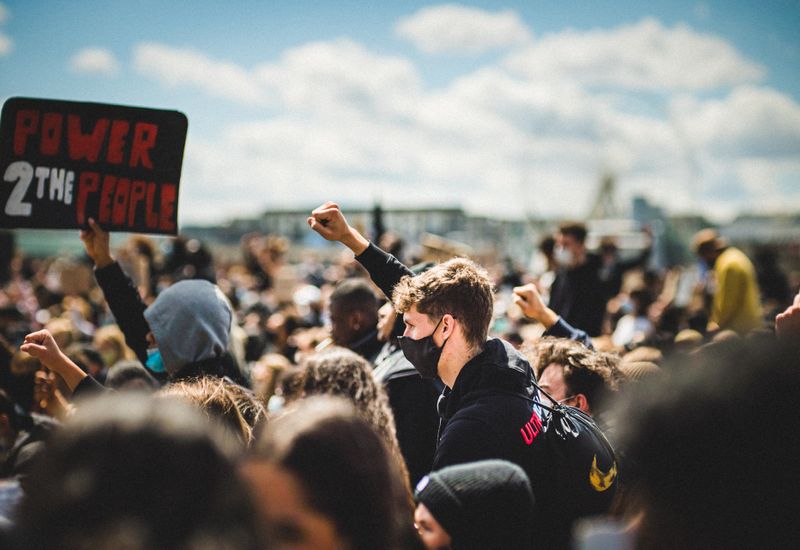 It hasn't been easy for students lately. Here are six recent examples of the government letting them down.

In contrast to the days of the 1962 Education Act, entitling UK students to free higher education, there have been multiple fee increases since their introduction in 1998. Many students have since felt betrayed after the Lib Dem arm of the 2010 coalition government reneged on its promise to abolish fees before passing a motion to triple them. There was a further increase to the cap in 2016, leaving the tuition fee cap for home students sitting at £9,250.

As if nearly tripling the amount of student debt from tuition fees wasn’t enough, the maintenance grant - a means tested, debt-free portion of the student loan - was scrapped in 2015. What was once provided to the poorest students as a grant is now given as a loan, adding to the pile of debt a poorer student signs up for. While they are functionally still receiving the same amount, these sums of money can seem daunting to someone from a less financially stable background.

The European Union supplemented the student experience with opportunities to easily explore the continent and generated academic opportunities by funding research. In the aftermath of Brexit, the government was given the opportunity to remain in the Erasmus+ scheme as an associated third country, but they declined. It’s a similar story with UK researchers’ access to EU grants, which is now much more limited as member states will receive most of the funding. Collaborative research efforts among the UK and member states are now bottlenecked by funding issues and lack of freedom of movement.

Changes to regulations from the UK Border Agency in 2012 increased application fees for visas, added a five-year time limit to studies, and introduced a maximum length for work placements. This effectively reduced the options for remaining to work post-study, something the government has since backpedalled on. For the most part, international student numbers were not affected, save for a few exceptions, such as the number of students from India. Seeing as international students form a large proportion of the student population, this extra red tape could damage the prosperity of UK institutions.

Lack of Support in the Pandemic

Businesses were subsidised, workers placed on furlough, and hygiene practises became law. However, nothing was mandated to support students whose studies were impacted by the global health crisis. Universities were left to devise their own support systems, including provisions for remote study, even for subjects less suited to such a format. There were no fee or rent subsidies for students, most of whom had to isolate in their accommodation and pay the same as they would any other year.

Erosion of Your Right to Protest Against All This

In the wake of supposedly ‘violent’ protests in 2021, a bill was put forward that would restrict the right to protest peacefully. The Police, Crime, Sentencing, and Courts Bill effectively tarred all protests with the same brush, whether peaceful or not. Students are often impacted by public policy and should be able to democratically voice their concerns about issues such as the increase in tuition fees or reduction of international opportunities.

How do you feel about the way students have been treated by the current government? Join our panel and let us know - you’ll receive 1000 reward points if you sign up today.