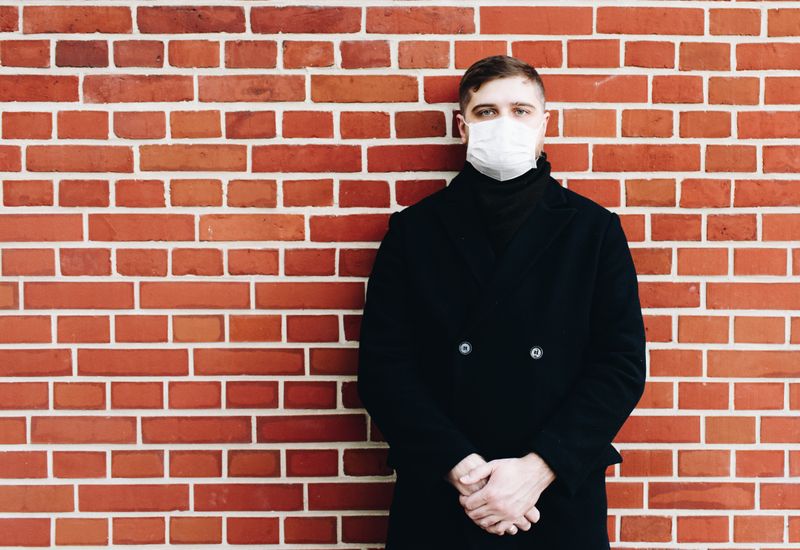 A-Level students who have had their grades re-adjusted are considering trying to regain their firm-choice university place, a survey by Student Hut has found.

Following the government U-turn on A-Level grading earlier this week, almost seven in ten students who have had their grades changed said they would consider contacting their firm choice university to re-apply for their place. More than one in five said they had missed out on a place at their firm choice because of the grading algorithm.

Overall, students were overwhelmingly in favour of the government’s changes to A-Level grading policy, with 77% saying they thought it was a good idea.

An A-Level student on the Student Hut Opinion Panel commented: “I think the algorithm was very biased and unfair for every student. Teachers are most likely to make the closest to accurate assumption of students’ final grades, based on their capability in class and work they've produced.”

Katherine Nicholls, Director of Research at Student Hut said: “After the chaos of Results Day, it’s great to see that students are mostly pleased with the changes to the grading system. The teacher-assessed grades have given them the opportunity to go back to their first choice universities, and hopefully be offered a place. It’s essential that universities respond to the call to be flexible with admissions, and give these students the chance to take up the places that they may have otherwise been denied.”

Director of Advertising Tom Setter added: “There is certainly space for universities to push that they will do everything they can to be flexible and accommodating to the 2020 cohort, and demonstrate the empathy that has arguably been lacking from the governing bodies. It could prove very powerful for institutions to fill that empathy void.”

The findings have come from a 24-hour flash survey by Student Hut to find out students’ immediate reactions to the government U-turn on A-Level grading policy. The survey was carried out with the Student Hut Opinion Panel, the UK’s most engaged and diverse student panel, taken from an audience of one million users and over 200,000 subscribers.