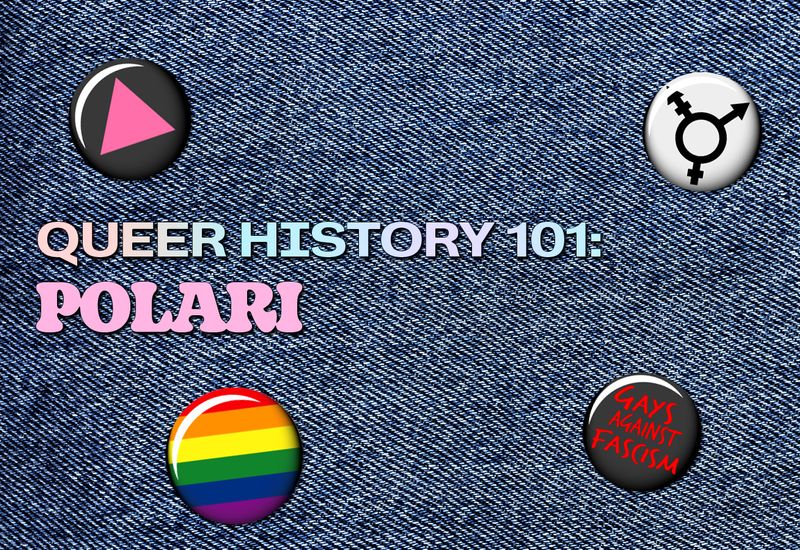 Queer people have existed throughout history in the face of discriminatory legislation. Here’s one way they survived when existence was illegal.

Formed from a mix of Italianate and Romani words, cockney rhyming slang, sailing slang, and thieves’ cant, Polari is a cant used among sailors, pirates, sex workers, and theatre professionals from the eighteenth century.

Cant - dialect within a group often used to mislead or misdirect those outside of the group.

The prevalence of gay men as theatre workers meant that Polari was adopted by them as a secret language to avoid being arrested. In the UK, homosexuality was illegal until 1967, so they needed a way of communicating and organising that was undetectable.

“I’ve nanti dinarly; park me some handbag for another buvare.” - I’ve got no money. Give me some money for another drink.

Many words prevalent in gay culture that then seeped into the mainstream originated from Polari. They obviously often weren’t new words but were first used in the way that we do today by those speaking Polari

Which LGBTQ+ topics do you think need more attention? Join our student panel and let us know. You’ll get 1000 reward points for signing up.