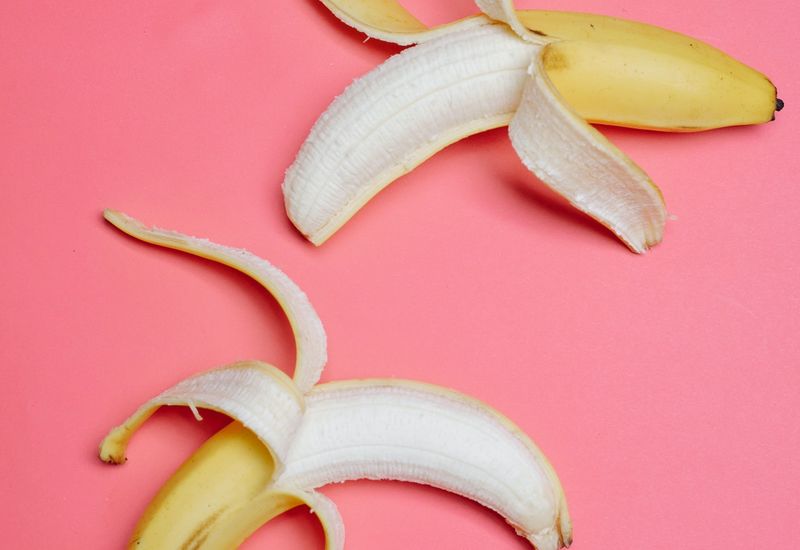 Sex Ed at school taught us that sex should be taboo but how does Netflix's show Sex Education rewrite the story?

Most of you have probably seen Netflix’s hit show Sex Education. If you haven’t, what have you been doing over lockdown?

The series follows secondary school students with a particular focus on their sex lives. Completely inclusive, positive and progressive, the series opens up conversations around a range of sex-related topics that we wish we had learned about at school. That said, we’ve compiled a quick guide to the all-important lessons the series has taught us.

Within sex ed at school, certain topics are treated as overly explicit. However, in the series, they treat pleasure, self-gratification and queer sex as normal (as they should do). The series approaches sex in a positive and inclusive way, showing there’s no need to feel guilty or abnormal about your sexual preferences, whatever they may be. Bravo.

The series depicts a range of students, all at different stages of their sexual development, which is more representative and accurate than in many school discussions. The series explores the subject of being ready for sex as well as challenging the perception that boys are always ready before girls. Specifically, the main character struggles with the idea that he’s falling behind his peers, which induces anxiety and pressure. Raise a hand if you can relate.

3. Your sexuality shouldn’t be excluded

For many of us, sex education at school took a strictly heteronormative approach, focusing on reproduction at the expense of sex for pleasure and queer relationships. The series explores much of the LGBTQ+ rainbow, including asexuality which is frequently excluded from discussions.

At the start of the second series, Moordale Secondary is struck with a chlamydia outbreak, which later turns out to be a case of mass hysteria. While teaching us about the transmission of many STIs, the series also highlights the surrounding ignorance and stigma, and draws a valuable conclusion: STIs are nothing to be ashamed of, but must be communicated to partners.

5. Parents are people too

Just as in real life, the characters fall out and argue but they are always there for one another, whatever the situation. Having a support bubble to rely on is key when it comes to growing up and transitioning to adulthood. Talking to someone about your experiences helps you to make sense of them and feel less alone.

Are you an inbetweener navigating student life, dating and relationships? Read our hilariously relatable article ‘Five times that The Inbetweeners was spot on about life as a sixth-former’. Trust us, we all go through it.