Five of the best examples of student activism 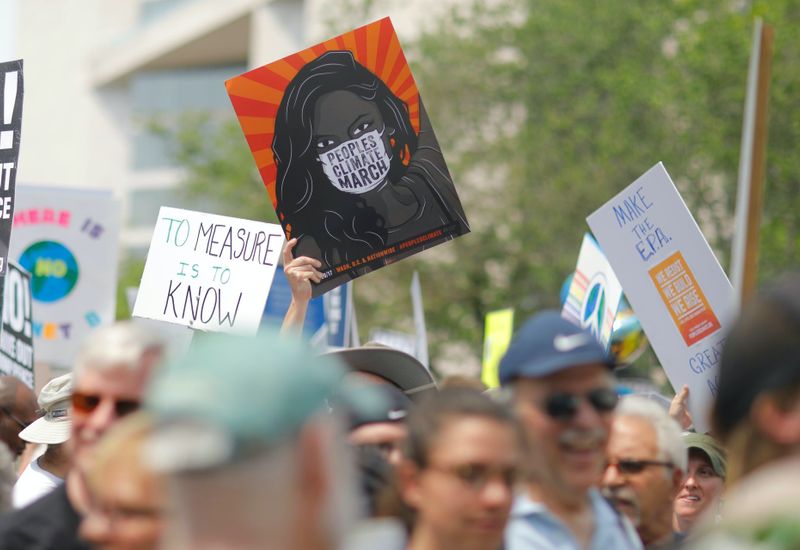 Throughout history, students have protested against many social issues, ranging from education to the environment. Here are five examples of student activism.

On Friday 20th September 2019, approximately four million people – mostly students – gathered across the world for the Global Climate Strike, part of the School Strike for Climate movement. In the UK, an estimated 300,000 people took part in the protests. The protests were inspired by Swedish student Greta Thunberg, who boycotted school every Friday to demand that the government fight climate change. The Global Climate Strike demonstrated how passionately students cared about climate change and helped spread more awareness about the urgent action needed to tackle it.

Another example of student activism in response to climate change is the Fossil Free Stanford campaign, led by students at Stanford University. Fossil Free Stanford demanded that the university withdraw its investments in fossil fuel companies. In 2014, Stanford University announced that it would no longer invest in coal extraction companies, a victory for the campaign and the fight against climate change.

4. March for Our Lives

In March 2018, approximately one million students took part in March for Our Lives, a USA-wide demonstration calling for stricter gun control laws after a school shooting in Florida. Students gave speeches about how gun violence had impacted their lives, while protesters demanded more thorough background checks for gun sales. March for Our Lives was one of the biggest protests in the history of the USA, unequivocally demonstrating that younger generations want change.

In 2020, A-Level students across the UK protested against the algorithm used by the government to determine A-Level results following the cancellation of exams due to the Covid-19 pandemic. The government’s flawed algorithm led to over 280,000 results unfairly downgraded. Downgraded exam results meant students lost places on university courses and apprenticeship schemes, which they had applied to using their predicted grades. The widespread criticism of the algorithm forced the government to adjust their policy and award A-Level results based on students’ predicted grades.

What causes are you passionate about? Join our panel and let us know. You’ll get a free £10 Amazon voucher when you sign up.