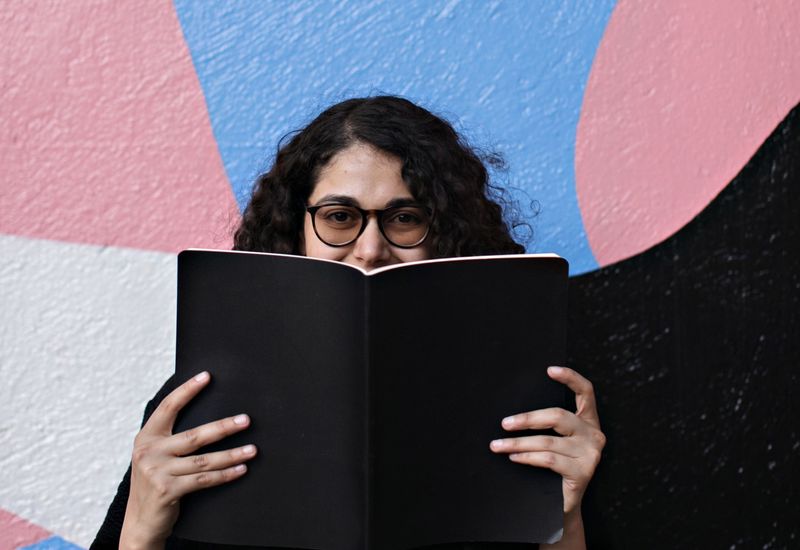 Nearly three quarters of prospective university students would like the chance to take their A Level exams in the autumn, rather than being given a calculated grade, research by Student Hut has revealed.

“Students are extremely worried about the effects of the COVID-19 crisis on their education, and in particular that the calculated grade system will not work in their favour. Universities need to communicate with their prospective students about their admission process, and reassure them that they won’t be disadvantaged by the cancellation or postponement of their exams”, said Katherine Nicholls, Director of Research at Student Hut.

The findings have come from a project to track student opinion and attitudes during the COVID-19 crisis.

The project will provide weekly updates showing the change in student attitudes from the UK’s most engaged and diverse student panel, taken from an audience of one million users and over 150,000 subscribers.