Climate change and our oceans: studying to save the world 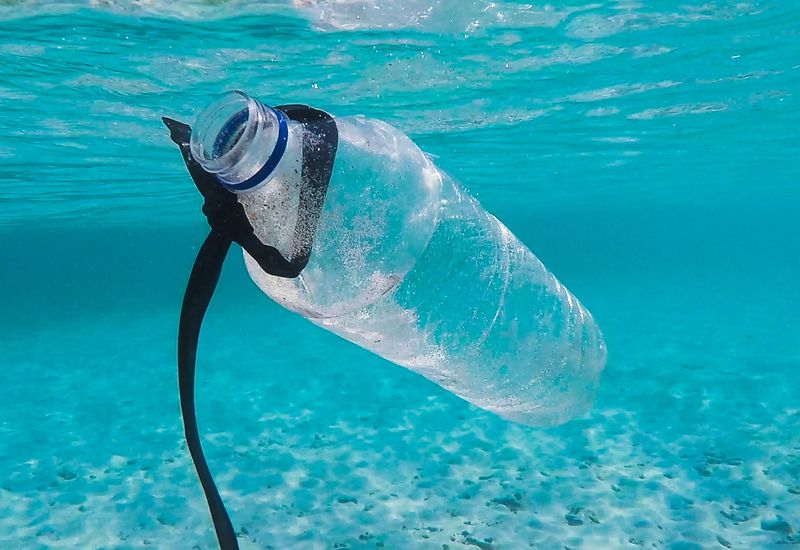 When it comes to climate change, most of us think of global warming and warm weather. Many people still question whether climate change is even real.

Here are the facts about climate change and global warming, and some of the ways we can mitigate its spread:

NASA research indicates clear evidence of climate change. Since the pre-industrial period, temperatures have risen, on average, by one degree Celsius per decade.

According to reputable governmental agencies and environmental NGOs, burning fossil fuels is one of the leading proponents of global warming. A byproduct of this is the rising temperatures we are now seeing worldwide.

Climate change is a complex problem that requires immediate action and coordinated efforts from international to local level. Learning and understanding the key contributing factors to climate change is the first step you should take.

Climate Change and the Oceans: A Case Against Plastics

As we’ve mentioned, global warming as we know it began with the industrial revolution when we first started consuming fossil fuels on a mass scale.

Fossil fuels are also a key ingredient in the production of plastic. Coupled with our fuel consumption, this leads to a vicious cycle of producing fossil fuels which create greenhouse gas emissions, which in turn trap heat in our atmosphere and increase temperatures.

Plastics present another direct threat to oceans. It damages wildlife and poisons their habitats and, when it breaks down, it emits more greenhouse gases into the air.

Microplastics smaller than five millimeters in length comprise the majority of ocean debris. These are toxic when consumed by marine wildlife and plankton. Plankton is a key producer of oxygen, and ingesting microplastics inhibits their ability to do so.

How can we prevent this?

We can cut down our plastic consumption by recycling, avoiding single-use plastics, and buying things made from other materials. Keep our oceans clean so that we can enjoy them.

How have you been reducing your plastic consumption? Join our panel and let us know. You’ll get a free £10 Amazon voucher when you sign up.