Why You Should Start a Business at Uni 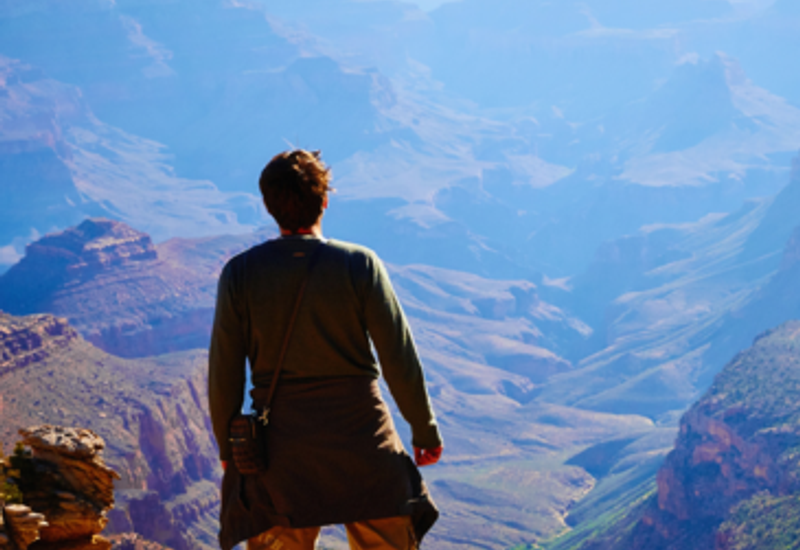 Forget boring grad jobs: a former student and entrepreneur explains why university is the perfect opportunity to start your own business. 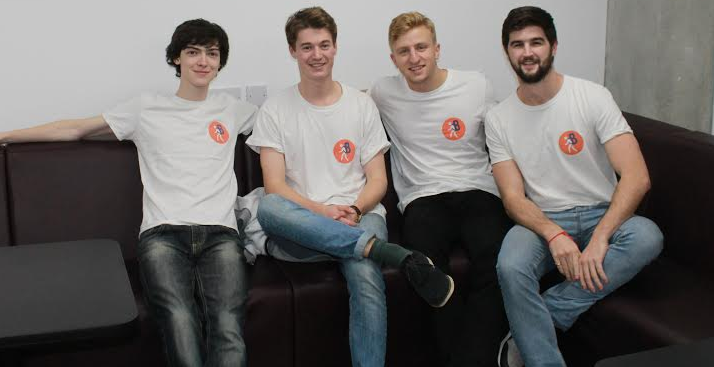 Every student has a great idea for a business. Some even have a brilliant idea. You’ve probably had one, or are going to have one. ‘Wouldn’t it be cool if.... [insert world-changing idea]’ is one of the most commonly said phrases at university. Every student dreams at least once of leaving university, starting their own business and taking their private jet to Silicon Valley to play table tennis with Mark Zuckerberg. Well, stop procrastinating and don’t leave it for post-graduation. Whether you succeed or fail, starting a business at university is the best thing you can do.

When you arrive at university you’re told time and time again that ‘you’ll get as much out of this as you’re willing to put in’. I nodded along with everyone else, told my parents and my teachers how ready I was to actually get stuck in and knuckle down, bought the books, the pens, the folders, stuck at it for 3 weeks and then went back to bed. The reality for me in first and second year was that I was way too hungover, tired or lovestruck to care about Sartre and whether we exist or not. Plus there was a new series of Breaking Bad and the reduced section in Sainsbury’s was out of this world. My experience was that it was the same for most people. But then in my final year I decided that I would actually put some real effort in, not just in my studies, but into a business too. And I’m really glad I did.

So as to not glamorise it, let’s state the reality and visit our first nice cliche of the day: starting a business is really challenging. 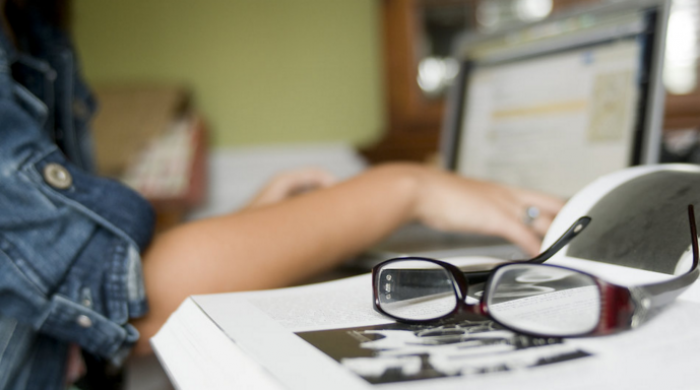 Building a business is like building anything else - everything’s going well until it isn’t. You forgot one screw assembling your IKEA Brusali and now the whole thing collapses every time you put your socks on the third shelf. Gotta disassemble and start again. Now I’m not saying you constantly have to rebuild everything, but it’s certainly the case that unexpected pitfalls and obstacles present themselves continually. But here’s the question: what is university fundamentally about? Learning ( to move seamlessly into cliche number two) - in other words, screwing up and resolving your screw-ups. Constantly having to deal with things about which you know next to nothing means that you very quickly learn a hell of a lot. Regardless of your success, in fact often because you have to deal with failures and frustrations, the experience of starting a business will be extremely valuable to you. Ultimately at this stage your own personal development is just as important, if not more so, than the fate of the business itself.

Cliche numero trois: the hardest thing about starting a business is actually starting the business. I personally believe that perseverance is harder, but it’s true that starting is the bit which writes off most people that have an idea. Ideas by themselves are worth exactly nothing. It’s the willingness to pursue that idea and not be dissuaded by the first hurdles which is important. 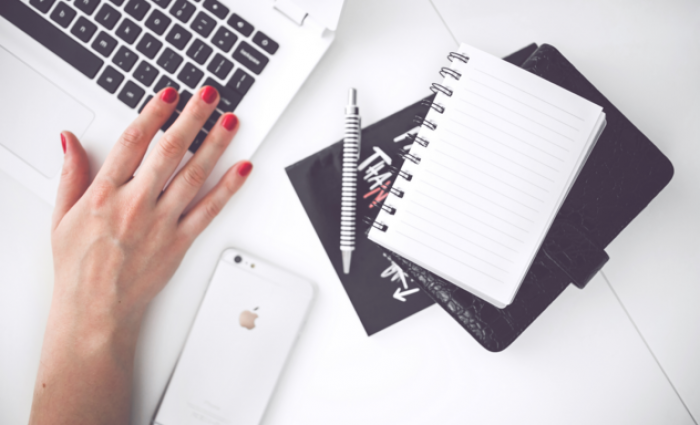 The thing is, it’s amazing how quickly these things progress naturally once you’ve taken the initial steps. Do the first bit of research and you’re likely to find that ideas and questions begin snowballing pretty fast. Google it; ask anyone you think might know the answer - teacher, parent, housemate; compile a document of ideas - whatever. But don’t just let a good idea fizzle out because there was a particularly dramatic episode of Jeremy Kyle on.

This is why university is the perfect time to start a business:

Firstly, you have a safety net - you’re still studying. You haven’t entered into the world of work yet and no-one (i.e. your parents) is expecting you to have a full-time job or to be earning a decent salary. Anything you do now is an extra.

Secondly, for a lot of people on a lot of courses, you’ve got shedloads of free time, a good portion of which is spent with Netflix and/or a slowly warming can of Carlsberg (even if it is 3pm).

Thirdly, this is likely to be the period in your life when you have access to the greatest number of like-minded people who are also excited about the opportunity to get involved in a new project. Starting BackTracker we had about 20 people doing different things. And regardless of how much they wanted to do, just being involved was valuable for them, even if it was just to find out that this isn’t what they wanted to do! 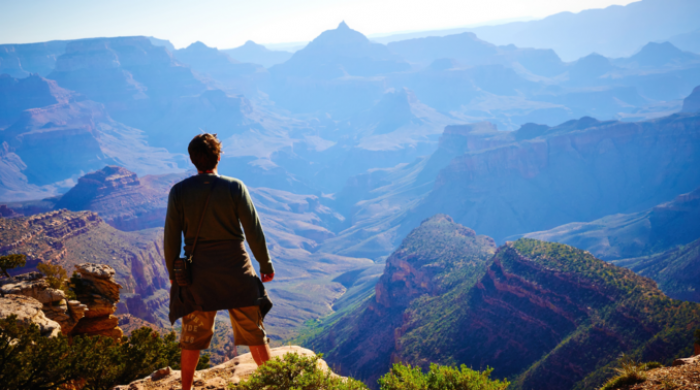 Finally, what the hell have you got to lose? Even if the business fails you will have a) learnt a lot about business/yourself and b) found out whether you like starting businesses or not. If you decide it’s not for you, there’s not an employer out there who wouldn’t be interested in talking to someone who had shown initiative when they were still at uni (unless your business was an arms dealing app or something. That might ruffle a few feathers). On the flipside, if it goes well, there’s a chance that you’ve a) just started a successful business and b) solved the perpetually angst-inducing question of what you’re going to do with yourself post university.

It’s also worth bearing in mind that a good portion of graduate jobs totally suck. Giving yourself the opportunity to do something that you’re actually interested in and have control over is very valuable.

There’s a good chance that you’ll read this, nod along, confirm to yourself that you’ve had an amazing idea and then go back to sleep for the rest of the afternoon. But don’t. Let that idea linger for just a moment; tell someone about it, do a Google search, ask your mum - whatever. But be aware that you’ve got a massive opportunity to start something, anything, with very little risk involved. Just consider the horror when in 5 years time you find out your business idea was sold for £500m by that weird bloke from your Wednesday 9am who exclusively ate M&Ms. No one wants that, do they?

Although he spends his nights writing motivational articles for Student Hut, Felix spends his days working hard to make BackTracker the best backpacking app in the world. Think of him as a sort of entrepreneurial Batman. Be sure to check out backtrackerapp.com to see all the cool stuff that he’s been working on!