Spotlight Series: When They See Us 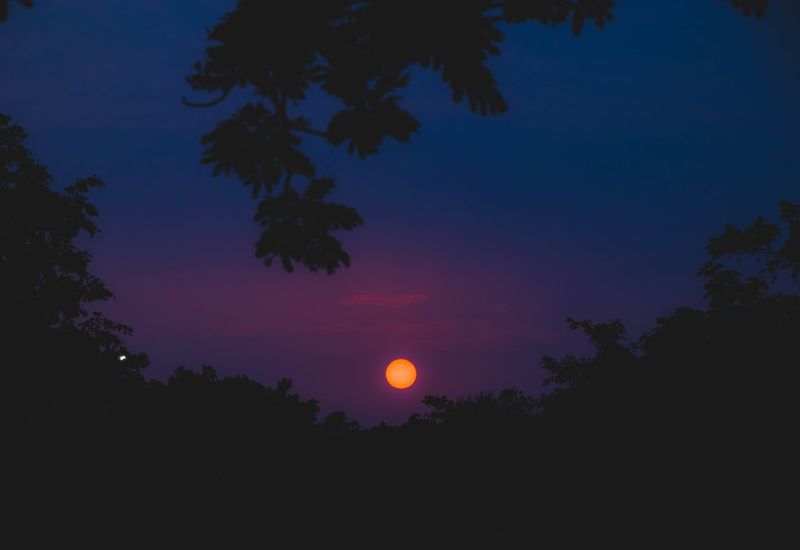 This week, to continue listening, learning and educating ourselves to support the Black Lives Matter movement, we have another Ava DuVarney and Netflix power duo.

When They See Us (2019) was inspired by and tells the nauseating story of the Central Park jogger case from 1989, involving Trisha Meili and the five, falsely accused, boys, all of African-American or Hispanic descent.

With their confessions beaten and coerced out of them by the police, they, despite very little evidence, were dubbed ‘the Central Park Five’ and wrongly convicted of the rape, attempted murder and assault of Meili.

This powerful series examines the effects of systemic racism and this Netflix chronicle remains an unnerving but important story, and one that deserves to be revisited in the wake of George Floyd’s senseless murder. Their traumatic story reopens unhealed wounds for Black Americans who have continued to endure mistreatment by law enforcement and systemic racism.

DuVernay, with her painful yet powerful four-part series, invites viewers to see the faces behind the Central Park Five, whose identities were published in the media despite being only 14-16 years old at the time. Setting this as essential viewing to understand exactly what these children endured as they were dragged through the corrupt system actively working against them. Later in 2002, DNA of a known murderer and serial rapist exonerated the five and proved their innocence.

When They See Us: Limited Series | Teaser [HD] | Netflix

When They See Us is currently streaming on Netflix and is an uncomfortable yet crucial lesson in police brutality, racial justice and systemic racism. If you’d like to read more on the Exonerated Five as they are now known, you can here via the official When They See Us learning resource website.