The weirdest sports you can play at university 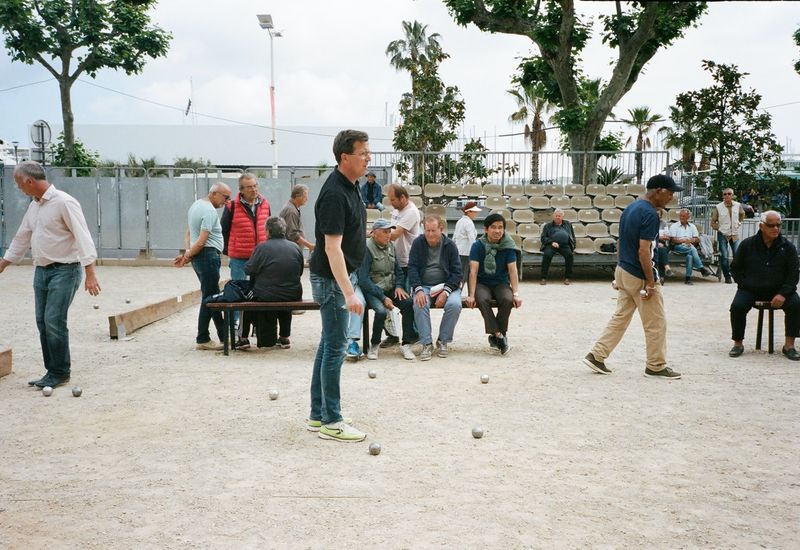 Wondering what sports societies you can get involved in at university? Discover the weirdest and wackiest ones here!

One of the greatest things about going to uni is the opportunity to try new things. With a plethora of different clubs and societies on campus, there’s something quirky and new for everyone. You might even discover you have a hidden talent!

Here are some of the more random activities that you can sign up for:

This old-school game tops our weird sports list. The name game comes from the counters used, which are called ‘winks’. Players have to launch the winks into a bowl using a larger counter. Each participant is assigned one of the four colours: blue, green, red or yellow. The winner is the player who gets all his winks into the bowl first.

A method called ‘covering’, involves getting your winks on top of your opponents to block them. This prevents them from using their counters. Sign up today to become your uni’s tiddlywinks champ!

I can guess what you’re thinking: this game sounds crazy. As you can probably guess, underwater hockey - also known as ‘Octopush - is like normal hockey, but underwater. The game usually takes place in a pool two to three metres deep. Each team has six players, and the objective is to get your 1.5 kg puck into the opponents’ goal using a short hockey stick.

The game consists of two rounds, each lasting 15 minutes. Players need to wear a diving mask, snorkels and flippers. It’s a great way to practice your swimming skills while having fun.

Everyone knows about this one already. The classic game of chance doesn’t even require any equipment. All you need is two people. It may surprise some of you to find out that many universities have their own dedicated rock-paper-scissors societies.

The game is a fun way to unwind after a long day at uni. You only need your hands, so it doesn’t involve lugging any heavy equipment across campus. If you need some practice, there are even some websites where you can play it online!

Last but not least, we have the Quidditch society. The game was inspired by the Harry Potter books, but unfortunately, it doesn’t involve levitating brooms.

Each team consists of seven players: three Chasers, two Beaters, one Keeper and a Seeker. Another player carries the ‘snitch’, which is a tennis ball put into a long sock. The game ends when the snitch is caught. The players mounted on broomsticks need to gain more points than the other team by getting a ball into the hoops around the field. It sounds ridiculous, but it’s a really fun game. Give it a try and feel the vibe of the wizarding world.

What’s your favourite quirky sport? Join our panel and let us know. You’ll get 1,000 reward points if you sign up today.