Women's History Month: Why the past week has demonstrated that we all need to do more 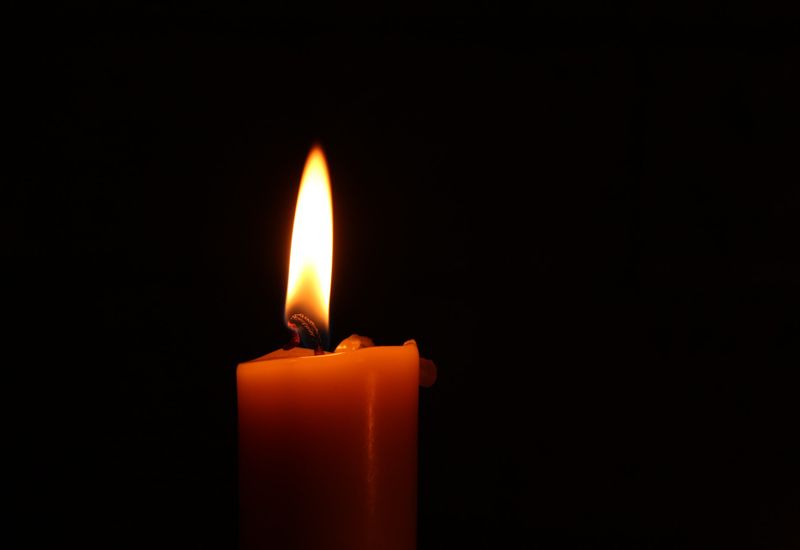 Last Monday was International Women’s Day. Founded as ‘National Woman’s Day’ in 1909, a period when the Industrial West was undergoing seismic societal, political and industrial changes, the movement was created off the back of growing unrest regarding women’s rights in the United States. Other countries quickly followed suit and, following a conference in Copenhagen, the first official International Women’s Day was observed in 1911. Key issues at the time included suffrage, working conditions, and pay.

More than a century has passed since then but, evidently, we still have a very long way to go. The gender pay gap still exists, and 95% of FTSE 100 CEOs are still men. Has society really become more inclusive, or has it simply become better at camouflaging its inequalities?

In Britain, this year’s International Women’s Day feels particularly pertinent because of the horrific events that have coincided with it. A pregnant woman was attacked by the national press after opening up about her battle with suicidal thoughts, while a YouGov report revealed that a staggering 97% of women have faced sexual harassment in the UK. Ninety seven percent. That figure encompasses the friends, relatives, and loved ones of anybody reading this piece.

The stark nature of these findings was hammered home by the unfolding investigation of missing person, Sarah Everard. Sarah Everard, a 33 year-old woman, went missing as she walked home from a friend’s house, allegedly kidnapped and murdered by a London Met police officer - a member of society whose job is to protect.

We laud ourselves as a modern, functional society but, is this really true when half of the population can’t even feel safe walking the streets alone at night? We tell women to protect themselves, to avoid dimly-lit streets, and to travel by taxi wherever possible, but what is being done to address the root causes? Sexism is endemic within our society, from our nation’s archaic laws, all the way down to the everyday interactions at work. We all need to do better if we want our society to reflect our ideals. Instead of teaching women to protect themselves, we must start teaching men not to be predators, and to challenge sexist and misogynistic behaviour whenever they see it happening.

Unfortunately, progressive ideas are all too often met with resistance. Within 24 hours of the update on Sarah’s abduction, #NotAllMen started to trend again on Twitter. This shirking of our collective responsibility to do better has a twofold effect; it emboldens predators and intimidates victims. Our own panel research indicated that around half of male students feel that feminism has gone too far, which is terrifying in itself. If anything, the events of the past week have demonstrated that it has not gone nearly far enough.

These events are triggering, and for some, it may feel like the stigma around mental health has been reinstated and the conversation around women’s issues has regressed. But you’re not alone. And while here at Student Hut, we will continue to give a platform to these important conversations and issues, we also want to highlight some of the brilliant charities that are here to support you. Despite what we’ve seen in this press (and on Twitter feeds) this week, speaking out about mental health is not attention seeking.

If you, or someone you know is struggling with these issues or their mental health, please don’t suffer in silence. Charities like Mind can support you through difficult times and women’s charities such as Women’s Aid can offer help to women suffering all forms of abuse, so make sure to reach out if you feel like you need support.

If you want to show your support for Sarah and her family, vigils will be taking place across the country this week. Look up ‘Reclaim These Streets’ for more information.