Most unique Christmas traditions from around the world 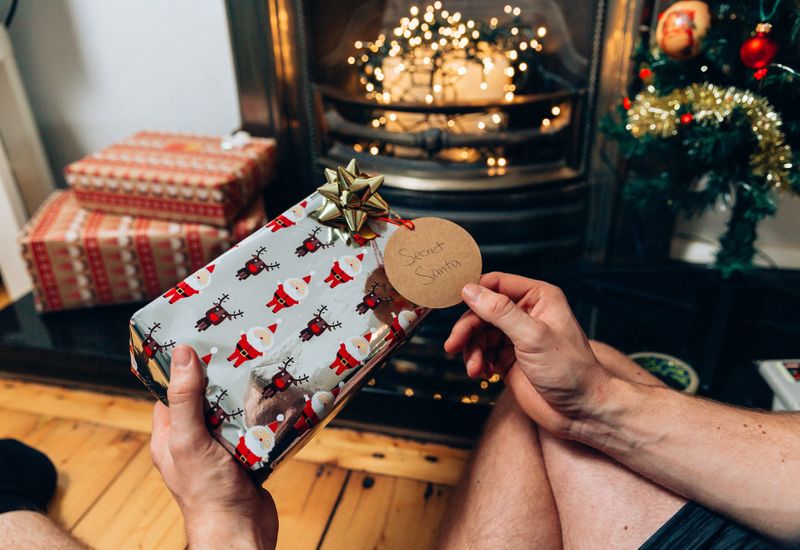 Each country has its own Xmas traditions, and here we’ll take you through some of the most interesting.

Christmas is all about tradition and getting together with your loved ones to enjoy the festive season. It’s the festive traditions that truly make it a joyous time, and each culture does it differently. Here is a list of some of the most unique Christmas traditions from around the world.

In Ireland, it’s a Christmas Eve tradition to leave tall red candles in windows, as a symbol of shelter and welcome for Mary and Joseph. As well as that, some households leave Santa a pint of Guinness rather than milk, and for such a long journey across the world, I'm sure he appreciates it.

In Poland on Christmas eve families share a thin religious wafer, known as oplatek. Other Slavic countries also share this tradition, wishing each other merry Christmas as they share their oplatek.

The Austrians take a dark turn on Christmas, telling tales of a creature called “Krampus”, who is best described as devil-like. This legend from Alpine folklore visits the naughty children to scare them. Whilst coal might not do it for some children, Krampus certainly will.

The Swedes do Christmas with a giant goat. More specifically the “Yule goat”, which is a Christmas statue made of hay in the shape of a goat, links back to pagan festivals. Its name in Swedish is “Gävlebocken”, and it can be up to 13 metres tall, a threatening size for a goat made of hay.

For Danish households, it’s common to dance around your tree with your family, while singing Christmas songs on the 24th. Another unique tradition the Danish have is filling their homes with little red hat gnomes called nisser, who are placed as protectors of the household.

Christmas in Ukraine is typically celebrated on the 6th of January all the way through to the 19th. Their Christmas includes wearing the traditional clothes of Ukraine, with bright colours and some form of headgear, typically a scarf. The people parade through the streets singing carols and collecting donations.

Christmas is not a national holiday in Japan, but that doesn’t mean they miss out on the fun of Christmas traditions. In Japan, families go over to their nearest KFC to enjoy a finger-licking good Christmas Eve meal. 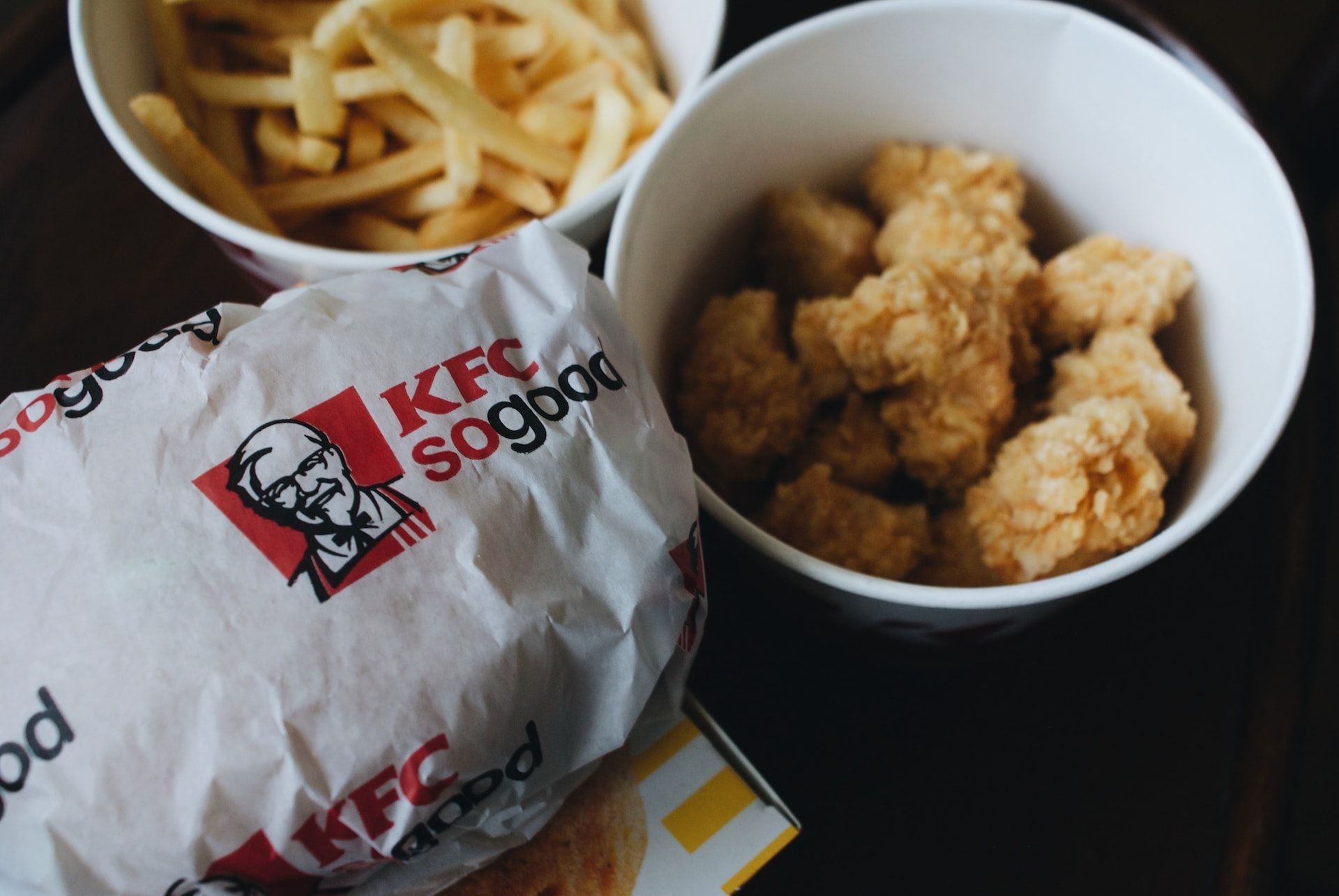 The Finnish Christmas traditions include eating a type of rice porridge made from rice, milk and typically cinnamon. An almond is placed in one of the porridges and whoever finds it wins. After this families traditionally tend to spend a good amount of the Christmas season in a sauna.

The Norwegians' Christmas traditions carry a bit of superstition with them. The night before Christmas, families all over the country hide their brooms out of sight, to ward out evil spirits and witches. The houses with brooms unhidden get a little visit from the witches and evil spirits.

The Philippines is known for having the longest Christmas, starting in September and ending on January 9th. A big tradition in the Philippines is decorating with a “Parol”, which is an ornamental lantern that includes a star within a circle, a symbol for the star of Bethlehem. 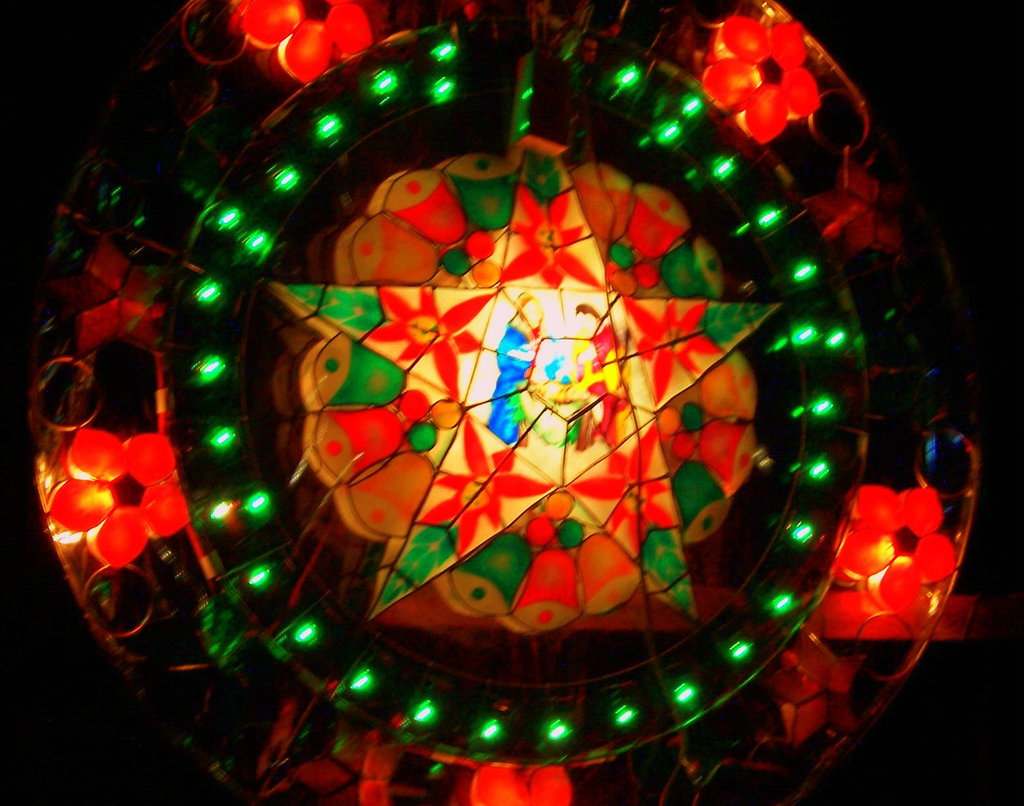 Do you know of any festive traditions that are drastically different to the ones here in the UK? Join the Student Hut Opinion Panel and let us know. You’ll get 1000 reward points for signing up.