Things that give you the ick: the ultimate list of irrational turn-offs 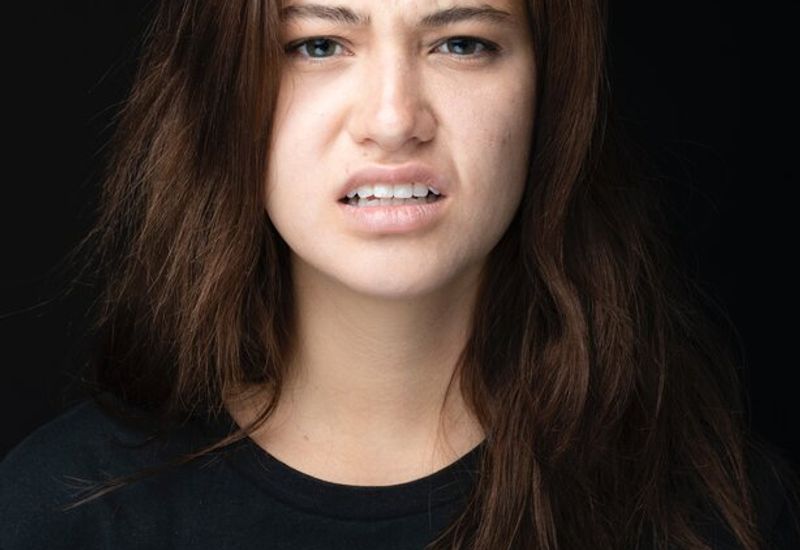 The funniest icks are the most irrational. They’ll seem weird and funny to you if you haven’t got the ick. But boy, if you’ve got it, you can’t un-have it. Here’s the ultimate list of icks.

It’s Friday evening. It’s cold outside. There’s a knock on the door. Your date has arrived! You excitedly run to the door and open it to the best-looking person that you could possibly imagine. You stare deeply into their eyes; it’s going to be the best night ever. And then you notice… they’re wearing fingerless gloves. Suddenly, the attraction has disappeared: the ick has taken over.

You may have heard of icks from TikTok, Reddit or even Love Island. Or you may have felt it yourself. But what is it? The ick is an instant turn-off. Suddenly, and for no reason, the person who you’ve been completely smitten with will do something that totally repulses you. You feel cringey and grossed out and it’s hard to shake off.

In no particular order:

Running up the stairs on all fours

Bouncing up and down at a concert

Speaking with their mouth full

Running for the bus whilst wearing a backpack

Driving at exactly the speed limit

Dancing out of time to the music

Pressing the button on a pelican crossing

Carrying an umbrella when the wind blows it inside out

Sitting on a bar stool and dangling legs

Losing balance on the Tube or train and wobbling slightly

Smiling with food in their teeth

Now, if you’re wondering ‘why do I have the ick?’, unfortunately, we can’t tell you why. Our list is just a few examples of the ick, and hopefully, you feel less alone knowing that you’re not the only one who gets it.

What gives you the ick? Join our student panel today to give your opinion in exchange for vouchers. You’ll receive 1000 reward points for signing up.