The Ugliest University Buildings in the UK 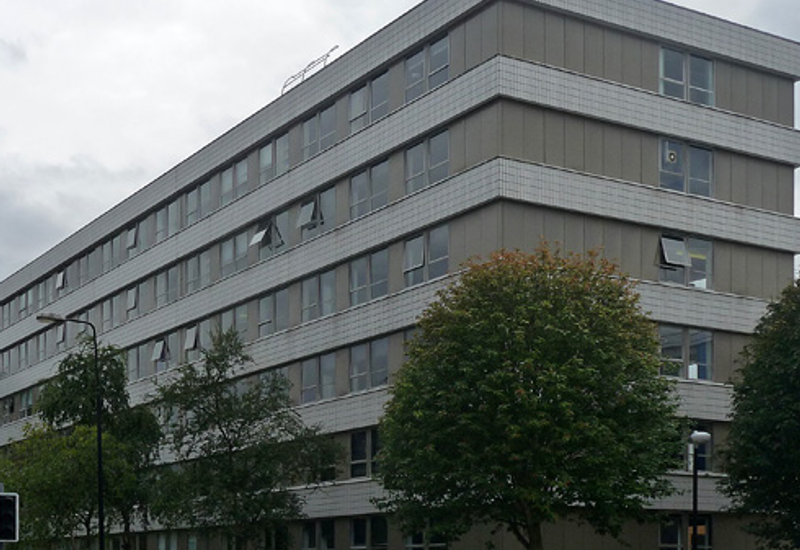 The UK has some of the best-looking universities on the planet. Today, that's not what we're celebrating at Student Hut. 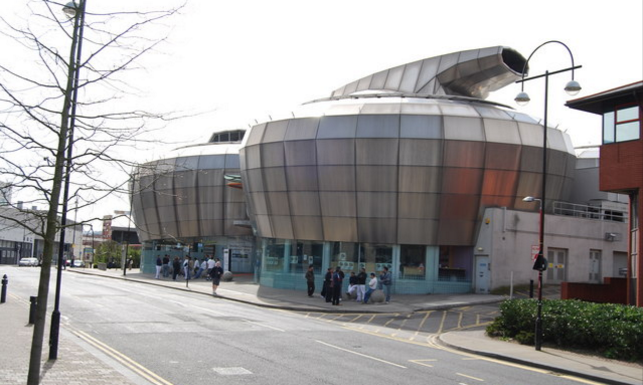 Described by Reuters as “a mash up of a Jiffy Pop package, a salad spinner and a food processor” Sheffield Hallam's student's union (the HUBS is, if nothing else, unique). In their defence, it was designed for another purpose before being bought by the university. Why they didn't knock it down is another question altogether.

The Diamond- University of Sheffield 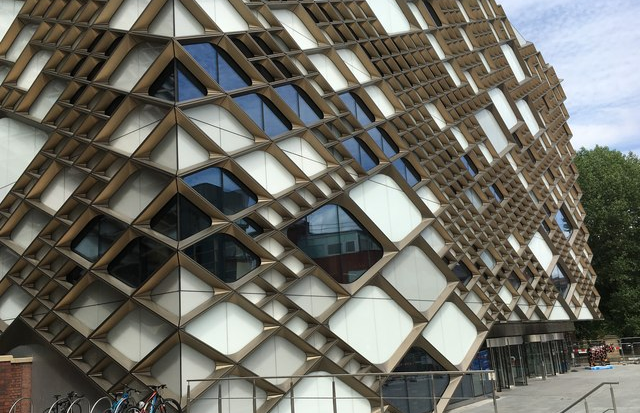 Any Sheffield students laughing at Hallam's inclusion can stop now. This red brick uni boasts one of the country's strangest modern buildings in The Diamond. The £81m monster hosts Sheffield's engineering department and was nominated for the 2016 Carbuncle cup, the prestigious prize for the worst new building in the country. 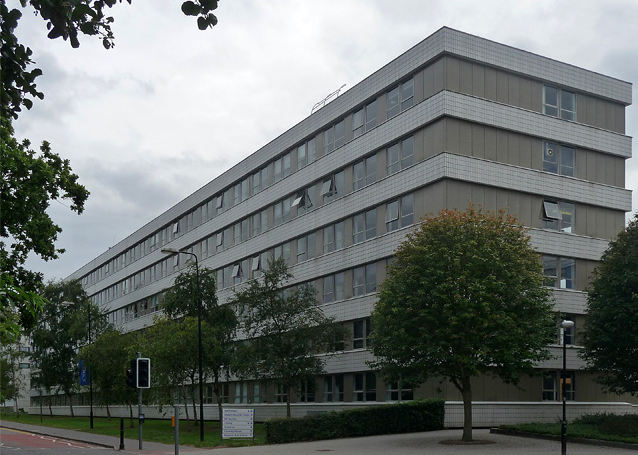 Warwick was built in the 60s so a few hideous buildings are to be expected. The worst of the bunch is probably the humanities building, a festival of beige and brown arranged into a series of rectangles. 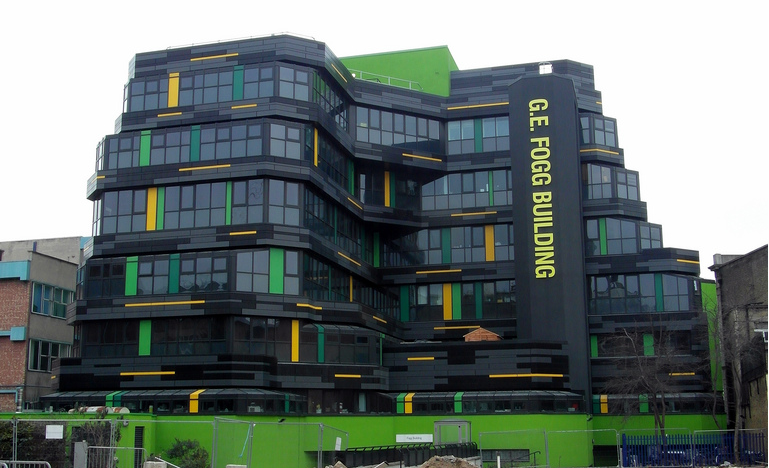 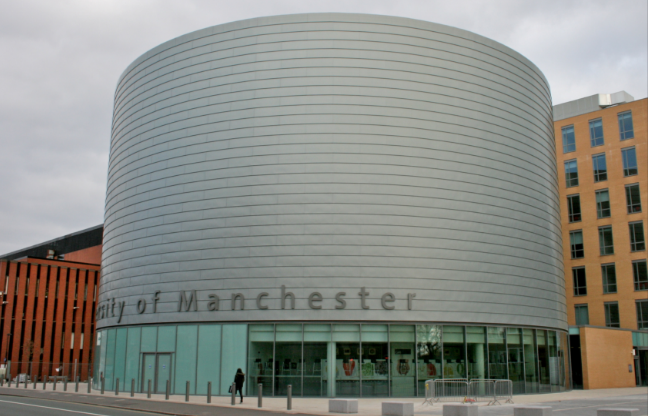 The University of Manchester has one of the UK's most picturesque campuses (when it's not raining, at least), with many historic and beautiful buildings. Why they decided to add this UFO-column-thing is hard to fathom. 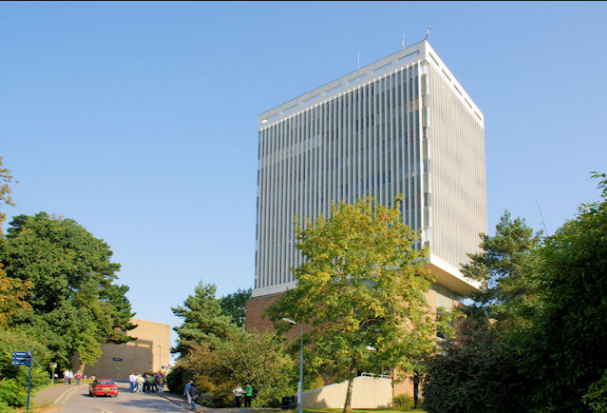 Exeter's physics tower looms large over the campus. It's a shame that such an imposing building is basically just a big rectangle with what looks like blinds on the outside. 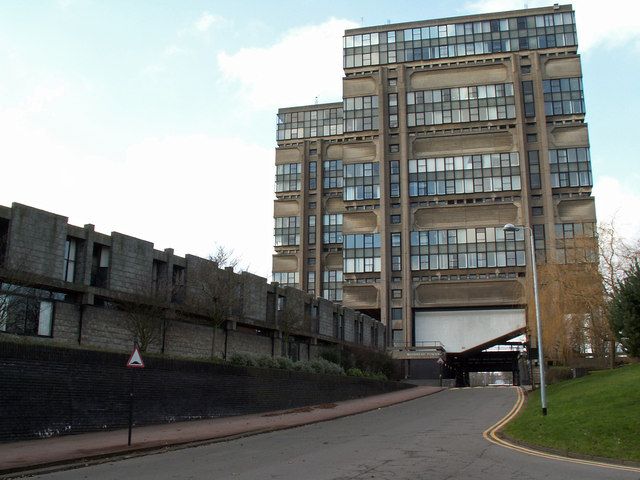 We've resisted describing any of these other buildings as Orwellian because that word fits the Muirhead building so well. 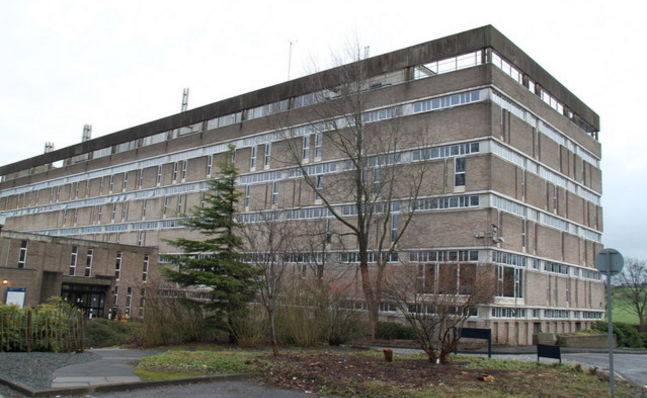 I mean, what is there to say? 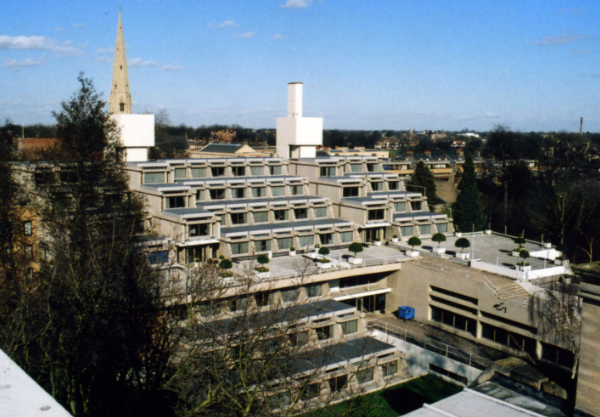 A little known local law mandates that every Cambridge college must have at least one hideous building to balance out all the nice old ones. This entry from Christ's College is perhaps the most, uh, noteworthy. 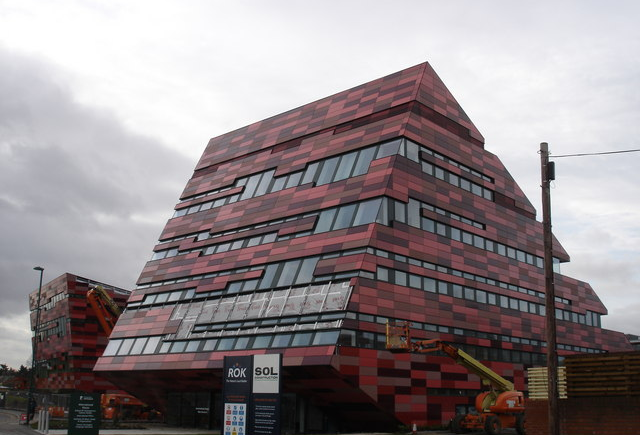 It's a little cruel to pick a picture of International House taken on an incredibly overcast day. That said, we doubt even a sunny day could redeem this pointy red thing of a building. 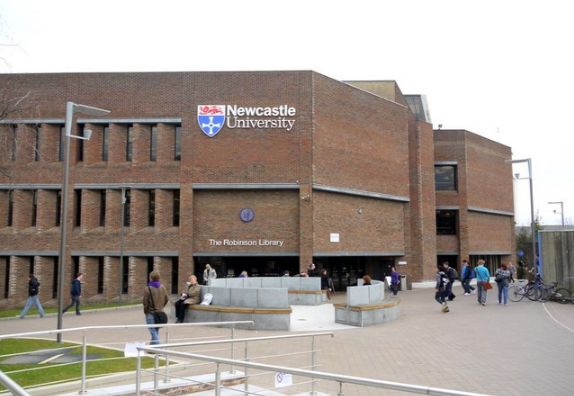 Pros: Robinson library kind of looks like a brutalist fortress. 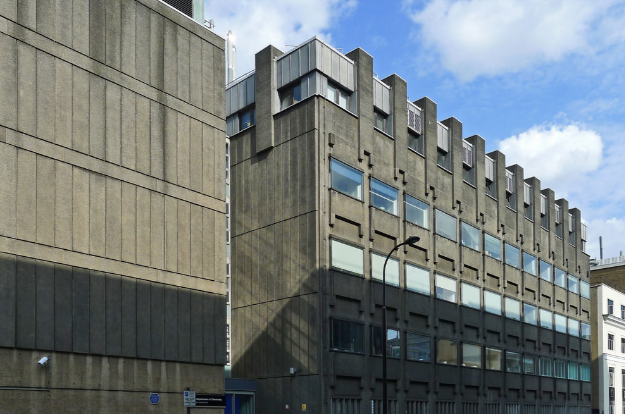 UCL has one of the oldest chemsitry departments in the country. Unfortunately the same can't be said for the department building. On a positive note, it looks like the kind of building Judge Dredd would work in, which is... good? 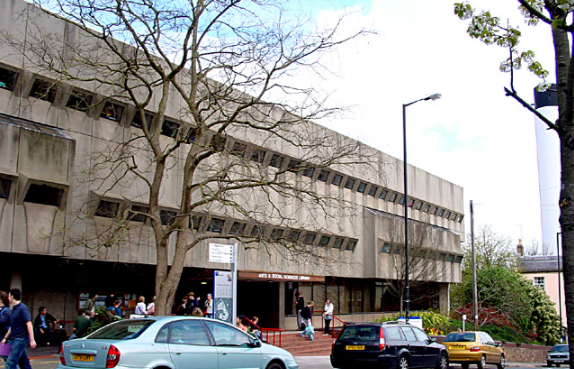 We can't decide what's more unfortunate: the building's design or the fact that it's name abbreviates to the ASS library.

Sorry to fans of brutalist architecture, we actually quite like some of it. To see how we rate universities based on factors other than how nice their buildings are, check out the Student Hut League Table. We rank every university in the country based on authentic student reviews of modules and courses. If you want to leave a review and help future students make their uni and course decisions, click here.