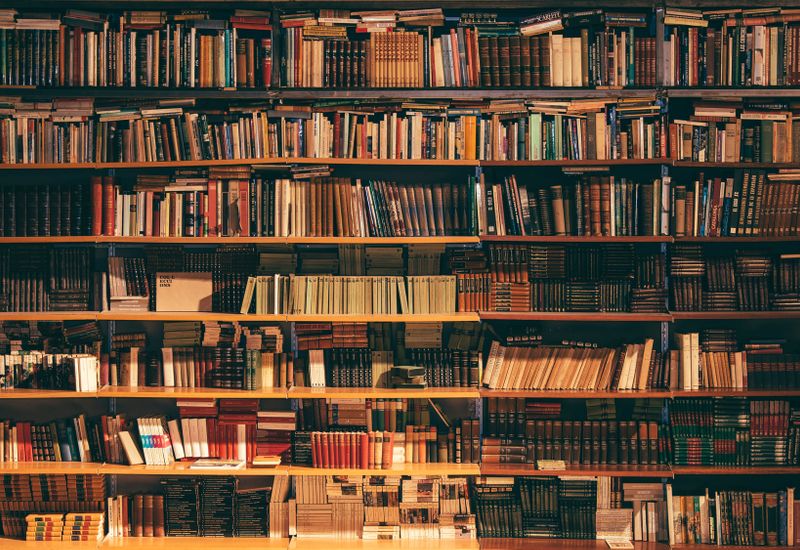 The library is where students spend a lot of their time at uni and here are five of the best in the UK.

When compiling a list of the top university libraries in the UK, there’s more than just architecture to consider. For students, it’s important to consider which libraries are the most extensive and relevant to one's studies.

But from a book lover’s perspective, it’s difficult not to just include uni libraries that are also legal deposit libraries. By law these libraries are given at least one copy of every single book published in the UK, which is a book lover's dream.

Assessing the range of literature available to students, the accessibility and of course, how instagrammable they are, here are the top five uni libraries in the UK:

Not only is the Bodleian Library one of the oldest libraries in Europe but it’s also one of the biggest libraries in the UK, second only to the British Library itself. Established 420 years ago, the Bodleian Library is the primary point of research for the University of Oxford along with being one of the six legal deposit libraries in the UK. The age of the library and its legal deposit status means it has an incredibly expansive inventory, featuring over 13 million printed items. It’s an invaluable resource for both students and scholars. 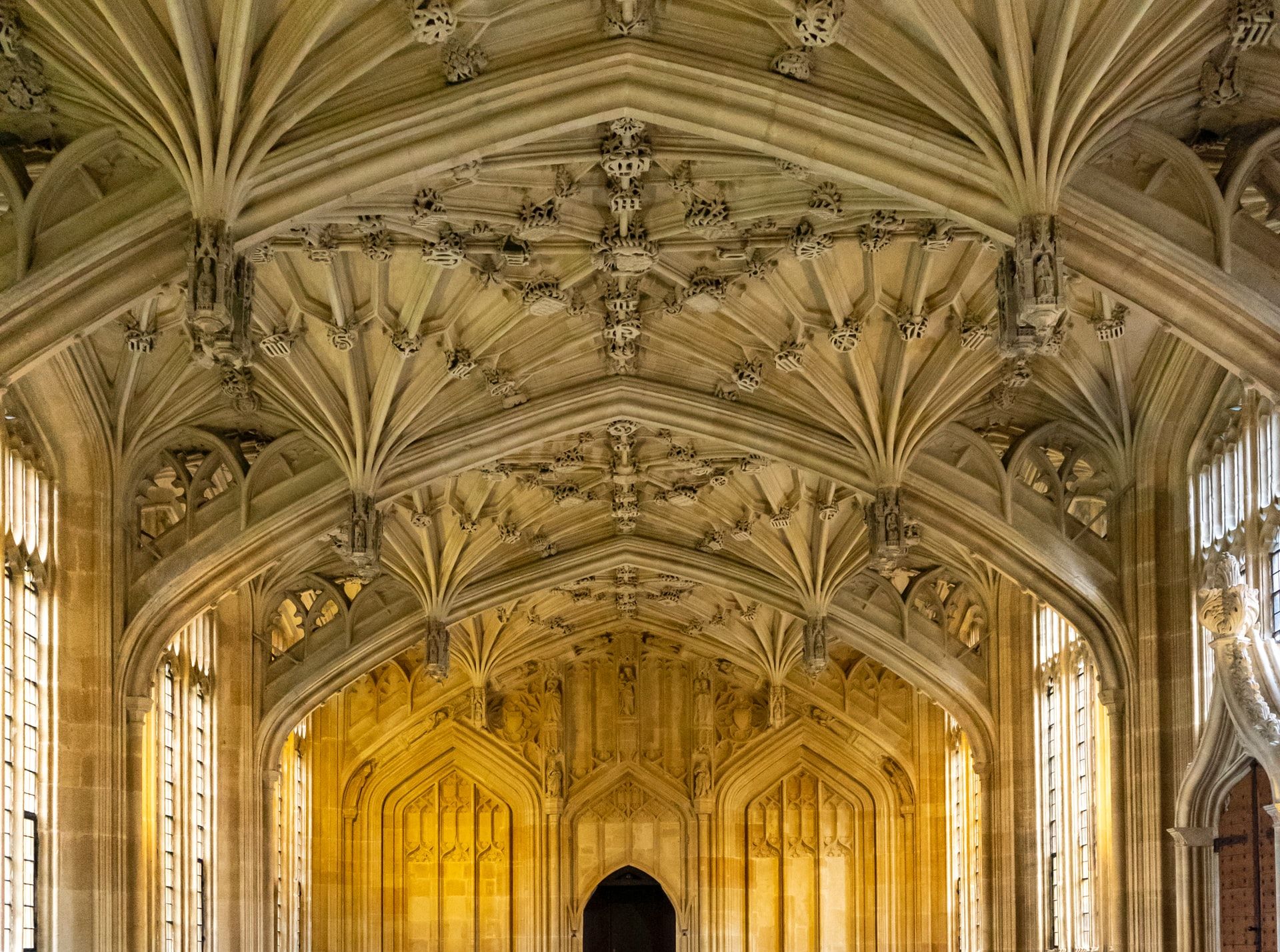 The Bod, as it has come to be affectionately known, is also recognisable as the location where the first two Harry Potter films were filmed. The picture-perfect rooms and halls of the Bod make it one of the most majestic locations to study, from both an academic and architectural standpoint.

Opened in 2012 by Queen Elizabeth herself, the Sir Duncan Rice Library is one of the more modern libraries on the list. The recognisable cube shape of the building is an architectural wonder. Sat on a base of Scottish stone, the seven floors house an impressive collection and cutting-edge technology.

The Sir Duncan Rice Library was designed sustainably with a system that harvests rainwater for flushing the toilet and solar panels for electricity. Cited as one of the most beautiful libraries in the world, this Library proves that a uni library doesn’t have to look like something from a Harry Potter book to be a cultural hub for students.

Another one of the UK’s six legal deposit libraries, the Cambridge University Library (UL) holds over 9 million items, with open access to borrow from a large portion of their collection. While the UL doesn’t meet the aesthetic standards of other libraries on this list, it does fit with the ‘dark academia’ feel of older British universities, making it another prime location for TV and film.

What the UL lacks in glamour, it makes up for in the vastness of its materials. The library houses an extensive collection of manuscripts and printed material from earlier times. This includes the Gutenberg Bible from 1455 which is the earliest example of a book produced using movable type in Europe. The UL is rich in academic materials, making it invaluable not only to Cambridge students but also to many others. Since 2010 they’ve been working on digitising their collections, making materials free to access on the internet.

Another of the more modern libraries on the list, the Brotherton Library was built in the 1930s, meaning it has a distinctive art deco style. With its grand green marble columns, the interior of the Brotherton Library looks like it belongs in the Emerald City. The architecture of the library makes it a must visit for students of all Leeds universities, even just for the visuals. Aside from the aesthetics, the Brotherton Library houses the University’s art collection and Special Collections of thousands of rare books, manuscripts, and archives.

The 24-hour Brynmor Jones Library is a favourite among students for late night or early morning study sessions.. The eight floors of the library are home to an extensive collection of materials including rare books on local churches and schools going back more than 500 years. The library is also home to a large collection of British art which is displayed in the Exhibition Hall on the ground floor of the building, a welcome sight when entering the library for hours of studying. Being in the heart of the campus, the Brynmor Jones library is often the centre of student life in Hull at all times of the day.

How does your university’s library compare to these? Join our panel and let us know. You’ll get 1000 reward points for signing up.