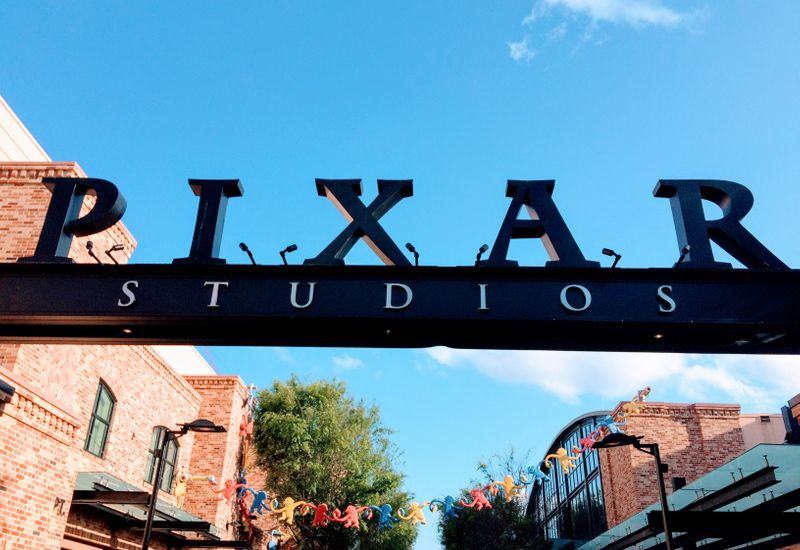 We all know that Disney movies are classics and the ultimate comfort blanket for those chilly evenings and hungover mornings. But if you’ve already rinsed the classics on Disney+, here are our suggestions for the best of what Pixar has to offer.

Haven’t seen any of these films? Then grab your popcorn, snuggle up and get ready for adventures and stories you’ll never forget and morals that you might remember long after the credits roll.

A short film lasting only seven minutes, there can be no excuses for not watching this one. Classified as a musical film, Lava shows the story of two volcanoes looking for love. After years of waiting they finally find each other, and immediately fall in love. Although on the face of it you may think it’s just a happy story, it also has an underlying message that no matter how isolated you think you are, there is always someone out there for you and you just have to wait for that person to come along.

Following the emotions of 11-year-old girl Riley as she goes through a transitional period of her life, Inside Out tries to simplify the way our feelings and emotions work and balance. It was a hugely popular film when released, with subtle messages throughout the film, the main one being that all our emotions work together to make us who we are, so if one emotion isn’t there we can’t really be ourselves or live our lives properly.

Up is the story of a 78-year-old man named Carl Fredricksen who attaches balloons to his house to uproot his life. However, far from a simple story of moving house, there are hidden messages of dealing with loneliness and grief within the 90-minute film - something we all will feel or have felt at some time in our lives. With twists and challenges along the way, this classic is not one to miss out on.

Finding your tribe is never easy, as shown by Mike Wozawski in Monsters University. First released in 2013, Monsters University attracted a wide audience of all ages even though its main focus was supposedly for children. The reason for this?  The life lesson weaved into the story  is one we can all relate to; not worrying if you don’t find your tribe straight away as there will be someone like you just around the corner. One for the whole family.

An all-time classic, Finding Nemo explores the ideas of making new friends that can open doors to things you never thought were achievable. After losing his son to a diver, clownfish Marlin has to make a long, hard trip to find his boy. Along the way he meets a variety of fish, eventually making a plethora of friends and bringing them all together to search for his son.  Even if you have seen Finding Nemo before it’s worth a revisit time and time again, as like a good book, you take something new out of it each time.

What are your go-to feelgood films? Let us know @studenthutuk and join our panel to give us your opinions on everything from entertainment to university life.