How sustainable is your university? 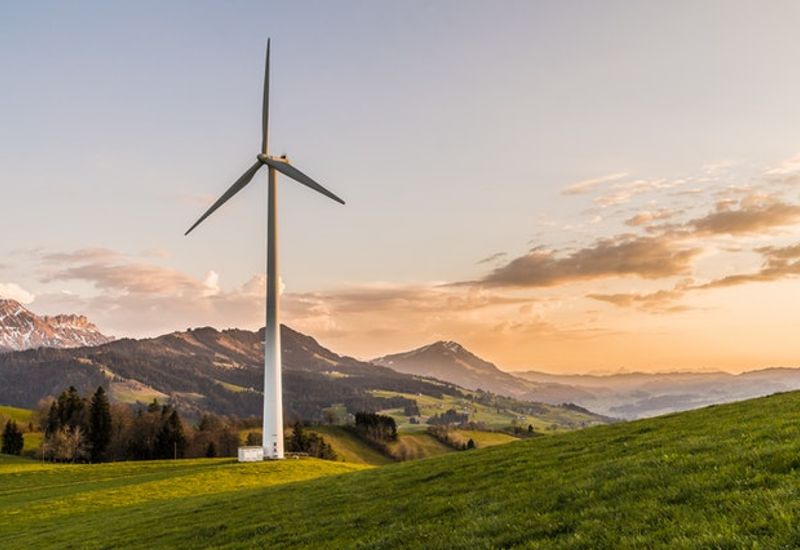 What is your university doing to go green, and how can you help?

Students are some of the most politically engaged and environmentally conscious groups. If your university’s measures to improve sustainability are important, why do just under a quarter of students know what those policies are and how can we fix this disconnect?

People & Planet, the largest student campaigning network in the UK, provides one of the only independent rankings of universities, grading them as 1st class, 2:1, 2:2, 3rd class, or failed, according to their sustainability and green efforts. The results are in, and they are shocking.

While first place was awarded to the University of Gloucestershire, which is ranked 100% for carbon reduction, sustainable food, carbon management, auditing and EMS with a total score of 80.6%, it is followed by Manchester Metropolitan University and Nottingham Trent University.

Of the ten best universities in the UK (according to QS Top Universities), only Bristol, LSE and King’s College made first-class, while Imperial failed, Cambridge was graded at 2:2 and Manchester and Warwick scraped a 2:1 as the last two in the classification.

It is clear that universities are not doing enough, despite having the resources, funding and know-how to be sustainability leaders. So, what can you, the students, do about it?

1. Look for your university’s ranking

Head over to People & Planet to see how green your university is. Consider the areas in which they’re doing well and those that could use improvement.

Check out what the top universities are doing to play their part in sustainability, and make a list of the changes you would like to see at your institution.

We all know the saying ‘be the change you want to see’. If sustainability is important to so many students, why are we not pushing for information on our university’s policies on going green? Students and their institutions need to come together so that policies reflect the student sentiment around environmental issues.

How do you feel about sustainability issues? Join our Student Panel to let us know - you’ll get a £10 Amazon voucher just for signing up!