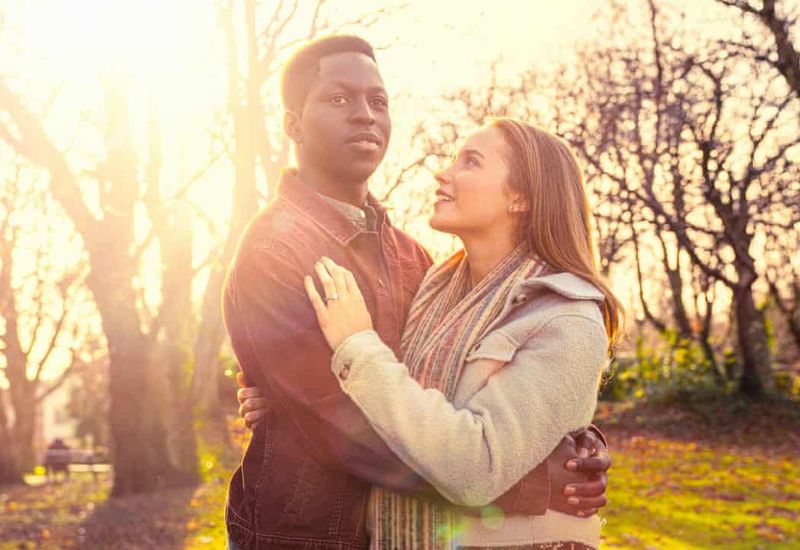 Today marks the 15th anniversary of Anthony Walker's violent, racist murder. This film, recently released on BBC iPlayer, celebrates Anthony's life and what may have been were he still alive.

Jimmy McGovern’s latest production is a heart-rending masterpiece. Set in Huyton, Merseyside, it covers the brutal, senseless murder of 18-year-old Anthony Walker at the hands of two racist thugs. Anthony was in the final year of his A-Levels and had hopes of becoming a civil rights lawyer in the United States; he was also a hugely talented basketball player who was touted for the Liverpool and England teams at the time of his death.

The film’s unique plotline - it starts years after Anthony’s death and counts backwards, to show what might have been were he not murdered - hammers home the profound sense of loss felt by his family and friends. We see him saving his alcoholic friend from a life on the streets, getting married, having a child and meeting his future wife all in reverse order, as time rolls back towards that fateful day in 2005. Seeing Anthony’s kind, selfless personality first-hand, you find yourself wishing away the inevitability of what you know is coming next.

When the film reaches its climax on the night of Anthony’s murder, the killing hits you like a hammer-blow to the heart. You know what’s about to happen, but no amount of mental fortitude can prepare you for the event itself. You won’t be the same person after watching it.

One of the most striking aspects of the case is the incredibly compassionate nature of Gee Walker, Anthony’s mother. Instead of feeling justified hatred towards his killers, she chose to forgive them shortly after the incident and one day hopes to meet them so that she can understand the blind hatred that led to them murdering her son.

After Anthony’s death, Gee founded the Anthony Walker Foundation, a charity that seeks to tackle racism, discrimination and hate crimes through educational community schemes and victim support services. She also works as a special needs teacher on Merseyside.

If you watch one thing this week, make sure it’s Anthony. The film is currently available on BBC iPlayer.