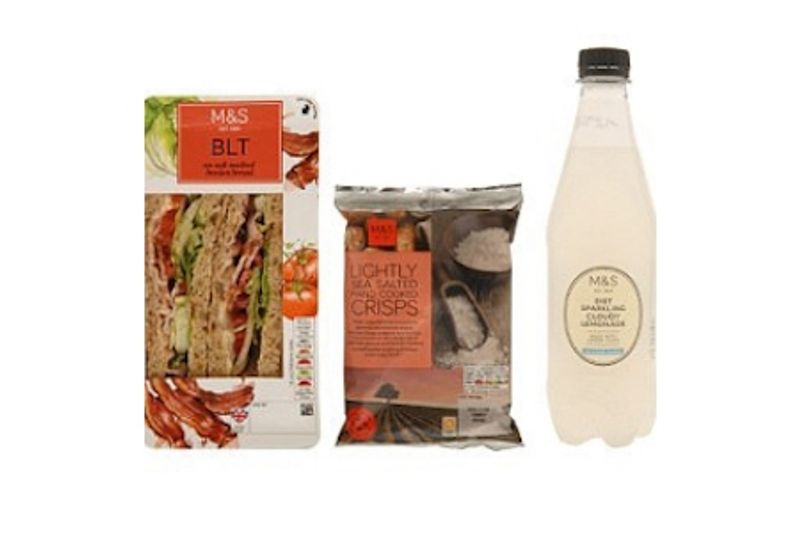 Almost every student loves a good meal deal. We hate cooking and love convenience whilst saving that hard-earned cash for a tasty WKD or two. However, not all meal deals were born equal...

Here's an expert rundown of all of the classic meal deals.

Last I checked, Asda don't even do a meal deal and that really stresses me out. I would probably put this down to the fact that Asda only have big supermarkets and not little ones but I'm not letting it slide because this is Britain and we love meal deals. I am aware that Asdas sometimes have restaurants inside but it still doesn't count.

Sure they're happy but what about us, the loyal customers? Source: ASDA.

I have never actually had a meal deal from M&S because I'm not a middle-aged woman yet, but at least they have one, according to my sources. I'm assuming it's full of fancy crap such as edamame beans and figs, so it just can't be suitable for us poor students. 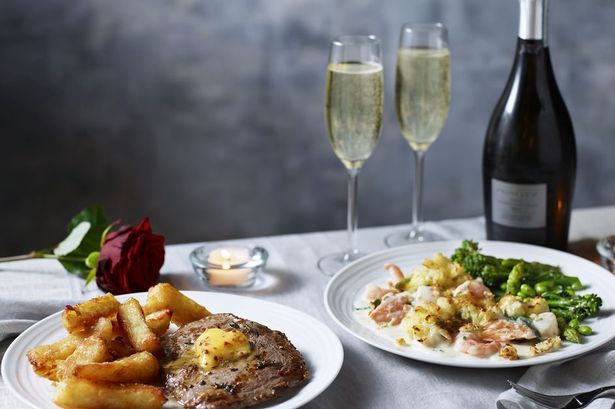 Sainsbury's is better for students so it's higher up on the list but theirs is a notoriously bad meal deal selection. The sandwich spread leaves a lot to be desired and they only ever have a sorry packet of ready-salted crisps in accompaniment. Up your game, Sainos. 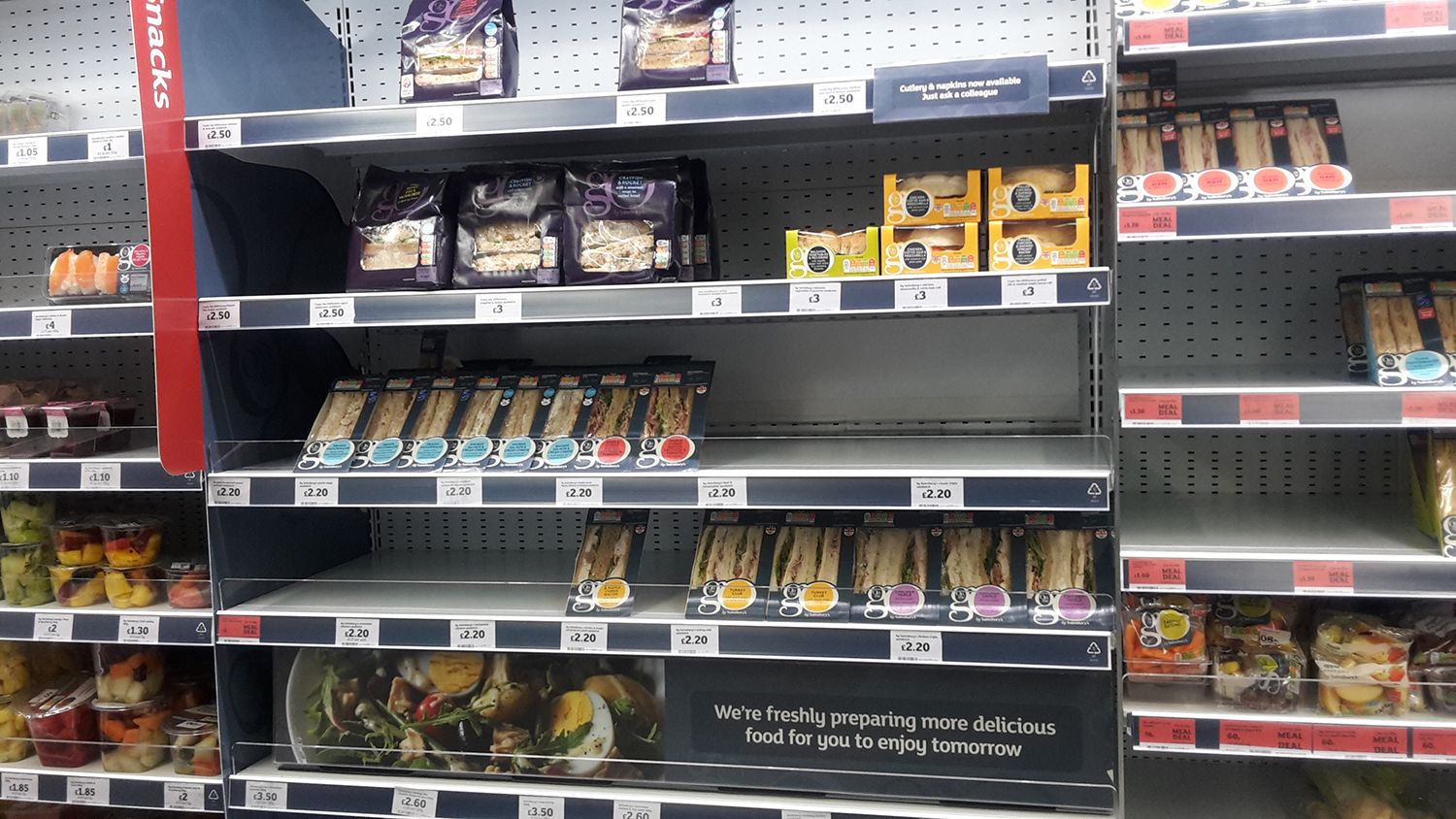 Leaving a lot to be desired. Source: Student Money Saver.

Co-op could beat Tesco if they hadn't put up their prices by 50p. Fifty pence! Whilst their meal deals are great - there’s an amazing selection of pastas, salads and sandwiches - the price hike just isn't okay. A solid meal deal nonetheless. 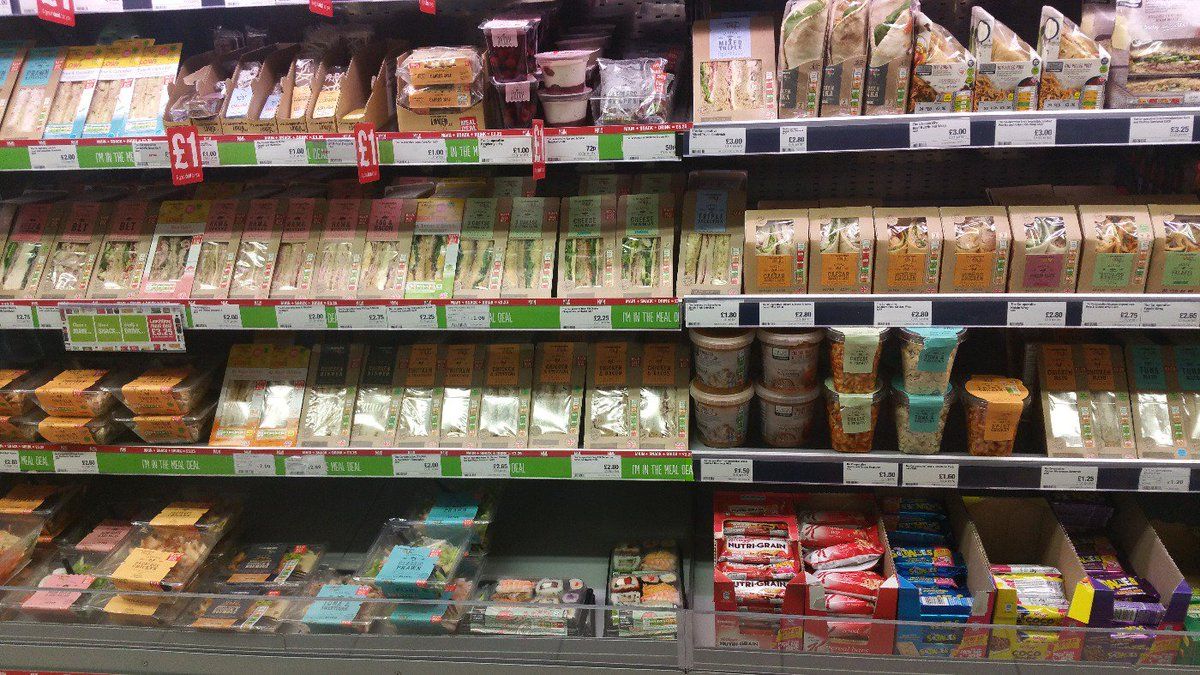 A Tesco meal deal is a classic go-to when you realise it's ten to eleven at night and you've forgotten to eat tea. You run down to your local express and it never disappoints; there's always a falafel wrap or BLT and you can choose any drink! What a time to be alive. 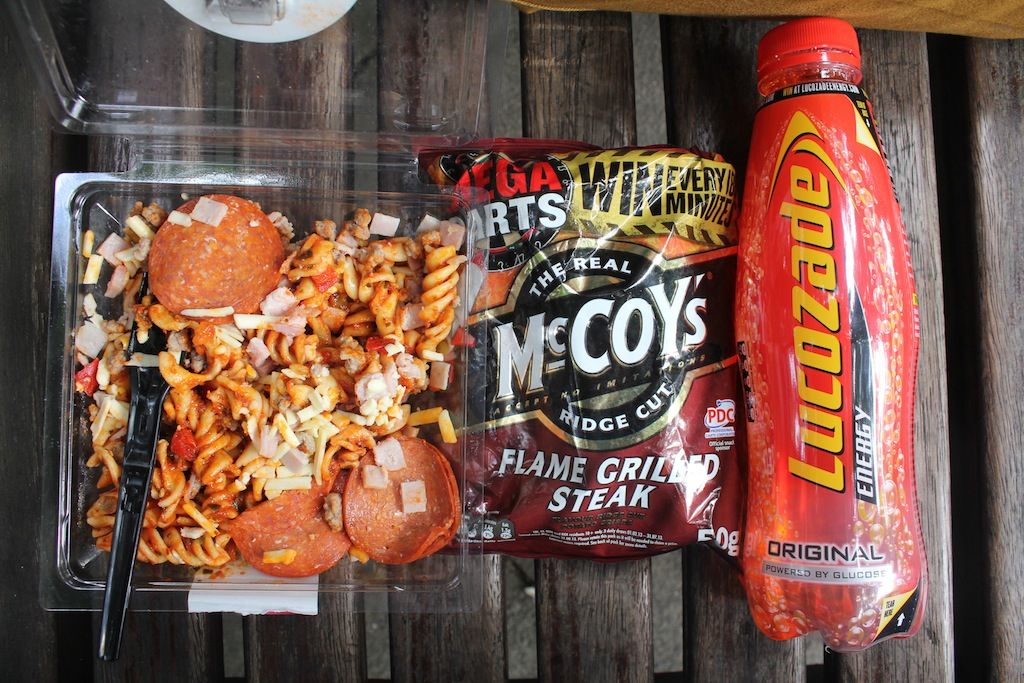 A controversial winner of our competition, maybe, but whilst the Boots meal deal is also £3.50 when I last checked, it's just in a league of its own. You can either get the most unhealthy meal deal ever or a diet version whereas the majority of meal deals are pretty bad for you. I applaud Boots for making convenience food healthier.

A round of applause, everyone. Source: Confidentials.

Click here to check out the World's Cheapest Meal Deal!!

Got your sights set higher than a Meal Deal? Why not check out our: 10 Easy Student Recipes