What New Year’s celebrations look like around the world 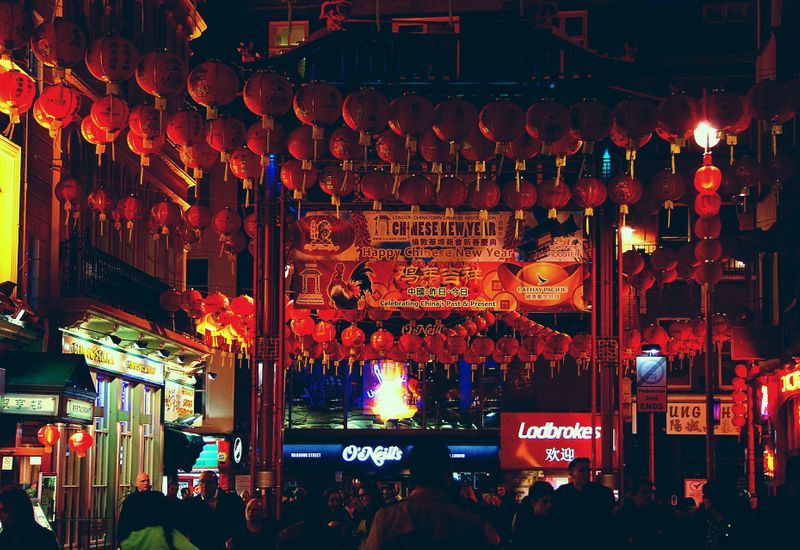 Have you ever been curious about why there are different dates for New Year’s celebrations in different cultures?

You may have seen extravagant Chinese New Year celebrations in large cities with a substantial Chinese population. Or you may even be aware of Rosh HaShanah, the Jewish New Year. But why do so many places celebrate the Earth’s orbit differently? Surely we’re all tracking the same movement around the sun?

While it is true that the Earth’s orbit is unequivocally 365.24 days long, different cultures developed different calendars to track our journey around the sun. Firstly, some use the moon’s cycles, which are known as Lunar calendars. Some combine them into Lunisolar calendars. And who’s to say which is the right month to start the year with?

At the beginning of the Chinese lunisolar and solar calendars, China and other countries heavily influenced by Chinese culture celebrate the new year with a bang. Literally. Legend states that an old man once protected villagers from a terrible beast during the Spring Festival using red paper and firecrackers. Since then, people have adorned themselves and their buildings with red and set off firecrackers to ward off evil spirits.

In the Gregorian calendar (the one used in the UK and other countries in the global north), this celebration starts on the new moon between the 21st of January and the 20th of February. It lasts for 15 days, with different traditional practices for each day. At the end of the 15 days, there is the lantern festival, where paper lanterns are lit and children solve riddles on said lanterns.

The Jewish calendar starts in autumn and Rosh HaShanah, the new year’s holiday, begins the Jewish High Holy days. Also known as the Days of Awe, this refers to the collection of autumnal holy days considered to be the most sacred days of the Jewish calendar. These days culminate in Yom Kippur, THE holiest day in Judaism.

Both secular and observant Jews will spend two days celebrating and it coincides with the anniversary of the creation of Adam and Eve. Apples dipped in honey and dates represent the hopeful sweetness of the new year, pomegranates the hopeful fruitful nature of the new year, and round challah bread is eaten to symbolise the cycles of the year.

Also referred to as the Hijri New Year, this day is mostly observed on the first day of Muharram, the first month of the Islamic solar calendar. Their lunar calendar is just under two weeks shorter than the Gregorian calendar, so Islamic New Year celebrations don’t correspond to a set date in our calendar. For example, at the time of writing this, next year’s celebration will fall in July, but it won’t in a couple of years.

The Islamic calendar uses the exodus of the Prophet Muhammed as the starting point and so the upcoming July New Year will be entering the year 1444. Typical customs involve reciting verses from the Quran, group prayer and a sermon about Muhammed’s journey from Mecca to Medina.

India has a wealth of different cultures, ethnicities and religions. Many of the different regions have different New Year traditions and even celebrate at different times of the year. This is by no means an exhaustive list, but here are some examples of the days celebrated as the beginning of a new year in India:

With roots in the Iranian religion of Zoroastrianism, Nowruz is the term for their new year’s celebrations that align with the start of the solar Hijri calendar. It coincides with the spring equinox. An ancient epic poem, the Shahnameh, credits the origin to the story of a king who covered his throne with gems to shine a new light and protect people from a winter that was supposed to kill everyone.

There are many facets to the customs associated with Nowruz, including cleaning the household, visiting loved ones and preparing a haft-sin; a table where various items are displayed, each one representing the four elements (earth, air, fire, water) and the three forms of life (humans, plants and animals).

There are also traditional foods associated with the holiday like samanu, a dessert made from wheat germ, and sabzi polo, a rice and herb dish usually served with fish.

Are you from a culture not mentioned here with different New Year’s customs? Join the Student Hut Opinion Panel and let us know. You’ll get 1000 reward points for signing up.