The New Netflix Programmes Everyone is Talking About 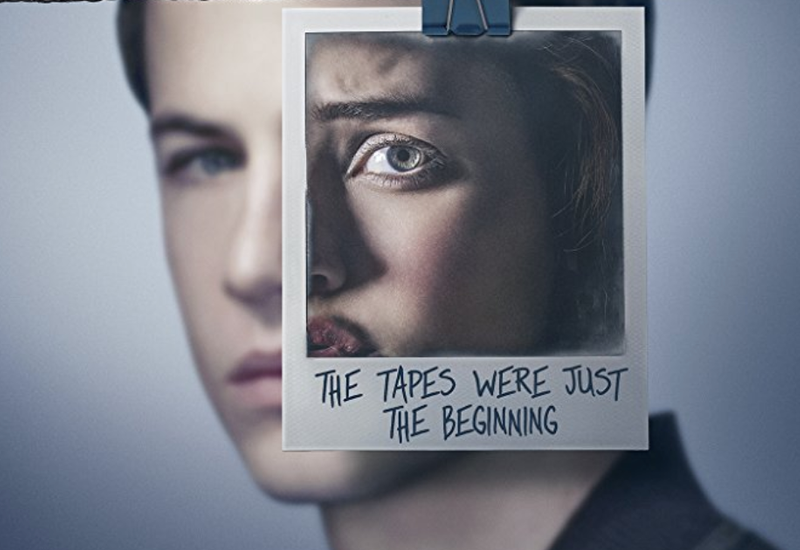 Exams are finally over so there is literally no excuse to not join in the conversation about all the latest series Netflix has released.

There is something for everyone, but in case you’re unsure – here’s a quick rundown of what to expect from Netflix’s newest releases.

As with the first season, 13 Reasons Why is not without its controversy. Filled with triggering content on sensitive topics such as depression, self-harm, rape and sexual assault, the contentious series is back for its second innings. This season follows the court case to identify whether Liberty High was negligent in their care of Hannah Baker. It’s a gripping storyline and will certainly get you hooked – but be warned, the last episode is not for the faint-hearted.

It’s a British TV drama set in an affluent gated community that follows the story of a widowed father whose 16-year-old daughter goes missing. As he frantically searchers for her, he soon uncovers dark secrets about those closest to him. 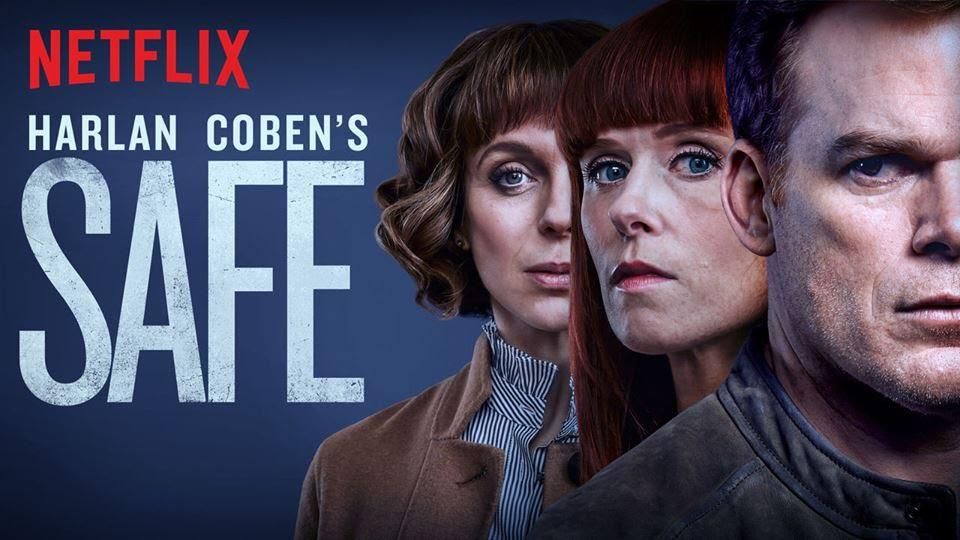 Mindy Kaling's latest creation follows the story of a charismatic gym owner living an easy life, until his show-business obsessed 15-year-old son is dropped off at his doorstep. Expect cute, uplifting storylines, and classic Kaling humour. 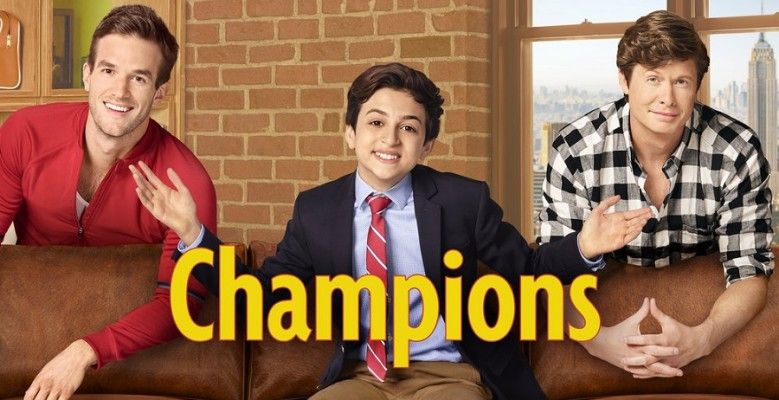 A seriously gripping thriller where rainfall has been transformed into deadly water bombs of death, due to a deadly virus latching on to the precipitation. The series follows young survivors of the catastrophe as they struggle to survive. The same teenage dramas of love, jealousy and youth are highlighted, albeit set in a post-apocalyptic world.

Netflix have teased us with the trailer of this dark new thriller. Starring Gossip Girl legend Dan Humphries (Penn Badgley) as the main character, Joe, in this new series. It looks set to follow the story of a guy who exploits technology to use in his own obsessive pursuit of a girl, stopping at nothing to ensure that nothing gets in the way of his relationship with girlfriend Beck. 'You' looks like it will have us gripped for days, so we cannot wait for it to be released on our screens sometime soon! 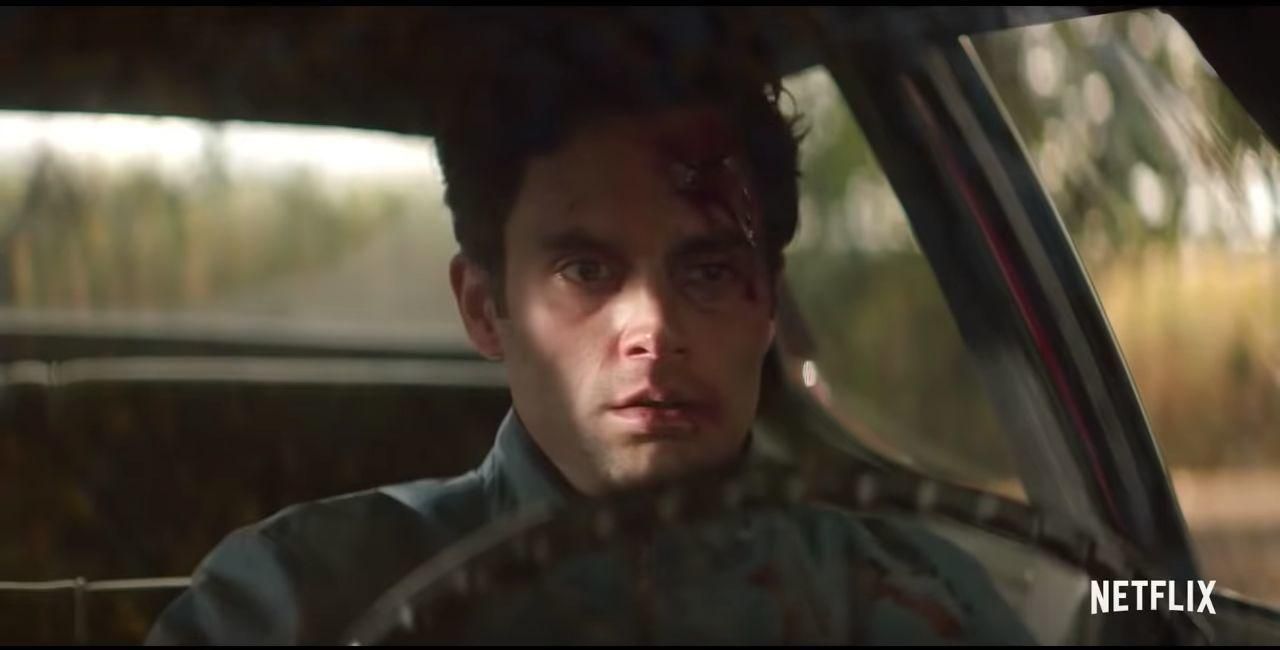 This one is for all you sci-fi fans out there. In the year 2048 Earth is facing never-ending global problems, so many explorers choose to seek a solution by restarting society on a paradise-like planet. However, it is not all as easy as it seems. The plot traces the Robinson family who crash land on another planet, having to fight against the odds in order to survive.

Ellie Kemper is back with the fourth instalment of the quirky comedy - but only the first half! Be sure to savour these first few episodes, as the final (and last!) ones won't hit screens until 2019! 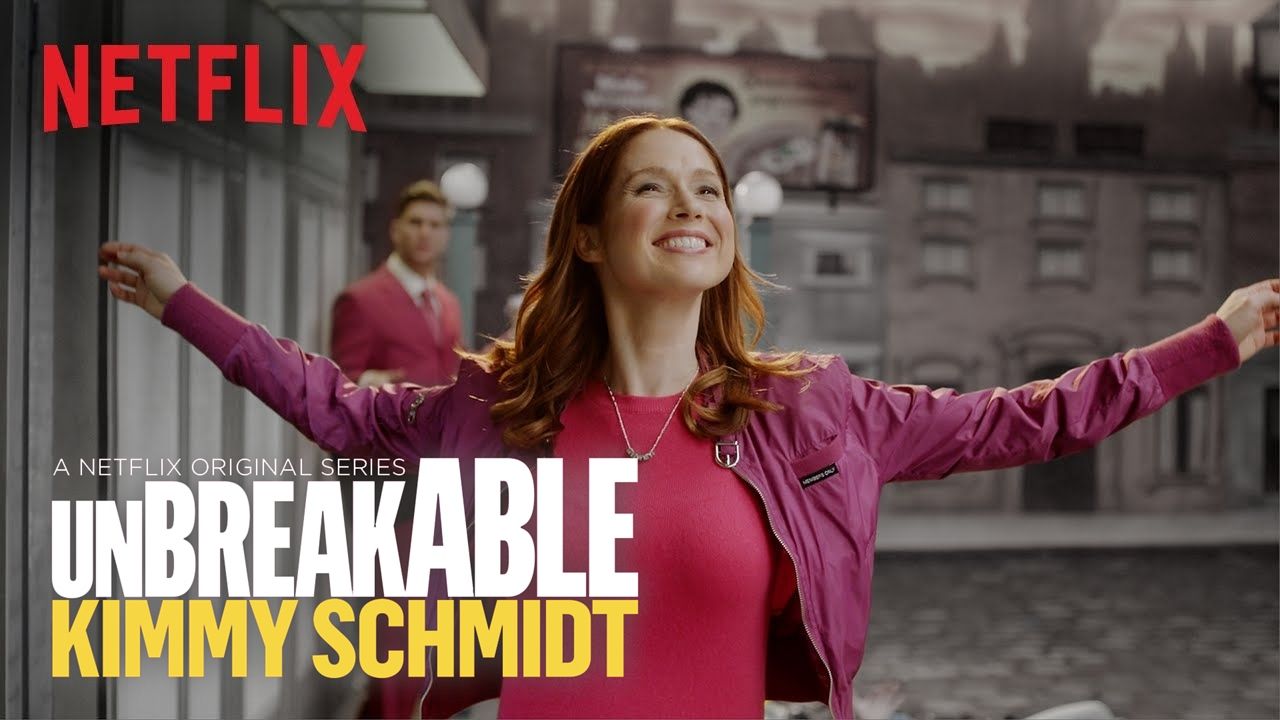 And if that isn’t enough to get your teeth into here is a list of other renowned series that are well worth the watch if you haven’t already:

If you enjoyed this article, we think you'll love;