Netflix Films & Shows To Get You In The Holiday Mood 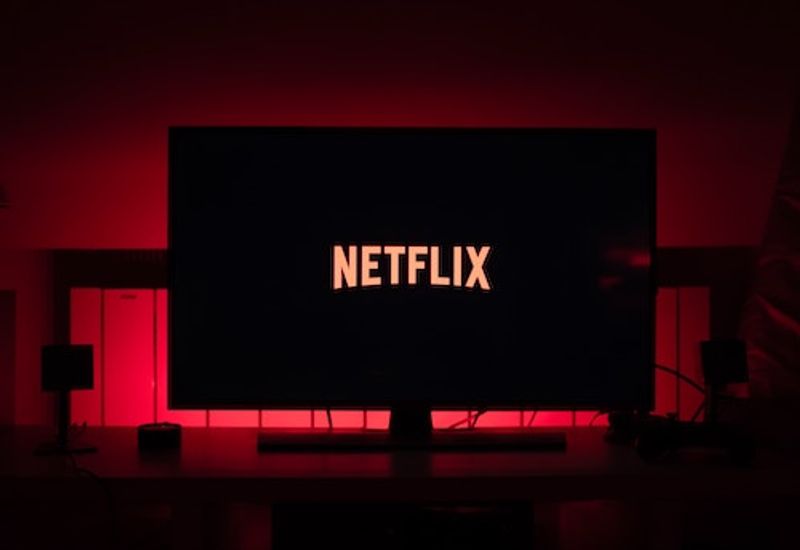 Our recommendations to give you that festive feeling.

With the first semester drawing to a close, your attention will inevitably be turning to the upcoming Christmas break – and rightly so. You’ve earned it.

However, between going out every night and stressing about last-minute deadlines, it’s easily forgiven if you’re not yet in the festive mood yet. With that in mind, we’ve put together a list of great films and TV shows available for you to watch this winter to get you one hundred-per-cent-Christmas ready.

How the Grinch Stole Christmas

Let’s kick things off with a Christmas classic. Released in 2000, this film stars Jim Carrey as the titular character, a green cat-like creature who is determined to ruin Christmas for the residents of Whoville.

Although not the most adult-orientated film ever made, this one makes for a great family-friendly watch that everyone should be able to get onboard with.

A musical comedy starring the one and only Bill Murray (Ghostbusters), this 2015 release features a plethora of famous faces including Chris Rock, George Clooney, Miley Cyrus and Michael Cera.

Following the journey of an emotional celebrity, this film is a unique holiday experience, offering musical performances from a hilarious range of well-known faces. Be sure to check it out if you haven’t already.

The Movies That Made Us

A more thoughtful watch, this documentary  gives a behind-the-scenes look at how some of the most famous Christmas classic films were created (including Home Alone, and everyone’s favourite Christmas flick, Die Hard). Definitely one to watch while you digest that roast dinner.

The Man Who Invented Christmas

For those of you who are fans of The Christmas Carol (i.e the story about the Christmas-hating Scrooge and the various Christmas ghosts who visit him throughout the night), this one is a must-watch.

Detailing the story of how Charles Dickens wrote his famous novel, this film features performances from Dan Stevens and Christopher Plummer. If you’re looking for some holiday magic, then look no further.

This is really one for the film buffs. Although not particularly ‘festive’, some of the most memorable Christmas moments come from sitting around the TV with the whole family, and this one will have everyone glued to the screen.

Although it’s American counterpart receives much more of the limelight, this show was the originator of the office-based comedy.

Despite only running for 2 seasons, the whole show is available on Netflix, allowing you to watch the celebrated Christmas specials. So, if you’re a fan of Ricky Gervais or a young Martin Freeman, be sure to watch these episodes over the holiday.

So there you have it, our recommendations of what to watch over the holidays. Remember to take it easy over the break, and enjoy some quality entertainment!