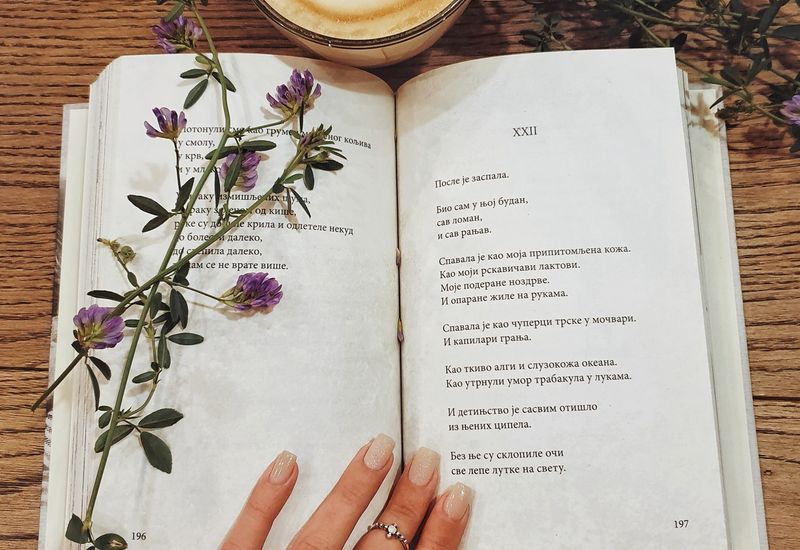 Looking for some reading material? Check out some of the best female poets in history!

April is National Poetry Month, so we’re celebrating our favourite poets. With lockdown restrictions still in place, and the weather in the UK as unpredictable as ever, having something to read is a great way to spend an afternoon. Here are some unmissable poets throughout history.

Maya Angelou penned seven autobiographies, most known for the critically-acclaimed I know why the Caged bird sings.

She uses everyday language, the Black vernacular, and explores conventionally “unacceptable” topics to suggest themes of protest and survival. Through her poetry, Angelou speaks for her race and gender, giving modern-day readers a glimpse at how the world has changed over the past century.

Recommended reads: Still I Rise, Phenomenal Woman, On the Pulse of Morning

Sylvia Plath was one of the most admired poets of the 20th century. Even before she took her own life at the age of 30, she had amassed quite a following.

Be warned, Plath’s poetry is not a light-hearted read. Plath’s intensely autobiographical poetry reveals her mental suffering, her turbulent marriage and unspoken conflict with her parents.

Where did she study? Smith College and the University of Cambridge

Known as one of the ‘Instagram poets’ of this generation, Canadian Rupi Kaur has been making waves in the literary world since her debut poetry collection Milk and Honey in 2014.

Kaur started by sharing her work and thematic illustrations on her Instagram account. Her work is heavily influenced by her Sikh heritage, so she never uses capital letters, and the only punctuation she employs is the full stop.

Recommended reads: Milk and Honey, The Sun and her Flowers, Home Body

Where did she study? University of Waterloo

Dickinson constantly challenged the definition of poetry. Often, the reader feels liberated yet simultaneously trapped in her works.

Her first volume of poetry was circulated four years after her death, and only 10 of nearly 1,800 poems were published during her lifetime.

Recommended reads: I taste a liquor never brewed, Because I could not stop for Death, Wild nights – Wild nights!

Where did she study? Mount Holyoke College

While this may be an obscure choice, Sappho was labelled ‘the Poetess’ to Homer’s ‘Poet’. Although not much is known about her, her lyric poetry stands out. Despite only 650 lines of her poetry surviving, she remains both a literary and cultural icon of sexuality.

Why not join our Student Panel? You’ll get a £10 Amazon voucher just for signing up, which you can use to purchase some poetry!