The things I find when litter picking in Sheffield 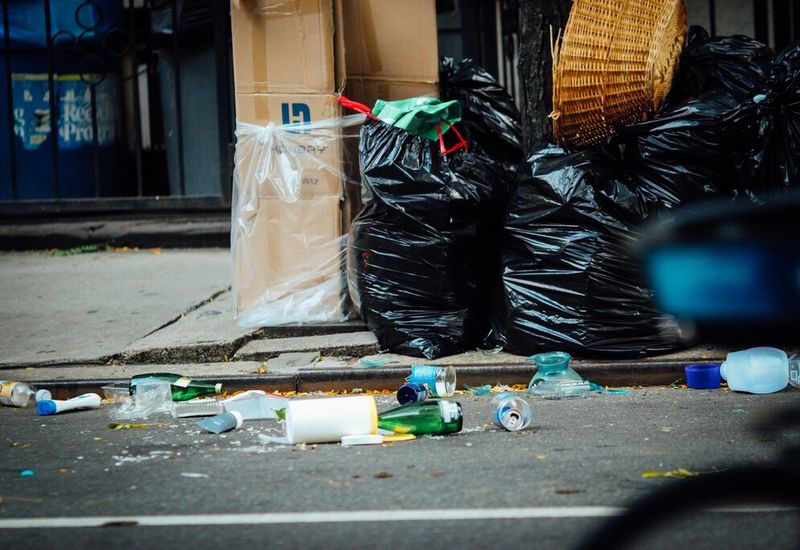 With litter levels in the UK having risen by more than 500% since the 1960s, protecting our planet has never been more important. Scott tells us about his efforts to fight pollution by picking litter.

In my spare time, I often go litter picking. Growing up on the coast, I’ve seen first-hand the amount of rubbish that washed up on our shores and how it affects our wildlife; when I was on the beach, I’d encounter many dead marine animals. It opened up my eyes as to how bad the problem was, and got me into beach cleans and litter picking. When I can, I try to do my bit to reverse the damage we have caused.

I am currently studying at Sheffield Hallam, and in that time, I’ve been out and about litter picking in loads of different areas. It is devastating to see the amount of litter around, and sometimes I feel like I’m making very little difference, but I am still determined to do what I can. It gets me out of the house, and it’s good for the planet. I’m not sure how much litter I have collected over the years, but it must be in the hundreds of kilos by now.

It is amazing the things that can be found when litter picking; in the past, I’ve found a paint roller washed up on the coast, a cannabis energy drink from Amsterdam, liquid detergent bottles and even several pairs of boxers! However, 99 times out of 100, it’s likely to be a bottle or food packet.