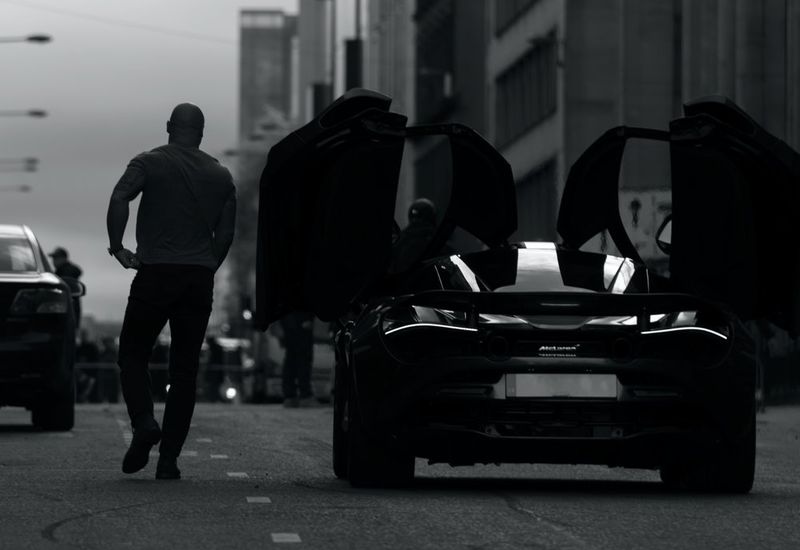 Mental health issues affect people from all walks of life. You can face problems regardless of your wealth, status or public image.

As the discussion around mental health has become more normalised, more and more celebrities have come forward to share their own battles. With bleak statistics showing that men are far more likely to suffer from severe mental illness, speaking out has never been more important.

This Men’s Health Week, we’ve put together a list of inspirational quotes from four famous men who’ve struggled with their mental health, to remind anyone who needs to hear this that you are not alone and you can overcome whatever it is that you’re going through.

“If there’s anyone out there going through it, I think for them to see that I went through it would help. Because for a long time I used to think that soldiers don’t go through that. You know? Like, strong people in life, the bravest, the most courageous people, they don’t go through that, they just get on with it. Like any person I admire or look up to hasn’t felt like this. They just pick themselves up, you know what I mean and that’s not the case…

So for me, it was like this is what I’ve dealt with… I felt it’s important for me to let people know that.”

Back in 2017, British Grime icon Stormzy addressed toxic masculinity and how it had previously prevented him from seeking help when he was going through a difficult period. He hopes that by opening up, he can inspire others who are in a similar position to seek help when needed.

"Regardless of who you are or what you do for a living, [depression] doesn’t discriminate … The key thing I found is … especially [for] us as guys….you gotta talk about it, you’re not alone."

The WWE legend-turned Hollywood hardman opened up about his own insecurities during an ITV interview back in 2018. His candid words reveal that depression can have a severe impact on anybody, regardless of their size or stature.

"I think we have a misconception of what it is. So when they say you suffer from depression people think you’re saying you’re just sad all the time. You’re not sad. You know what depression is? Essentially, it will be a chemical thing in your brain where you perceive what is happening to you now to be happening to you forever"

The South African comedian spoke about his struggles with depression during a 2017 interview with DJ Fresh. He was keen to drive home the oft-neglected point that depression can derive from chemical imbalances in the brain irrespective of external factors. Spreading awareness of this fact could go a long way towards normalising the discussion about depression.

Noah continues by saying this:

"Funny enough, one of the best things that helps depression is work, and socialising with other people and connecting. Because when you work you find purpose."

"I struggle more than people know."

The Olympics legend spoke about the issue of mental health in a 2018 issue of Men’s Health, hoping to raise awareness about the subject and demonstrate that even those with Herculean physical gifts are susceptible to difficult periods. Speaking about his experiences with depression, he admitted to feeling suicidal for a period in 2014, before resorting to therapy, something that he claims saved his life.

Phelps admits that his mental health issues are ongoing, but he utilises several coping strategies to overcome them. This includes waking up at 5am to work out every day, before spending time alone with his journal. He uses this solitary time to reflect on his feelings, which he finds to be much more therapeutic than simply bottling them up.

Another one of his tips is to recite a positive affirmation every time he walks through a doorway; one he uses often is “I deserve love”.

At Student Hut, we’ve compiled a number of mental health resources that you can utilise or contact if you or somebody you know are suffering. Some are listed below:

Have you heard about our panel? We’re looking for more student voices to join our community; sign up today and get a £10 Amazon voucher just for joining.