Five inspirational quotes from people who failed their exams 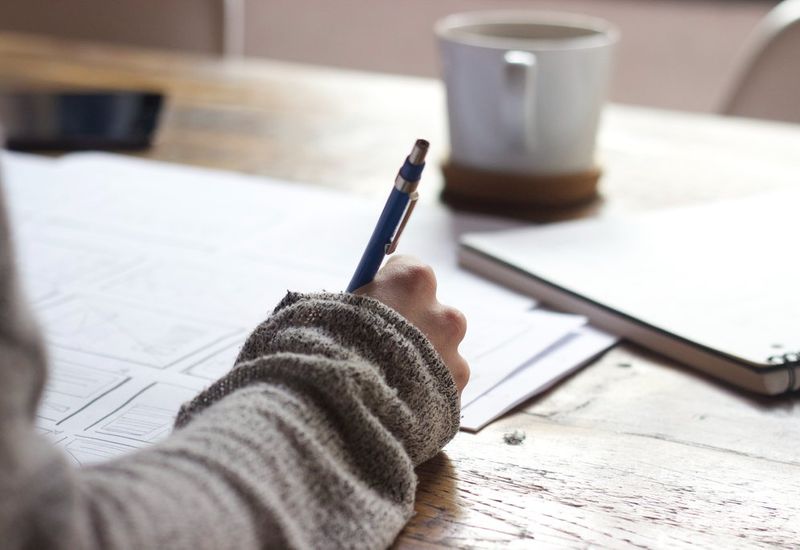 With less than a month until the dreaded day we find out our A-Level results, it’s all starting to get a bit real. But, scary as it seems, all is not lost if your expectations aren’t met on the day.

Here are five famous people who may have failed their A-Levels, but whose inspirational words prove that even if you flunk your exams, you can still make it big.

“There is lots more to be learned from failure than success, and if you have the will to succeed, not having a paper with A, B or C written on it isn't going to hold you back.”

Despite dropping out of school at 16 and gaining a total of zero A-Levels, Richard Branson has risen to the top in the business world and is now worth almost £5 billion.

“There is life after A-levels”

Despite being one of the most successful TV journalists in the UK, at school Jon Snow got a C in English and failed all his other A-levels. His persistence to break into journalism paid off, and his message below tells us that if you want it badly enough, you will make it happen.

"Toil in hope and you will get there."

“Don’t worry if you make mistakes because that’s how most people learn.”

Lord Alan Sugar, the face of Dragons Den, built his fortune from nothing and is now worth around £1.2 billion. He did all of this with no A-levels and just one O-level (GCSE) to his name, showing that being successful at school isn’t the only way forward.

“Success comes more quickly to the entrepreneur that follows his instincts rather than following the progress of his competitors.”

“Over the years my sense of failure was my closest friend. I never doubted my abilities but, at moments of darkness when I’ve struggled academically, it’s the thing that’s got me up in the morning.”

Although you may never have heard of him, on his A Level results day Mark Lythgoe found that he got three Fs and an E, not showing much promise for his future. Despite flunking his exams drastically, he’s now one of the world’s leading neurophysiologists and behavioural psychologists, often presenting tv and radio programmes on his findings, and gaining his PhD at 37 years of age.

"You might never fail on the scale I did, but some failure in life is inevitable. It is impossible to live without failing at something, unless you live so cautiously that you might as well not have lived at all – in which case, you fail by default."

JK Rowling’s dream from a young age was to study languages at Oxford. Even though she didn’t flunk her A-levels entirely, she’s a prime example of never giving up, even if you don’t meet your expectations with your results. She’s now worth roughly £1 billion, having written one of the best and most successful fiction series in history.

Do you know any celebs who failed their exams? Join our panel today and let us know; you'll get a free £10 Amazon voucher when you sign up!