How the human brain works 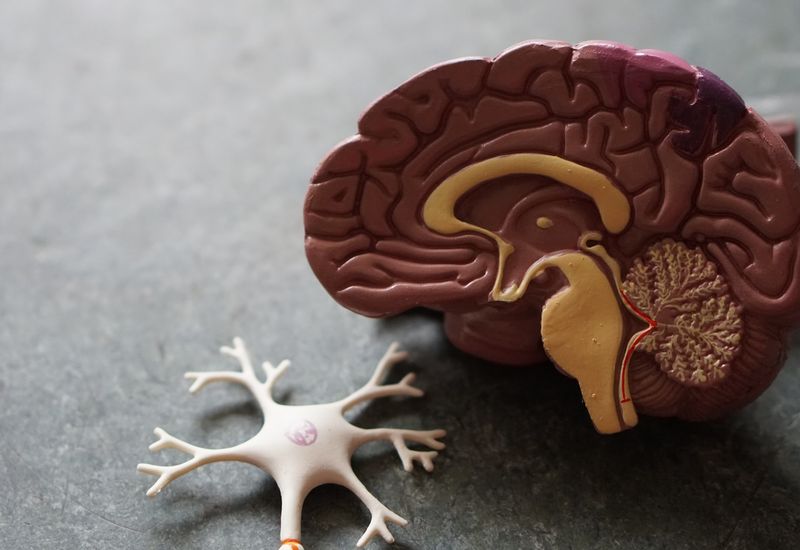 Learn about the wonders of the human mind in this informative piece.

The brain is extremely complicated. Some scientists believe that your mind is directly capable of influencing what you experience with your five senses through cognitive functions like memory and perception. Many of the brain’s capabilities remain a source of mystery even to this day.

The brain makes us who we are

To better understand how the mind works, it is important to understand what the brain is made of. It is composed of nervous tissue that transfers messages between cells.

The brain consists of billions of nerves, known as neurons, which work together to create thought and feeling. Neurons interpret sensory information and convert it into the appropriate response.

With more than 100 billion interconnected neurons, the brain is an incredibly complex network. It is divided into different lobes and areas that work together to control your behavior, thoughts, and emotions. It also regulates basic bodily functions such as breathing, blood pressure, and movement.

The Broca's Area, located in the left side of the frontal lobe, is the part of the brain where speech is processed. This area controls human language skills.

Anatomy of a neuron

Each neuron is composed of many dendrites, tiny tentacle-like cells that absorb chemicals from other cells. These chemicals regulate the release of neurotransmitters, which send messages throughout the brain.

One of the fascinating aspects of the brain is its assumption of how other brains work. Humans have a concept of self, with a sense of identity separate from the body.

Researchers from numerous types of psychology degrees have found that most animals do not have this ability, and scientists believe it gives humans a distinct advantage over other species. There are two main parts of the brain; the cortex and the cerebellum.

In 1949, psychologist Donald Hebb concluded that learning occurs when neurons are stimulated. These neurons then form associations that, in turn, make new connections. This stimulates growth and strengthens those connections.

Different parts of the brain work together every day for your survival. The more you learn about the brain, the more complex it becomes, and there is still much to learn.

The human brain is a very complicated organ with many functions and components that each have their purpose.

Even though the brain is small, it controls all of our bodily functions, ranging from touch, sight, and memory, to language and emotions. For more information, check out places like Careers in Psychology.