How To Navigate Your First Pride Parade 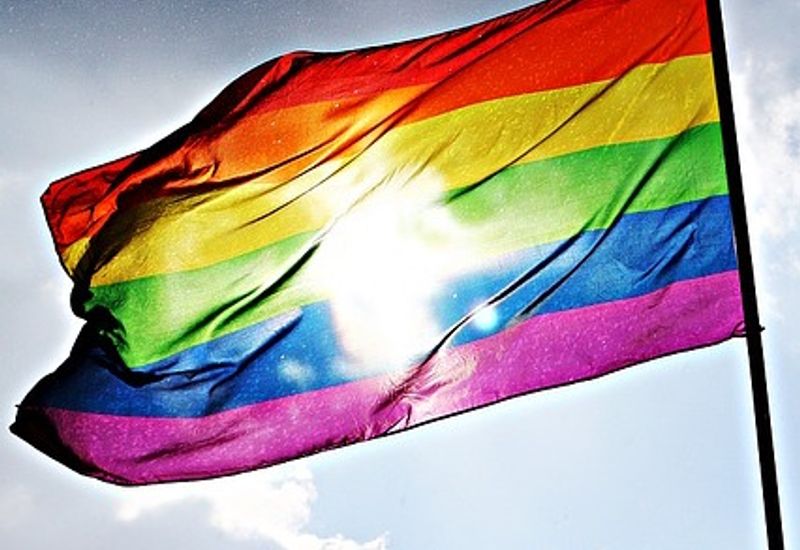 If you're preparing for your first Pride parade, then we have every tip you'll need.

University is a time when many people, away from the family home and surrounded by like-minded individuals in a safe environment, start to explore their sexual orientation, gender identity and more. And with June being the month of Pride, you might start thinking about dipping your toes into the parade scene. So here’s our guide to navigating your first Pride event! 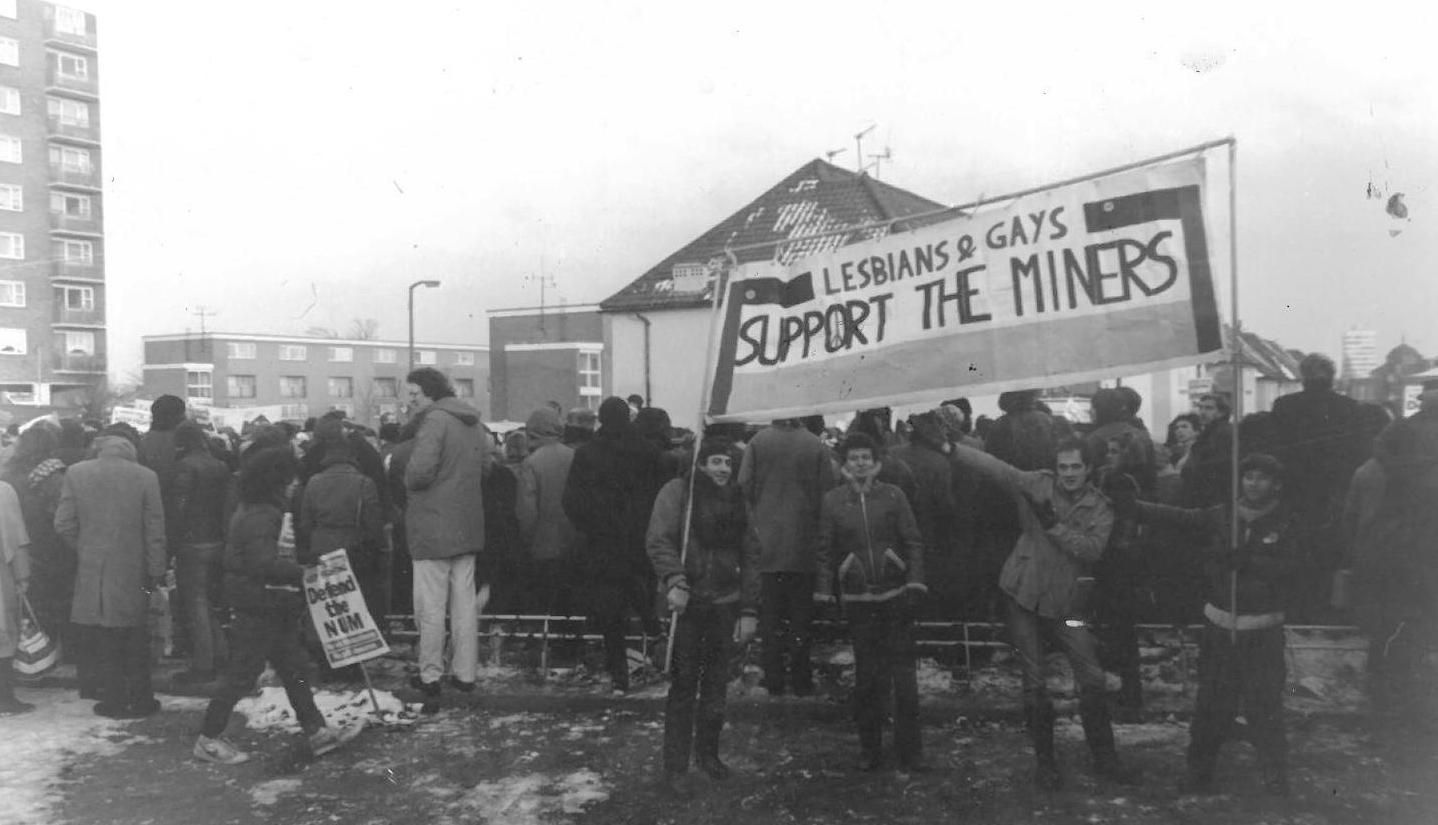 Don’t worry, you won’t be quizzed, but it’s cool to know about the origins of Pride parades. On June 28th 1969 police raided the Stonewall Inn in Greenwich Village, New York, and the resulting riots saw the creation of gay rights movements in cities across the U.S. On June 28th, 1970, protesters marched from Greenwich Village to Central Park and the first Pride parade was born. We’re talking sequins, glitter, drag queens, motorbikes, glitter, musical performances, rainbow-coloured jewellery, kinky outfits, glitter, and a great mix of people from every part of the LGBTQI+ spectrum. And a lot of glitter.

3. look forward to feeling a lot of love!

‘Free Hugs’ signs have never felt more inviting than they do at Pride. Everyone gets together to show their love for the LGBT community, each other and themselves. It’s a crazy welcoming place, and they’ll be so many new friends to make and people to meet!

Sometimes party-poopers will protest Pride events, but it’s best to just ignore them and have fun with your friends. They’ll be completely outnumbered by rainbow-clad, happy people, and the best way to fight back is to show that you simply couldn’t give two hoots about their rubbish signs.

5. You don’t have to identify as LGBTQI+ to go

If you’re not out yet, or you can’t put a label on your particular brand of queerness, then that’s ok! You don’t have to drape yourself in a big bi flag to go to Pride, and there’s no need to worry about people ‘outing’ you if they spot you there. Think of it this way - if someone spots you at Pride, then they’re there too, so you probably have more in common than you realise!

6. Find people to go with

Sure, you can go to Pride solo, but it’s more fun if you bring a friend. If you don’t have any friends that you’d be comfortable asking to go with you, find some! Your university LGBT society is a good place to start, as they’ll definitely be going. You can also find people on Tumblr, safe groups on Facebook or people in forums who are looking for buddies to head to Pride with too. Just remember to keeps your wits about you when meeting up with new people.

I’m going to have a quick parental moment here - BRING SUNSCREEN. It’s the middle of summer, and you’ll be outside for a whole day. We don’t want any sizzled lesbians. Apart from that, wear whatever the heck you want. Tie-dye, glitter, tiny shorts, oversized dungarees, clown shoes… you name it, you can wear it.

If you liked this, we think you'll love: