How to Create the Ultimate Student Study Space 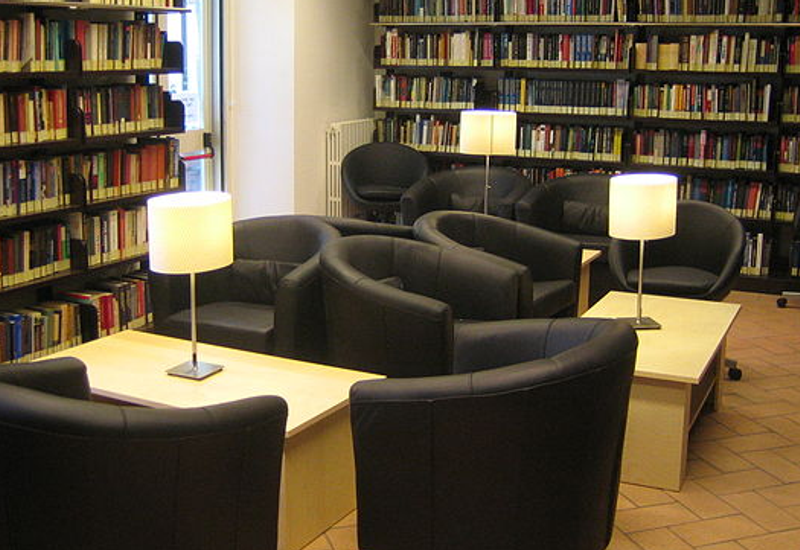 Despite what your mum and the rest of the world might think, student life isn’t just a blur of parties and take-away pizzas; once in a while, we do actually open our books and do some studying. But while universities and colleges across the country boast about having amazing learning spaces for their students, everybody has their own preferences: one person’s productive, USB-enabled, surround-sound, egg-shaped pod might be another person’s hellish procrastination cocoon. So, when we saw that Norwegian furniture brand HÅG had recently run a workshop with UK students to find their ideal study space, we thought we’d do some highly scientific *cough* research of our own (we went around campus and asked a whole load of people what they thought) – and the results are in!

At the end of the day, no amount of fancy touchscreens and wireless charging docks are going to get that essay written faster. In today’s classrooms, students are so well-equipped that having high-end computers or holographic projectors doesn’t make much difference – we’ll probably be using our own laptops to research, write, and revise, so we want it kept simple with plenty of sockets and charging outlets coupled with table space. Brian, a second year PPE student, knows the struggle; “At this point I’m wearing a smart watch, I have a laptop and iPad in my bag, and my phone is in my back pocket – I’m bringing the tech with me, so I don’t need any more to distract my working!” 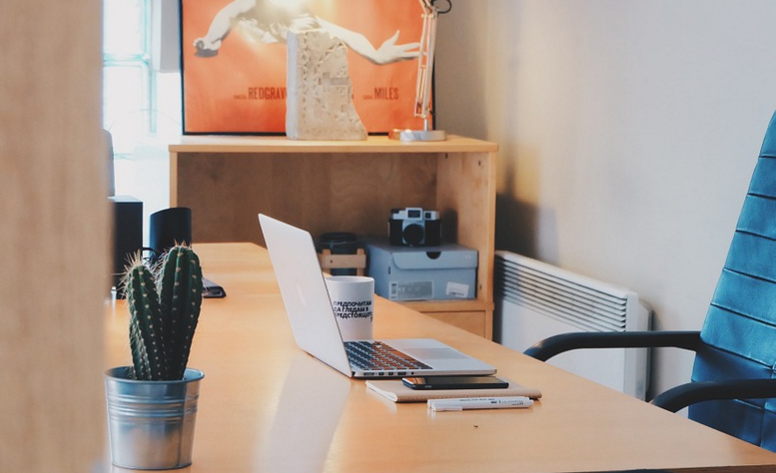 A surprising amount of people we interviewed weren’t too bothered about having lots of glass, steel, or Perspex in their dream study spaces. Joe, a third year mathematics student, suggested that “multiple levels of seating, from beanbags to desk chairs”, were a sure way to get him in the studying mood, as was providing “lots of space to pace”. We want something comfortable and cosy – we need somewhere that we feel relaxed, because most of the time our best work won’t happen if we’re sitting upright on a stylish but rigid chair. 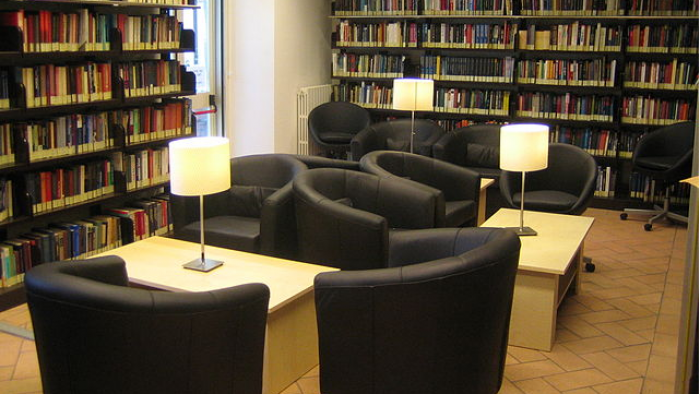 Sure, everything is electronic nowadays, but opening a book and writing with a pen on a piece of paper is still really important. Blackboards and whiteboards (the non-interactive kind because let’s be honest, who has time to recalibrate the thing forty times before it will even let you write on it) came out on top too, as you can really get into a problem or plan – plus it’s a great way to get group work done efficiently. Josie, in her third year studying English, agrees; “You might think that's an anti-climax, but I love a whiteboard.”

4. Space to stretch out

Space is definitely underrated. Katie, a biology finalist, needs “everything to be within arm’s reach - it’s so nice to be able to put everything I need for a study session on the desk in front of me.”While giving each student their own individual soundproof office isn’t going to happen, it is important not to cram us in like cattle. Being able to move around the study space easily, and to not feel like everybody is breathing down our neck, is a sure way to boost productivity and create a dream study space. Similarly, having the space to socialise during a long study session (for group projects or, you know, just a spot of lunch) is something we all want to see.

We would use some student logic and suggest that eating will keep our brains whirring for longer, but in all honesty we just want to have grub close by and readily available. Dara, in her first year studying Theatre, “often uses gaps between seminars to study”, so every minute counts – “being able to grab a sandwich in those breaks is great because it means I don’t have to run around between my classroom and my kitchen – I could be doing something productive instead!” It could be a salad and sandwich bar or a cafeteria serving up chips and curry – a vending machine would also be fine. We just don’t want to trek all the way across campus to get some food. 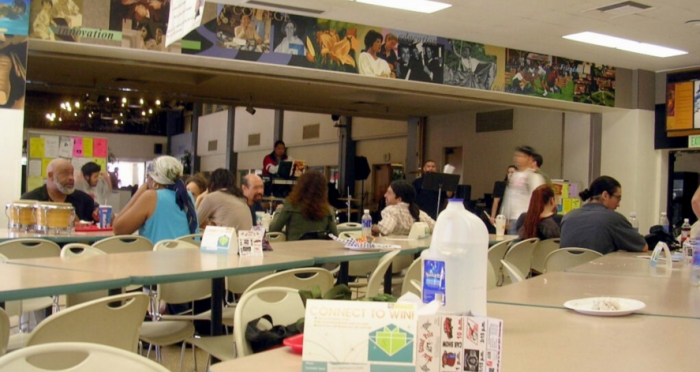 There were so many other suggestions but these are the ones that got support from most people. It turns out then that we students really don’t ask for much – food, space, somewhere to plug in our laptops…so maybe we should just stay at home to work after all.

What would be in your dream study space? Let us know in the comments below or on our Twitter @studenthutuk!