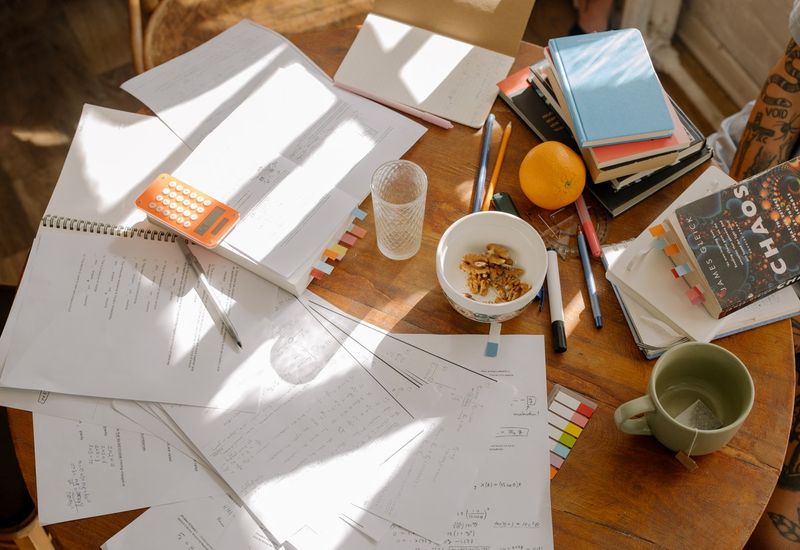 If you haven't seen Fresh Meat, where have you been? Binge-watch the series to find out how it matches up to life as a student.

Equal parts ridiculous and hilarious, Fresh Meat follows six students (or seven if you count Paul Lamb, the invisible man) through university. But, how accurately do the characters portray what student life is like in the UK?

Firstly, let’s address the lies: their house is massive, clean and the characters actually go to their lectures and revise (even in first year). In reality, you can expect a small, cramped room and absolutely zero hygiene from your flatmates.

Now, on to the times when Fresh Meat was spot on about life as a university student:

1. You will meat, sorry meet, every character at university

The housemates are the perfect stereotypes of students that you will encounter at university (and probably spend three years trying to avoid):

Oregon: the posh girl who constantly tries to hide how rich she is.

Vod: the edgy one who takes copious amounts of drugs. Everybody wants to impress her.

JP: the private-school student who calls his parents ‘Mummy’ and ‘Daddy’. He’s never seen without his designer gilet and Leavers hoodie from Stowe. Great for a cuddle, but unbearable in a group.

Kingsley: the hippie wannabe. Often found playing the guitar, he grows a ‘soul patch’ and acts philosophical, despite his low level of emotional maturity

Howard: the strange but lovable student. Whether he’s drying Peking ducks in the kitchen or hiding out in his revision cave, everyone knows a Howard. Whether you choose to avoid or befriend him, however, is up to you.

Josie: the do-it-all student. She tries to cram in every student activity during her time at university: from drinking a lot, to sleeping with multiple housemates and joining societies. Most of them, however, turn out to be bad decisions.

Paul Lamb: the invisible student. You won’t hear them so much as grab a snack from the fridge. The only time you see them is when they move in at the start of term, and out after graduation.

2. The first conversation is painfully awkward

Although there’s a buzz around meeting new people, moving in with complete strangers is bound to begin awkwardly. From asking about their A-Levels and the course they’re studying, first encounters are not fun.

Of course, you’ll embarrass yourself by talking excessively to avoid awkwardness. As a prime example, Kingsley asks everyone about their hot beverage preferences, calls Vod ‘Miss Tea’ and Oregon claims that her addiction to coffee is ‘like a problem’. Luckily, the amount of alcohol you’ll consume during Freshers’ Week hangovers will help you move past these cringey moments.

3. You will fancy at least one professor

Once you realise how immature students your age can be, you’ll look to professors for inspiration, both for emotional and intellectual maturity. Oregon’s has a secret relationship with her tutor, but, of course, it doesn’t end well. She gets tied into a web of lies and enters into relationships with his whole family. Needless to say, keep it as a fantasy for now.

Fresh Meat tends to be fairly light-hearted and, while there are poignant and emotional moments, these are treated in a comedic way. However, the series perfectly portrays the sadness all students feel at the end of the era. For many of us, life as a student is unforgettable and our housemates become our family. Of course, it’s paired with the realisation that adult life is just around the corner and gone are the days of partying and shirking responsibilities.

What do you expect your university experience to be like? Join our Student Panel and let us know. Plus, you’ll bag yourself a £10 Amazon voucher just for signing up.