Four reasons to study a Master’s in Scotland 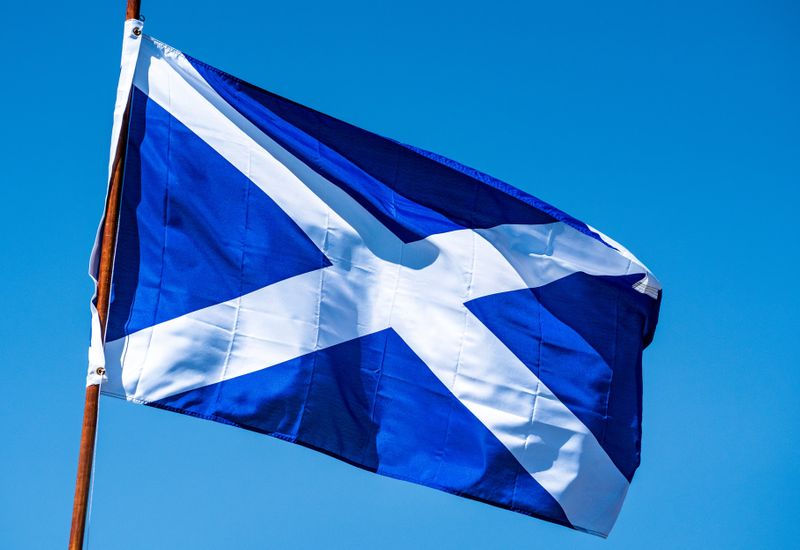 Burns’ Night, Haggis, and the Highlands. Discover what Scotland has to offer for your postgraduate studies.

It’s no surprise that the two biggest Scottish cities place ninth and eleventh in our rankings of UK student cities. A bustling tourist trade, a rich culture, and wondrous landscapes all come together north of the English border. Here are four reasons you should consider studying postgrad in Scotland:

Many people would attest to the friendliness of the Scottish public. In fact, a study by Cambridge University analysed the personalities of regions across the UK and found that the Scottish were most agreeable.

@codystoddart i have far too many videos to go through but here yous go, been a mental few days lmao #fyp #scottishparrot #BRITsMOVER #parrotstiktok #scottish ♬ original sound - codystoddart

Brave spirits and an irreverently dark sense of humour combine to create a formidable cultural identity that’s worth experiencing first-hand. Add to that their fondness for a good party and you have a great student destination.

The Scottish countryside is home to some of the most beautiful landscapes in the UK. As well as the highlands, there are many scenic natural wonders, such as the Three Sisters of Glencoe and the Old Man of Hoy, the UK’s largest sea stack. 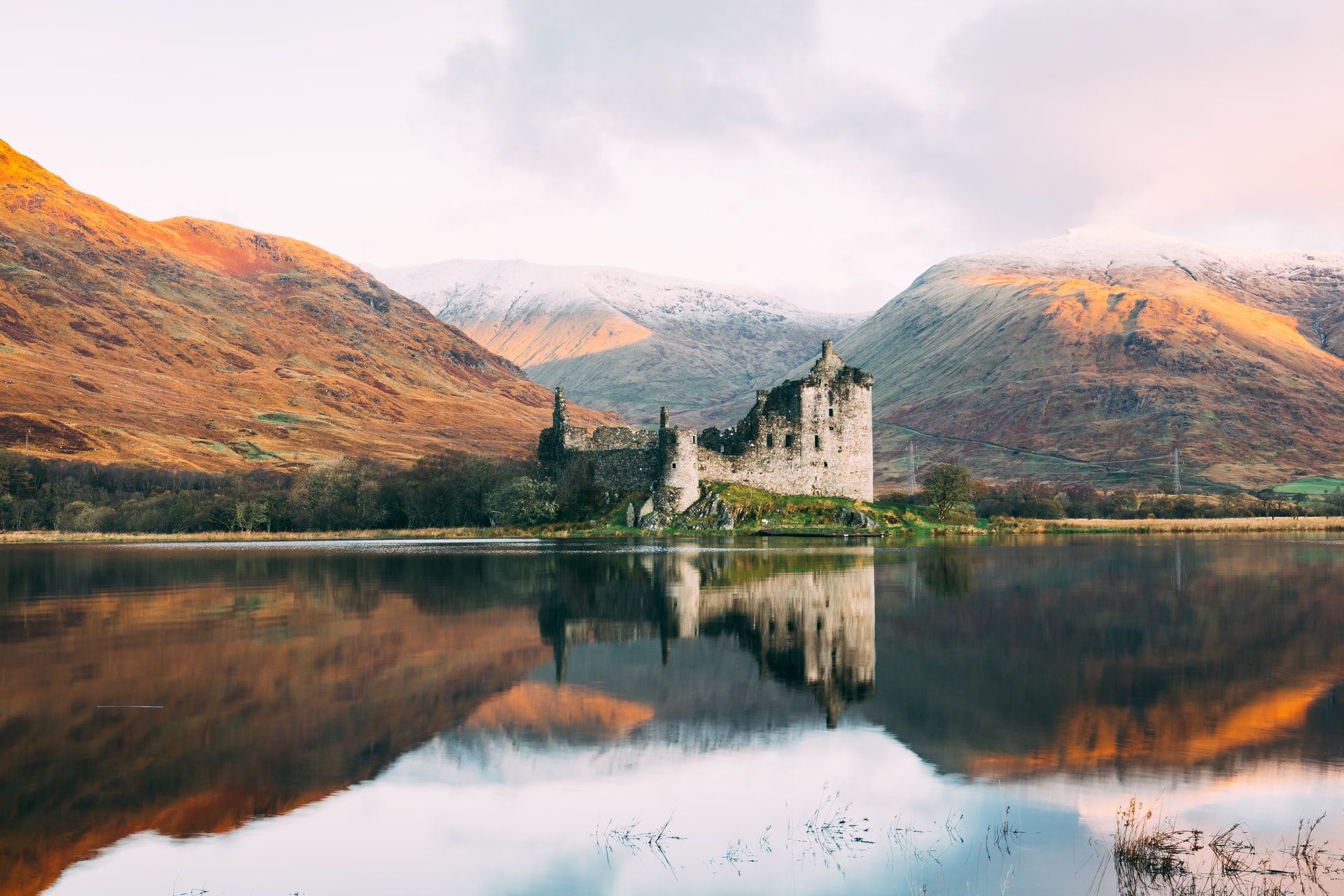 The green, mountainous environment makes for some great spots to go for long hikes. Just make sure you have a decent waterproof jacket…

Due to Scotland having their own parliament, certain laws work differently. For example, those who have lived in Scotland for enough time can study at Scottish universities for free. This can also apply to many aspects of life, such as the safety of rights protecting LGBTQ+ people.

The Scottish Parliament has their own Gender Recognition Reform bill in the works, unlike England and Wales who scrapped their reforms, despite overwhelming public support. If this is an important issue for you, a Scottish university could be a good choice.

Have you ever been to Scotland? Join our panel and let us know. You’ll get 1000 reward points for signing up.