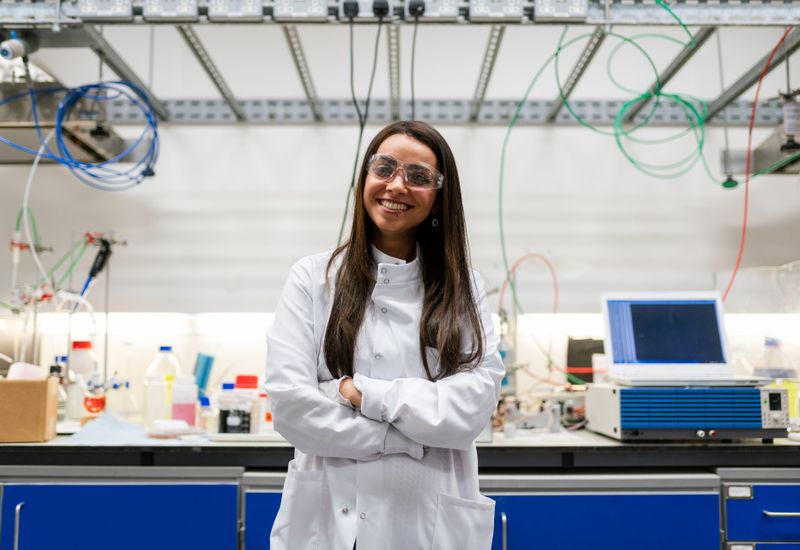 To celebrate International Women’s Day, here are five amazing women who transformed our world with their beliefs, inventions, and discoveries.

Marie Van Brittan Brown was a nurse and Harrison College graduate who invented the first home security system and CCTV in 1966. Her invention was inspired by rising crime rates and slow police response times. Along with her husband, Albert Brown, she designed a security system that enabled you to see and talk to who was at the door from any room of the house. Images from a movable camera at the front door were displayed on a television monitor located in any room. There was also a microphone system so you could speak to whoever was at the door, a button that could be pressed to alert the police, as well as a system to unlock the door remotely.

The National Scientists Committee awarded Brown for her invention. Her work has inspired modern security systems, which use many of the same features as Brown’s original system.

Alice Milliat was a teacher, translator, and sportswoman who successfully put pressure on the International Olympic Committee to include more women’s sports in the Olympic Games. In the early 1900s, there were very few Olympic sports that allowed women to compete. Milliat organised an international women’s sporting event known as the Women’s World Games. These events enabled women from around the world to compete in all sports, unlike the Olympic Games.

Milliat and the success of her Women’s World Games inspired the International Olympic Committee to change their rules and allow women to compete in more sports, including women’s track and field events. She also made the world take women’s sport more seriously.

Rosa Parks was an activist who played a key role in the Civil Rights Movement in the United States. Racial segregation existed in schools, public transport, and numerous other public places. In 1955, Parks was riding a segregated bus. When the designated “white seats” were taken, she declined to move from her seat for a white person to sit down.

Although she was not the first person to challenge racial segregation by not giving up her seat, her high-profile arrest inspired the African American community to boycott the buses. The Montgomery Bus Boycott lasted for 381 days and lead to the US Supreme Court ruling that racial segregation on public transport was unconstitutional.

Parks’ actions inspired a boycott that helped to end racial segregation laws, an important moment in the fight for racial equality. She became an icon of the Civil Rights Movement and received many awards, including the Presidential Medal of Freedom. 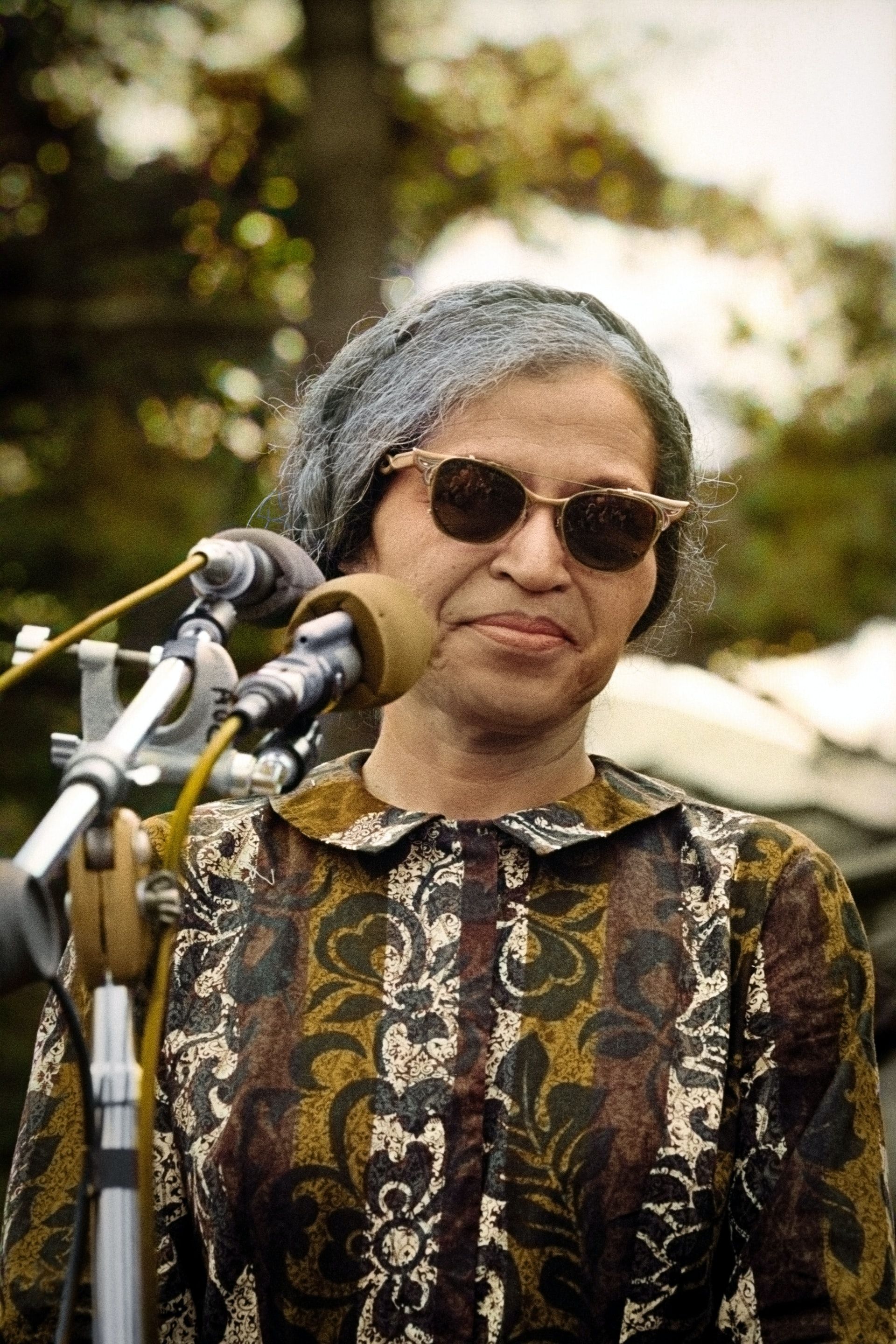 Flossie Wong-Staal was a scientist who made breakthroughs in HIV research in 1985 and 1990. In the 1980s, HIV was a new virus, which nobody knew how to treat. In 1985, Wong-Staal, a University of California graduate, was the first person to clone HIV and study its genes. This newfound knowledge was important because it proved that HIV causes AIDS. It also helped scientists to develop blood tests to diagnose HIV. In 1990, Wong-Staal and her team of researchers discovered a protein within HIV that resulted in new treatments for HIV and AIDS patients.

Wong-Staal’s work is important because it led to medical developments that helped to change the lives of millions of people living with HIV and AIDS. She was recognised widely for her work, named top woman scientist of the 1980s by the Institute of Scientific Information.

Curie also created mobile X-ray equipment that could be used to diagnose soldiers’ injuries on the battlefield during World War I. Her research into the effects of radiation on cancer cells led to radiotherapy, an effective treatment that is still used to save lives.

Which women inspire you? Join our panel and let us know; you’ll get a free £10 Amazon voucher when you sign up.