Five women in academia you need to be following 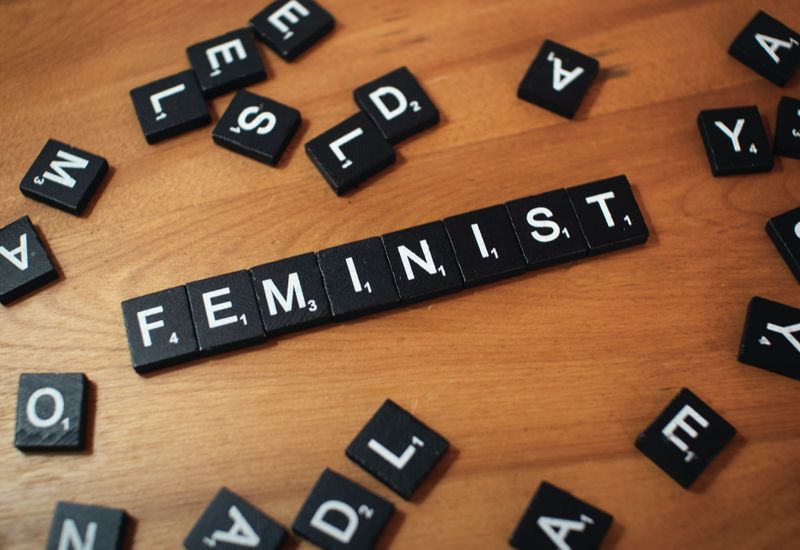 Are your studies missing a feminine touch? Consider checking out these prize-winning women of academia.

Who runs the world? Girls! Seriously, though, here are five women making big waves in academia you need to know about.

Amia Srinivasan is the Chichele Professor of Social and Political Theory at the University of Oxford. Basically, one of the most prestigious chairs in political philosophy today. Her work on feminism, sex and identity movements is accessible, funny and informative.

Deftly navigating topics such as consent, teacher-student relationships, and anger, this is absolutely a must-read.

Maria Ressa is an American-Filipino journalist and investigator who won the Nobel Peace Prize in 2021 for her reporting on abuses of power by governments and businesses. Ressa has dedicated her life to uncovering the truth and holding true to facts. As she asks the audience in her Nobel Prize speech, ‘What are you willing to sacrifice for the truth?’.

On this principle, Ressa founded her online news website, Rappler, in 2012, which is committed to reporting uncompromisingly on abuses of power. In the two years before her award, the Filipino government filed ten arrest warrants against her. Ressa has risked her life to protect human rights and democracy.

Jennifer Doudna is a Biochemist who won the Nobel Prize for Chemistry in 2020 and was named by Time Magazine as one of the top influential people in 2015. Doudna’s research in DNA editing was a breakthrough in the fight against cancer and other genetic diseases.

Along with her lab partner, Emmanuelle Charpentier, Doudna developed the genome editing tool CRISPR. With CRISPR, small edits can be made to genes with much higher levels of precision than before, such as eliminating genetic defects.

Bernadine Evaristo is a novelist and professor of creative writing at Brunel University in London. She was the first Black woman to win the Booker Prize for her novel Girl, Woman, Other in 2019. Her novels are great reads, matching literary talent with insightful comments on gender, race, love, sex and identity.

If you want to access academia through the medium of a novel, Evaristo is one woman you need to be following.

Her latest publication, Manifesto (2021), is a memoir on her life as an activist, artist and radically unique woman.

Judith Butler is probably one of the most influential figures on gender and queer theory today. Their first book, Gender Trouble (1990) continues to be one of the most influential books on gender. While sometimes a little difficult to read, Butler undresses our notions of male and female. They reveal the fragility of gender, and the opportunity for us to radically reconstruct gender on our own terms. Butler suggests that gender is not only socially constructed, but that it is a performance. We construct and perform our own gender each day.

As well as their academia, Butler has also been vocal in activist circles. They have spoken out against the wars in Iraq, Afghanistan. They have also been vocal about support for gay marriage, and the Occupy movement, to name a few.

Are there any women in academia that inspire you? Join our student panel and let us know. You’ll get 1000 reward points for signing up.