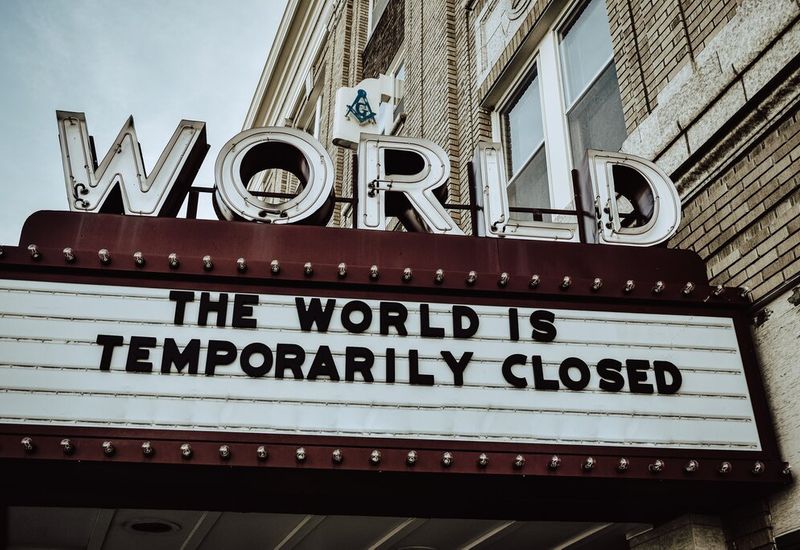 A student whose education was turned on its head by the pandemic breaks down their experience of 2020.

I made headline news this summer. Well not me individually but me collectively with the hundreds of thousands of other students who were due to sit their GCSEs and A Levels this year. In fact, we made the news a lot; with speculation about what would happen once the exams were cancelled, the ‘debacle’ of the rogue algorithm and the ensuing debate about whether our results were really fair.

So, as a post-GCSE student just starting Sixth Form college, here’s my view of what it was really like to be part of the Class of 2020.

Stage one: The euphoria

First of all, came the euphoria.  I was sat revising when Mum shouted out that Boris had just announced that GCSEs were cancelled for the first time ever in their history. Like many other Year 11s, I threw down my pencil case, pushed aside my hours and hours of revision, from past papers to flashcards, and sighed a massive sigh of relief. There were no more revision timetables, no more sitting indoors as the sun shone down outside – we were free.

It’s something you’d never expect, so when it happens you’re actually a bit confused and unsure of what to do. It was not clear at that time how GCSE results were going to be determined, so like many other students I had the dilemma of whether to keep working in the hope they may be able to use what I do towards my grade or do I just stop and put my feet up? It soon became apparent that any extra work done wouldn’t be put towards our final grades in any subject. That’s when the freedom really hit; sleeping in till the afternoon, endless hours of gaming, after the endless hours of studying. Life had been completely flipped on its head.

Stage three: The sense of nothingness

Then lockdown hit properly. With no schoolwork to complete, it was difficult to structure your day, which wasn’t helped by the lack of things to do when being locked indoors. The initial euphoria was slowly fading away, especially when it was announced they were going to be using an algorithm to determine our results. After the initial uproar with the A Level results, GCSE students were stuck worrying about what was going to happen to them in a week’s time

Many felt that without the normal lead up to exams, the sense of relief and sense of achievement wouldn’t be there. There were also the people who felt let down, believing they could’ve achieved better results if they had been able to sit the exams rather than having them based on teachers’ predictions. Personally, for me, I still felt that the sense of relief and those nervous butterflies were there when I opened up that all-important envelope at the end of August.

Stage five: The ‘what now?’

Despite being left wondering what would happen after the results, colleges and universities have now opened up, even if there are some differences from how things would normally be. With the virus on the rise again, there are still questions about whether they will be open all year; a question which is not possible to answer at this point in time, but we’ve been told that they are a priority to keep open, so we’re hoping for the best...

We will always be the class of 2020: Some say it is 20:20 vision that this might be the year that shows how unfair the exam system really is. Some say people will always look at our CVs and point out that our GCSEs weren’t really ‘earned’ as we didn’t actually sit the exams. But for me, there were positives and negatives of being in the Class of 2020; it’s definitely a year I will never forget being a part of.

How did you feel about how your exam grades were awarded this year? Join our panel and let us know your thoughts; you’ll get a £10 Amazon voucher just for signing up.