Five clubs to visit in Exeter on 21 June 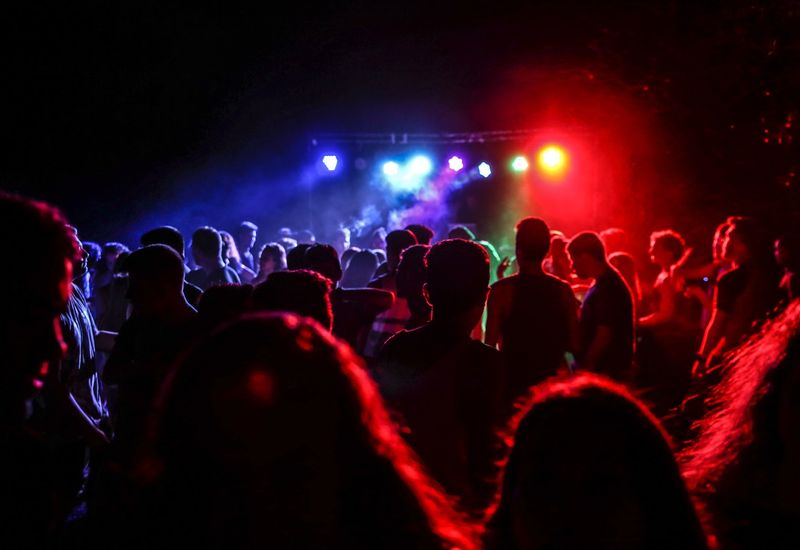 Where will you spend your first night out? Here are five of the best nightclubs Exeter has to offer.

We’ve all been marking our calendars until 21 June, and (finally) we can see it on the horizon. Ever since Boris Johnson announced the roadmap out of lockdown, we’ve been looking forward to the freedom it will bring. Not only will pub gardens, social contact and live music be back on the cards, but also a student’s favourite place - nightclubs.

If you are a university student, you’ll know that this year has not felt the same without the usual nights out (think back to Cheesy Tuesdays and sports socials). I’m a student at the University of Exeter, and I share the city with another 20,000 students. We love Exeter for its nightlife, but there are also some spots to avoid. So, in a bid to make your first night out in 2021 the best it can be, I’ve made this guide just for you. Here are the top five clubs to visit in Exeter.

If you’ve done your research about Exeter, or you’re a seasoned clubber, you will have heard of Timepiece. It’s had its fair share of celebrity visitors, from Snoop Dogg, to Will Young and Made in Chelsea’s Toff, making Timepiece (or as it’s better known - TP) one of Devon’s most famous clubs.

For students, TP is the pinnacle of Exeter nightlife. You’ll experience a different vibe each night of the week. On Wednesdays, you’ll find it’s taken over by sports lads, but on Fridays, it’s home to an eclectic mix of students looking to let their hair down after a long week of studying. Plus, it’s split over three floors, so you don’t have to leave if the music downstairs isn’t to your taste. Are cheesy tunes more your style? Just head upstairs.

Just make sure you get there early. You don’t want to waste your first night out standing in a queue!

Unit 1’s USP is its dancefloor which is surrounded by three bars. Unit 1 is smaller than other nightclubs in Exeter, like Timepiece, so that you can rest assured no one in your group will get lost. From ‘Cheesy Tuesdays’ to Thursday night ‘Quids In’, where everything costs £1, Unit 1 has something for everyone. And it's right by most of Exeter’s kebab shops, so what’s not to love? Grab us a cheesy chips and gravy while you’re there, would you?

Fever is everything you can expect from a typical nightclub. From the leather booths in the main room to the strange upstairs/outdoor smoking area, it's both weird and wonderful. In the main room, you can enjoy a mixture of D&B, electronic and rap music, yet the true magic happens in the ‘Cheese’ room. And yes, it’s exactly like you would expect. It’s got a light-up rainbow dance floor and mirrored walls. They will leave you screaming Don’t Stop Believin’ to your heart’s content and make you feel like a total pop star.

Cavern was in danger of closing in 2020 but was saved by none other than Muse, who launched a charity t-shirt to rescue the venue. It also helped launch Muse to stardom, which makes Cavern one cool club.

Known as the underground and most indie of all Exeter clubs, it will reopen on 21 June with an emo night called ‘Black Parade’. The entrance is hidden in an alleyway off the high street, giving the club an exclusive feel and, for that reason, you must buy Cavern tickets in advance to avoid disappointment!

Situated on the Quay, Move wins in terms of location. Often playing a mixture of house and garage music, a night out at Move is an experience unlike anything else in Exeter.

Rumour has it the club gets so warm the walls start to sweat, but isn’t that part of the experience? If you’ve been craving some hard-core moshing, then Move is the place to be.

It’s a good idea to plan your night before 21 June, but we all know how it will end. Here’s your night out as told by Peep Show. Plus, if you’re looking for ideas for pre-drinks, then check out these easy cocktail recipes that will guarantee you new friends, avoid breaking the bank and prepare you for a good night out. Roll on 21 June!