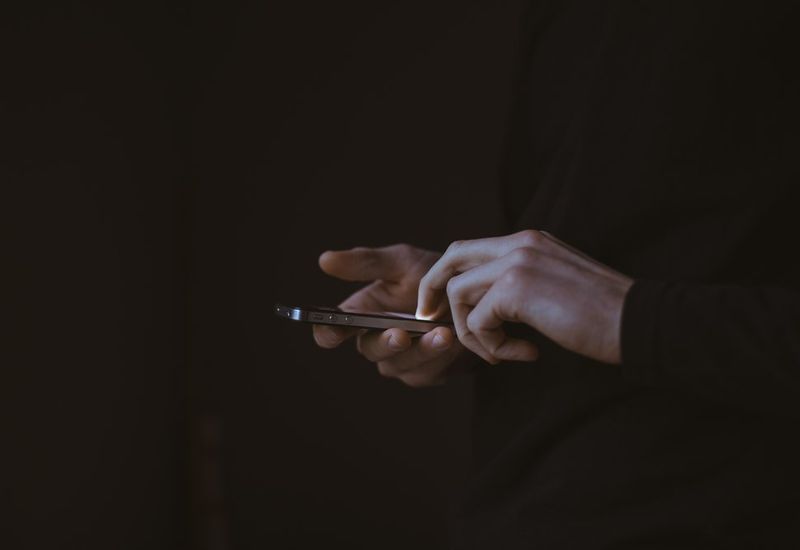 Out of contract soon? If the latest iPhone is out of your price range, then don't worry. We've found some great alternatives that won't break the bank!

Constantly evolving technology and incessant demand have seen the price of an iPhone increase drastically in recent years, with new models costing upwards of £1000. That’s a lot of money to spend on a phone unless you’re willing to sign yourself up for a crippling 36-month contract.

So are iPhones even worth the outlay anymore? We’ve picked out a few bargain phones that are just as capable, if not better, than the prestigious Apple product.

This phone has some very cool features, including a flip-out selfie camera, and also comes with huge battery life and a large screen. It has an excellent camera and is very fast and reliable; reviewers have described it as ‘the ultimate Android experience’.

However, it does have a few negative aspects. The most noticeable issue is that it feels heavy when held (despite being lighter than the iPhone XR), which can be irritating for users. Also, the fact that it’s got such a high processing power for a phone of this price range means that there are drawbacks in other areas; the screen uses fewer pixels than most of its Android competitors, meaning the image resolution isn’t quite as crisp as some of its counterparts.

Despite these issues, the Zenfone 6 remains a formidable option, especially when you factor in the price and camera quality.

Performing well in most categories, the Nubia Z20 is another cheap, yet reliable option. The screen resolution is great, as is the brightness, and the phone itself runs extremely smoothly. It also has a nifty dual-screen feature, meaning the display is visible from the back of the phone as well as the front. The phone has a very sharp design and has a nice, balanced weight when held.

Some users have been sceptical about the dual-screen feature, arguing that it is a pointless feature that slows performance. Nonetheless, it’s a unique quirk that may even encourage others to try the phone.

The camera isn’t quite as powerful as some of its counterparts. People have reported poor image quality in settings with less lighting.

If you’re after an affordable phone that stands out from the competition aesthetically, you’ll be hard-pressed to find a better option than the Nubia Z20.

The Google Pixel 3a has been described as ‘the phone for everyone’ and ‘the phone that does it all’, and we can definitely see why. Since its release in May 2019, the phone has garnered a lot of praise. The Pixel is said to have one of the best cameras in the smartphone market and, like many Google products, has a very user-friendly interface. It also boasts a slightly better battery life than the iPhone XR. 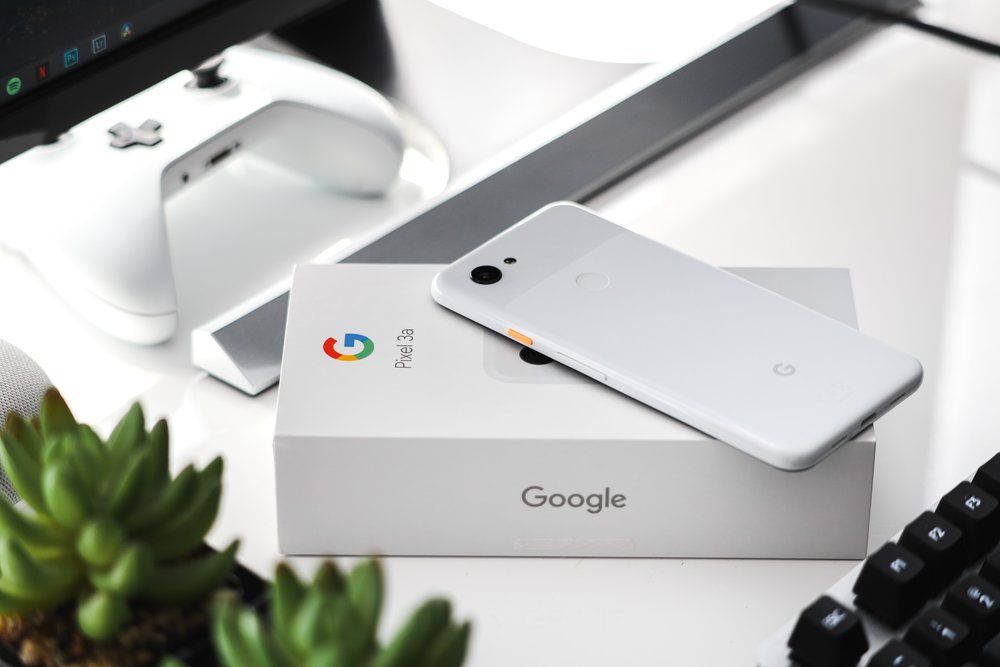 There have been some reports of bugs and glitches in the past, although these are usually dealt with promptly via software updates. Annoyingly, the phone only comes with 64GB storage with no way of expanding the memory, although Google does provide users with free cloud storage for photos.

Overall, this is a great option if you’re looking for a very functional phone on a shoestring budget.

The runner-up on our list is the Samsung Galaxy S10e. This phone places highly due to its fast-running, state-of-the-art software, as well as its easy-on-the-eye graphics quality. It also has a flatter screen in comparison to some of the newer Samsung models, making it less susceptible to damage. The use of vibrant colours and the smooth transitions between apps makes for a very pleasant user experience. It also has a superb camera to complete the package. Considering the phone’s quality, the price should be considered an absolute bargain.

There are some minor faults, but none of them are dealbreakers. Reviews state that it feels thicker and heavier than other Samsung models, meaning that some may find it a little cumbersome. It also does not have a finger scanner, which is a common feature for most Samsung models. Nonetheless, this is a very reliable phone from an industry-leading brand.

Finally, the OnePlus tops our list of iPhone alternatives for a number of reasons.

Firstly, its camera is a cut above the rest, capturing all the fine details and producing great quality photos. It also has the best processing power and runs far more smoothly than the previously listed phone. Finally, the OnePlus is very well-designed, fitting comfortably in the hand thanks to its slender, minimalistic design, that is somewhat akin to the iPhone.

Despite these plaudits, the OnePlus does have room for improvement in some areas. For example, it has no headphone jack, rendering it impractical for music lovers with wired earphones. The camera is also somewhat chunky, which is not in keeping with the phone’s design. If you’re really being harsh you could also argue that, because it is such a good phone in other areas, the lack of wireless charging compatibility is a disappointment.

The OnePlus is a great phone when you consider its price, functionality and aesthetics, which is why it ranks highest in this list.

For more advice on technology, universities, banks and more, check out our Best for 2020 reviews.

We’re looking for students to join our panel. As well as getting the chance to talk about things that are important to you, we’ll give you a £10 Amazon voucher just for signing up! What are you waiting for?