First Year Vs. Final Year: The Pros and Cons 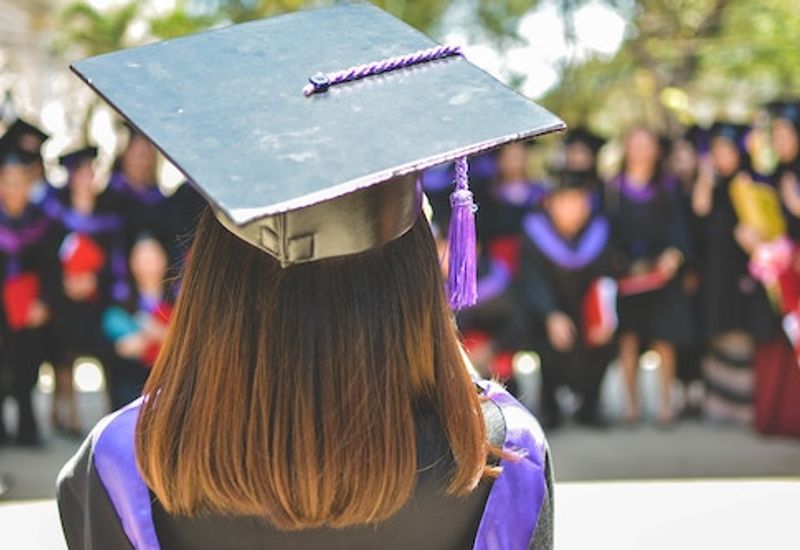 There’s a big difference between being a wide-eyed fresher and a wise final year. For one, every moment of the university experience is new and exciting and for the other? Well, it’s still pretty awesome. There are, however, pros and cons of each – from partying to starting the next chapter of your life.

As a new student, there’s a lot less pressure on you than there is on third years who are staring exams and dissertations in the face. For starters, first year often doesn’t count towards your final grade. And you’re likely to be in halls, so only have to worry about paying one bill that includes all your rent and utilities.

Overall, a much easier life.

With moving to a new town or city to start university, comes a lot of opportunities. Opportunities to make new friends, join clubs and societies, find your interests and also go out. Make the most of it.

Upping sticks and relocating can also come with some negative feelings. Having to adjust to living in a completely alien location can take some time to adjust to, especially when making friends from scratch.

Going from Sixth Form to Higher Education is a big leap. It marks the beginning of life as a fully-fledged adult, so you’d better get organised. There’s a lot more work to be done to stay on top of everything.

That's before you even factor in buying your own groceries. Good luck.

Having an Established Friendship Group

An advantage of being at university for several years is that you’re likely to have found your own social group. Helpful for support, having a laugh or anything in between, they’re likely to be your favourite people in the world and the thought of no longer living in each others’ pockets is too much to handle.

Having Your Own Space (Living Conditions)

Chances are, being a first-year student in halls, you’re going to be sharing your flat with at least one person you’d rather not live with. While first years may have to compromise, as a third year, you don’t have to. You get to live with people you actually like. And who are capable of cleaning up after themselves. Bliss.

Unfortunately the last year is also when you’re expected to live up to those big deadlines. All nighters take on a new meaning, as dancing into the early hours gets swapped for furiously bashing out essays and cramming for exams. That said, you also get the freedom to concentrate your studies on what really gets you excited, so it should be exciting too!

End of an Era

Ultimately, it's the end of your university experience. Not only is there the anxiety of having to figure out your next steps post graduation, but also moving on and leaving your social circles after several years can be sad for some. Look at it as an opportunity to apply all of your new life skills to legit adulthood. It may be the end of one experience, but you can count on the next being next level.