The fight for feminism: 5 incredible women that history forgot 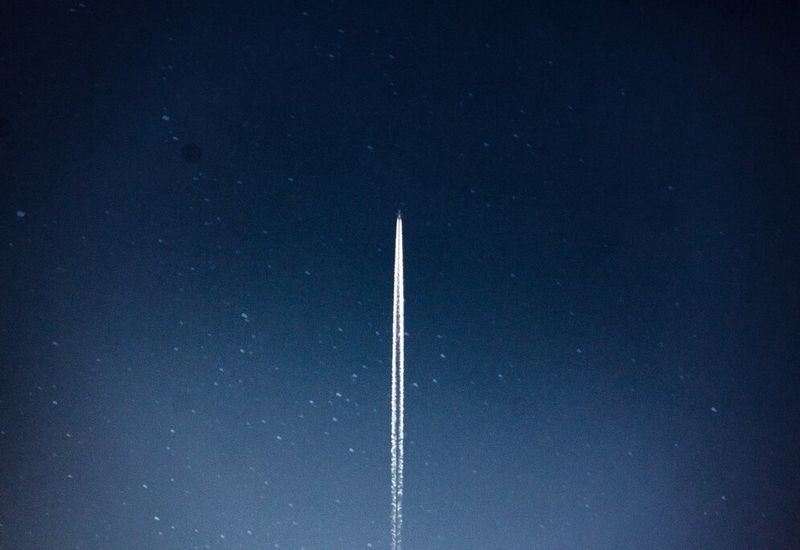 We re-discover some of history's forgotten figures in STEM. They faced adversity and discrimination, but they never gave up. Hopefully, reading their stories will inspire you too.

We recently investigated our Student Hut Opinion Panel’s thoughts into feminism and we found that 15% of students say they have experienced sexism at university, and that the majority of students still view STEM and business studies as typically ‘masculine’ fields, leading to better salaries. In light of these findings, we want to highlight some of history’s lost figures who were overshadowed by men in STEM fields of work, but who deserve recognition. Their work has been groundbreaking, and inspires other women to get involved in STEM.

Franklin should be celebrated for the wide range of work she did both in Biology, Chemistry and the Sciences on the whole. Her main discovery was the double-helix model of DNA, which J. Watson and F. Crick later claimed and used to develop their own model. Unfortunately, Franklin’s was viewed merely as a supporting study, whereas her photograph, or photo 51 is the famous image of DNA that sparked the discovery of the double-helix. Without this photograph, experts believe that Watson and Crick would not have progressed in their research. Franklin experienced a lot of pressure in the scientific field; she was often regarded as a mere assistant and shunned by her colleagues for being a woman. In the face of adversity, Franklin did not give up. 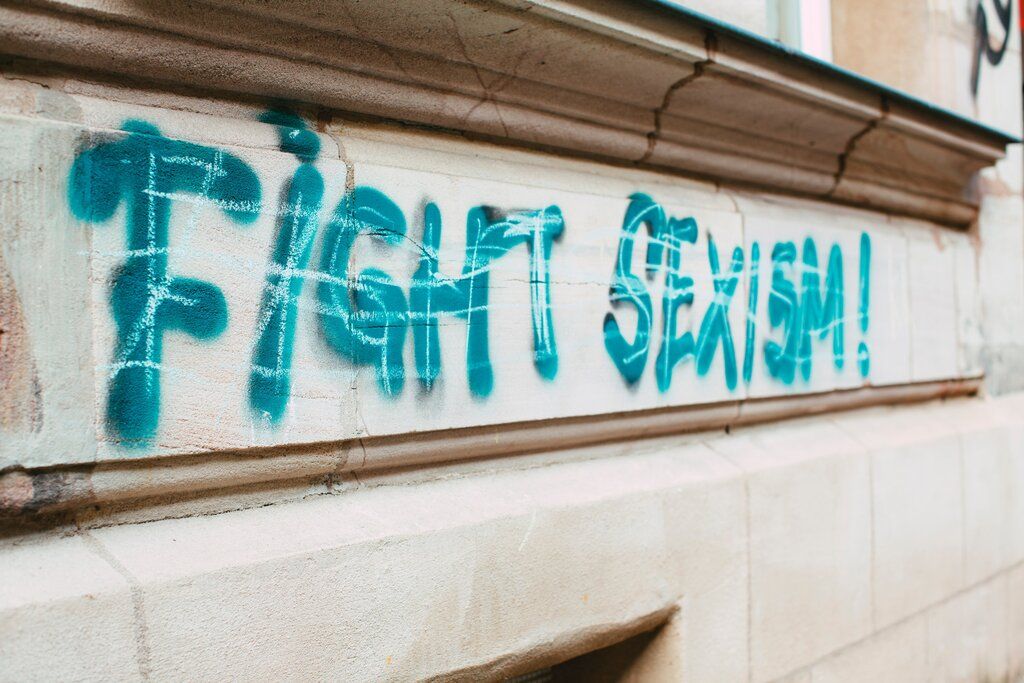 She improved gas masks for the British in World War II, among other inventions that significantly improved the life of others. She is a role model of fighting sexism in science, and women should look to her for inspiration that if you want to achieve, then you can.

Lamarr is far from a forgotten figure; in fact, she was named one of the most beautiful women of all time during her career as an actress in Hollywood (It’s much easier for society to deem a woman beautiful, than smart). However, what has been forgotten is her contribution to technological advancements, particularly the forerunner of WiFi which she invented, among other innovations.

What’s even more noteworthy is that Hedy left school at an early age to become an actress, so her breakthroughs in engineering and chemistry are particularly impressive, as she had no formal training or education in these fields. During the Second World War, she developed frequency hopping to secure radio communications between ships at home and away. This has then developed into the spread spectrum communication method, which we see implemented in the majority of the technology we still use today, such as Bluetooth. Highly gendered fields of work such as engineering need women like Hedy to break through stereotypes, and ensure that the achievements of women are celebrated more widely.

The next three forgotten figures have re-emerged in the headlines in recent years, due to the movie ‘Hidden Figures’, which premiered in 2016. It highlights the racial and sexist prejudices that the three women, among others, had to face while working at NASA, or as it was then known, NACA.

All three of the women were mathematical geniuses of African-American descent, and they were known as human computers while working at NASA. Katherine G. Johnson plotted the trajectory analysis for America’s first human flight. In an interview, she states that maths just came easy to her, and she also stressed her desire to travel in space, saying, “if they had offered me a ride, I would’ve gone… to see what was out there”. Her achievements were finally recognised in the latter part of her life, when at age 97, she was awarded the Presidential Medal of Freedom, one of the most prestigious awards ever.

Dorothy was also a mathematician specialising in research. She became the first African-American supervisor in NASA’s history, not only overcoming sexism in the workplace, but also racism and power dynamics. Once technology began to improve, she decided she would keep up with the times. As such, she taught herself, and other women, new programming languages so that they could continue the legacy of making waves in mathematical, and rocket, science.

Mary was also a key member of the mathematical research team who worked at NASA. She became the first Black female engineer during segregation, highlighting how her intelligence overcame all odds and adversity. All three women in the mathematical engineering team at NASA were grouped in the ‘West Area Computing’ unit, segregated from other parts of NACA, due to their sex and their skin colour. They also had to use different bathrooms, and sat in different parts of the cafeteria, despite their critical roles in the company and overarching field of space travel. Together, they helped to send satellites into space and have changed what space travel means today.

Unfortunately, as the most recent Student Hut Tracker revealed, “the majority of students still view STEM and business studies as typically ‘masculine’ fields”, and we need to work hard to get women’s achievements recognised to change this perception.

If you’re currently studying a STEM degree, or embarking on a career in these fields, we’d love to hear your stories. We’re always looking for student contributors, especially women breaking glass ceilings, so get in touch today.