Every Guy You'll Date After You Graduate 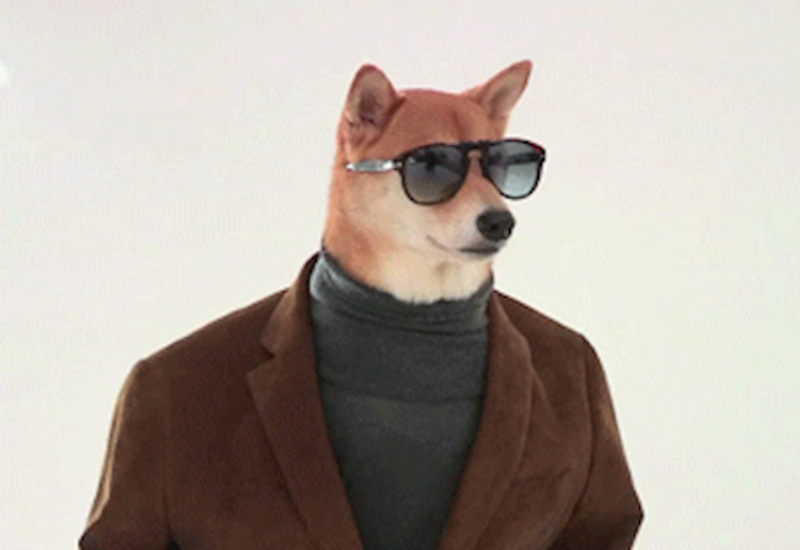 Thought the days of swiping right only to be 'wooed' in Wetherspoons were over... Nope, it only gets worse...

He's an aspiring banker, makes an unfathomable amount of money for someone whose interests gravitate around how much he’s benched this week. The majority of his humour circulates around his quasi-homoerotic escapades with ‘the lads’ and the potency of his protein farts. He still doesn’t believe that girls eat or s**t.

He lives at home with his mum, who religiously leaves him his protein shake on the kitchen counter every morning. She is the only person he actually cares about, and on that note, he absolutely worships her - her untouchability would allow for a psychoanalyst’s field day. Look out for Freudian slips in conversation (i.e. when he says one thing but actually means a mother – I mean, another…).

Finally, being a lanky wanker in skinny jeans, tortoiseshell glasses and a turtleneck top who goes around rubbing everyone up the wrong way has paid off – this guy can finally call himself a journalist (although he still doesn’t get paid for anything he writes). Expect him to pack more Vice references into conversation than drunk girls packed in a club toilet cubicle on a Friday night. If you are unable to make throwaway ironic comments about every single niche cultural reference he makes, don’t expect a second date.

If you're uninterested in hearing him talk about social reform over a pint of bitter for 2 hours straight, don’t even bother. He likes the sound of his own voice more than your pervy Uncle Albert likes to replay your Confirmation videos.

If you as much as dare to take a slightly different political stance to him with any of his opinions, expect a rampage of verbal battery which will tire you into submission. Discussing politics with this guy is like playing chess with a pigeon - no matter how good your moves are, it will just knock over the pieces, s**t all over the board and strut around like it’s won.

He will cancel on you at the last minute because ‘something came up’, that indispensable ‘something’ of course being a fat blunt, a couple of South Park episodes, three packets of chocolate digestives and, if he gets lucky with himself, a profligatory w**k into a sock to round the whole evening off. His bedroom is the ultimate ‘sad boy’ room, completely void of decoration, the sparse surfaces adorned with nothing but a games console and a few packets of longs, and a general overhanging aura of sordidness. Don’t be surprised if his mum pops over with the laundry the next day.

He thinks he is a deep existentialist because he understands Rick and Morty. He is a member of meme groups so exclusive that he can’t even share or tag anyone in them. If he adds you to one of these, consider yourself to be in there.

To him, your third-tier meme references from a month ago are child’s play, don’t expect to impress him with those. Remember, this guy spends a lot of time alone.

Young professional making his way in the big city. Grad job, 30k starter salary. Expect him to be deeply offended if you offer to pay. Don’t worry, a lot of his masculinist insecurities like this come from the little boy down there, nothing to do with you.

Every sentence starts with ‘when I was with the boys in Ibiza’ as he reminisces about the time he got so f***ed he couldn't walk. If you do have the misfortune of sleeping with him, expect to do it to his favourite deep house mix. Succeeding this will be feelings of shame and regret when you bump into him a few weeks later shuffling at Warehouse Project and find yourself desperately averting eye contact. Don’t worry, he’s far too deep in the mix to notice you. He thinks he is a DJ.

Hoop earring, Instagram is a collection of obscure inanimate objects with cryptic captions and artsy cityscapes with his best mate Fergus in a vintage Ralf Lauren fleece smoking a roll-up in the background. They are both filthy rich.

Expect to be taken to an underground art exhibition in South East London, where you try your utmost to feign understanding of the deep significance and artistry of a chair glued to a wall as a profound expression of the post-truth human condition. And for the love of God, don’t mistake the ‘Caution, Wet Floor’ sign for an art piece, that will not be well received.

His ex-girlfriend is absolutely stunning, even with the eyebrow piercing and clothes that look like she’s nabbed off a homeless guy. You will forever feel inferior. If he gets even the slightest inkling that she might want him back, he will drop you in a heartbeat.