What does a gap year look like during a pandemic? 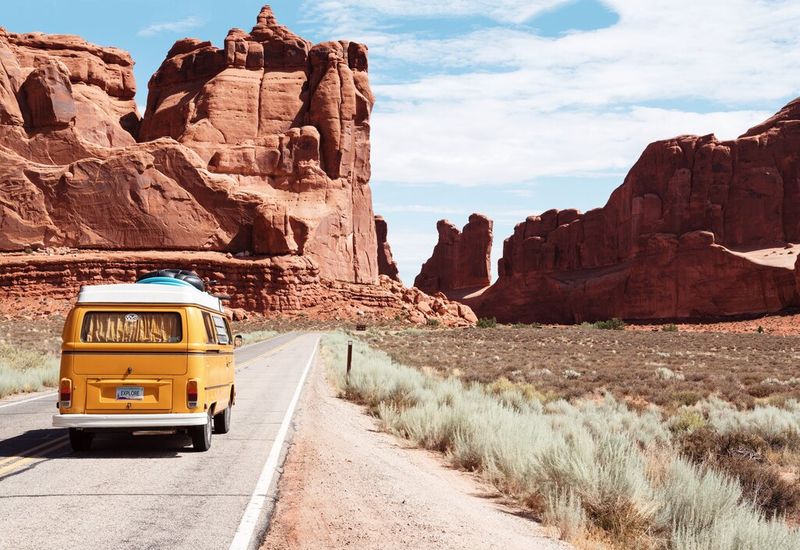 You finally saved up enough to go on your dream gap year after college or graduation, and then a global pandemic happened. Now what?

To take a gap year or not to take a gap year? That has always been the question, and never more so than during a pandemic. The A-Level results fiasco forced the hands of many students who’d missed their university offers, but the rest of us have had to commit to a decision (not something we’re particularly good at), and pray that it was the right one.

I had always planned to take a gap year and was determined to stick to my guns even as I watched all my carefully planned adventures in South America slip away (no selfies at the top of Machu Picchu for me, sob), as it became clear we were in this for the long run. I thought my friends were crazy even trying to go to university this year - after an underwhelming A-Level summer, there wasn’t even the promise of a proper freshers’ week to spice things up!

A phone call with my best friend made me see things differently. She pointed out that there are literally no jobs right now, and hardly any travel prospects either. It’s all well and good to take a gap year because you don’t think university will be much fun, but who’s to say that a gap year will be any better? I started to wonder if I’d made a huge mistake.

I didn’t have much of an option, though - my university, Minerva Schools at KGI, is based in San Francisco, and even if I miraculously managed to get a visa, I was not exactly jumping at the chance to head to a Covid-riddled state that was literally burning to the ground.

Instead, I took a deep breath and moved from Singapore to London, in search of work and a social life. Lady luck must have been looking out for me because everything seems to have fallen into place so far: I’ve moved into a flat with a school friend, have been lucky enough to start a remote internship, and I have enough friends in the city to still enjoy myself.

While the first couple of weeks at university certainly looked fantastic (thanks, Instagram...), the majority of my friends are now locked down in their halls, with some having actually tested positive for the virus. Many have already gone back home. Some are desperately trying to defer, but it’s too little, too late and they’ve had to resign themselves to the fact that the rest of first year is probably going to be a combination of online lectures, isolation, and the occasional dorm party if things start to improve.

I’m obviously biased, but I feel like the outlook is a little less bleak for those of us on a gap year. While tightened restrictions on pubs and restaurants are putting pressure on people in the hospitality industry, and the possibility of not being able to socialise indoors has put nannying gigs at risk, many of us have managed to find stable work and are starting to save up to go travelling (touch wood). I remain hopeful about travel prospects - I just think it will be a bit different to your usual gap year backpacking trip.

Instead of racing around Asia on a busy schedule, we’ll probably set up camp somewhere for a few weeks at a time. Rather than hitting all the popular tourist traps and full-moon parties at breakneck speed, we’ll have to spend longer periods of time in fewer places, giving us the opportunity to really get a feel for the country and its culture. You could argue that this is a good thing, and that opening your mind to other languages and lifestyles and becoming more of a global citizen, should be what travelling on a gap year is all about - and I would agree.

Travelling is also going to be very dependent on back-up plans. What do I do if I get Covid? What if the country I’m in goes into lockdown? Covid has presented us with loads of logistical questions, making it very difficult to make concrete plans for the future. People will be reluctant to book flights until right before they leave, because a country’s situation could change at any moment. I feel like it’s going to be a very spontaneous year, which sounds great to me, even if it will make my highly organised parents shudder.

On the whole, I am still glad I chose to take a gap year. With the second wave now upon us and my family living in a different country, the next couple of months have a big question mark hanging over them. It’s terrifying but also exciting - I have no idea where this year is going to take me, but I have a feeling it’s going to be good. And, if nothing else, living by myself has already taught me far more than I would’ve learnt so far at university.

How’s your gap year shaping up, and how have your expectations changed? Join our panel today and let us know - you’ll get a free £10 Amazon voucher when you sign up.