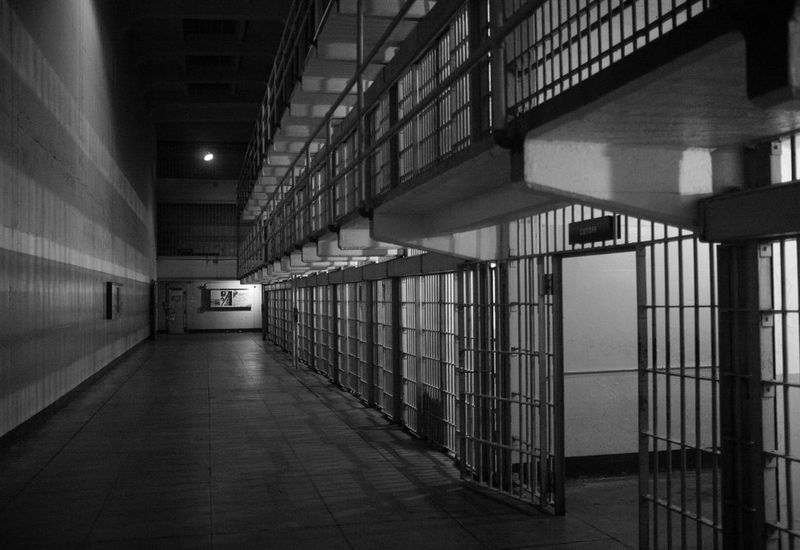 One thing we can all do to support Black Lives Matter is educate ourselves. In the first of a new series, we look at 13th, a gripping film about the systemic injustices of the American penal system.

Not everyone is in a position to protest in person or donate large sums of money, but one thing we can all do to support the Black Lives Matter movement is to educate ourselves. Not only on the history of racism, but also to understand the prejudice Black people face every day. There are plenty of movies, documentaries and series to help with just that, and each week we’ll be giving the spotlight to one title that is a must-see for a powerful lesson on systemic racism.

Available on Netflix as an original documentary, 13th walks you through how slavery, supposedly abolished by the 13th Amendment to the Constitution, has continued in America through their prison system. Dissecting the abolishment, slavery became illegal, ‘except as punishment for a crime’. The documentary explores how the nation's prisons have since been disproportionately filled with Black individuals and the hand policy-makers, politicians and the media have had in it all. Feeding the systemic and institutionalised racism we see today.

You will watch as scholars, historians and activists are interviewed to tell the story, along with DuVernay’s explanation of how, exactly, we got to where we are now. It really is a powerful, shocking resource to support your education around white supremacy, police brutality and systemic racism.

Have you got any great documentary recommendations? Join our panel today and let us know. You'll get a £10 Amazon voucher just for joining!