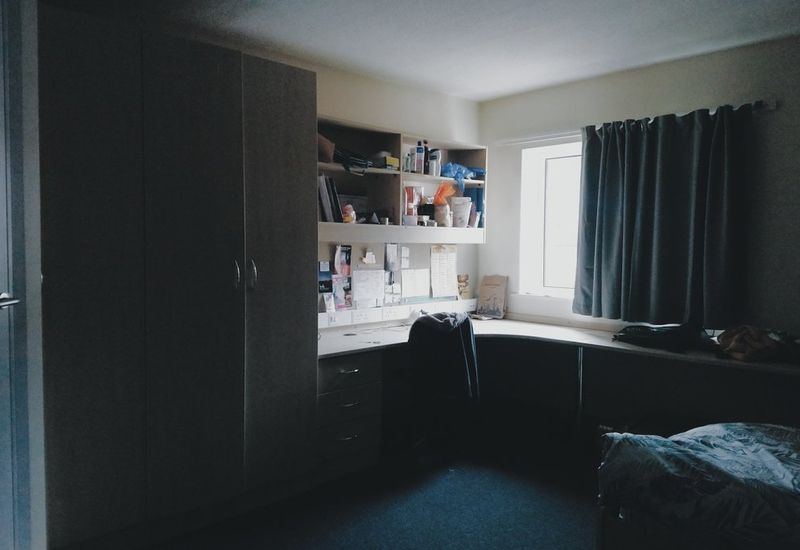 There are two groups of people you can't choose in life: your family and your housemates in first year! There are some weird and wonderful people out there, so we've categorised some of them for you.

The hypocrite will be one of the most annoying people you meet after leaving home. They’re happy to share the rum you bought at pre-drinks and they’ll pester you non-stop to borrow your pizza cutter because it’s the only one in the flat.

At first, they’ll probably seem alright, but everything will go south after that one time you borrow a mug off them without submitting a formal written request to do so. From then on, they’re straight-up bad vibes.

Don’t try to rationalise their over-the-top reaction by bringing up that time they got really drunk and smashed one of your mugs; you’ll only make it worse for yourself.

Think that going to uni makes you independent? Think again. This housemate will jet back home every other weekend, with a giant pile of laundry in tow (their excuse will be that they don’t want to spend money at the launderette but, in truth, they’ve just never done a wash in their life).

They struggle with the basics, such as keeping their room and the kitchen tidy, and they’ll conveniently take flight to their family mansion in the Home Counties before you’ve had a chance to properly confront them about the mess.

After the forced bonding of fresher’s week, you’ll probably be able to count the number of times you see this housemate on one hand. Their reclusiveness gives them an air of mystery, which will leave the rest of you speculating about how they really spend their time. These conspiracies can be quite fun, provided this housemate doesn’t make a surprise appearance while you’re discussing them.

By the end of first year, you’ll wonder if they even existed or whether they were just a figment of your collective imaginations.

This guy seems fine in the first few weeks, offering to share their beers with you and letting you watch sports and films on their TV. That all changes when they join one of the sports societies and start bringing their insufferable mates back every weekend, as well as most of the student nights in the week. Individually, they can come across as pretty sound but, when they get together, they are the worst people to be around. Expect spilt drinks, sh*tty chants and a rubbish night out if you make the mistake of joining them.

This one’s a keeper and, in all likelihood, the only one you’ll stay in touch with once you leave the flat. You two might not even have that much in common, apart from your collective despair about sharing a living space with the other oddballs. That lived experience is often enough to forge an unbreakable friendship that will last well into adulthood.

Make sure you stay in touch with them. One day, you’ll have fun reminiscing about the whacky people you had the pleasure of sharing your accommodation with.

Have you got any crazy first year experiences that you’d like to share? Join our student community today and tell us all about them. You’ll get a £10 Amazon voucher when you sign up!