How to Date Online Without Meeting 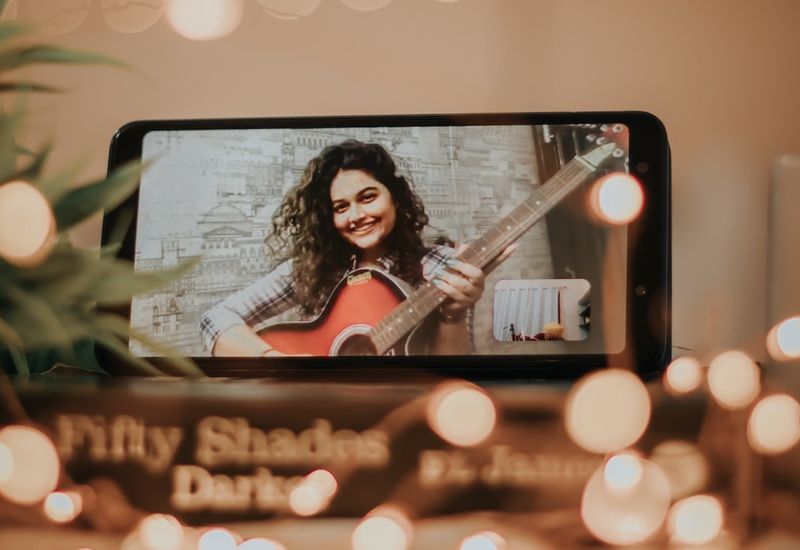 While online dating is nothing new, having first dates through a screen is a little out there. It’s novel, sure, but there usually comes a point where you meet IRL.

So what happens when we’re not allowed within 2 metres of one another? 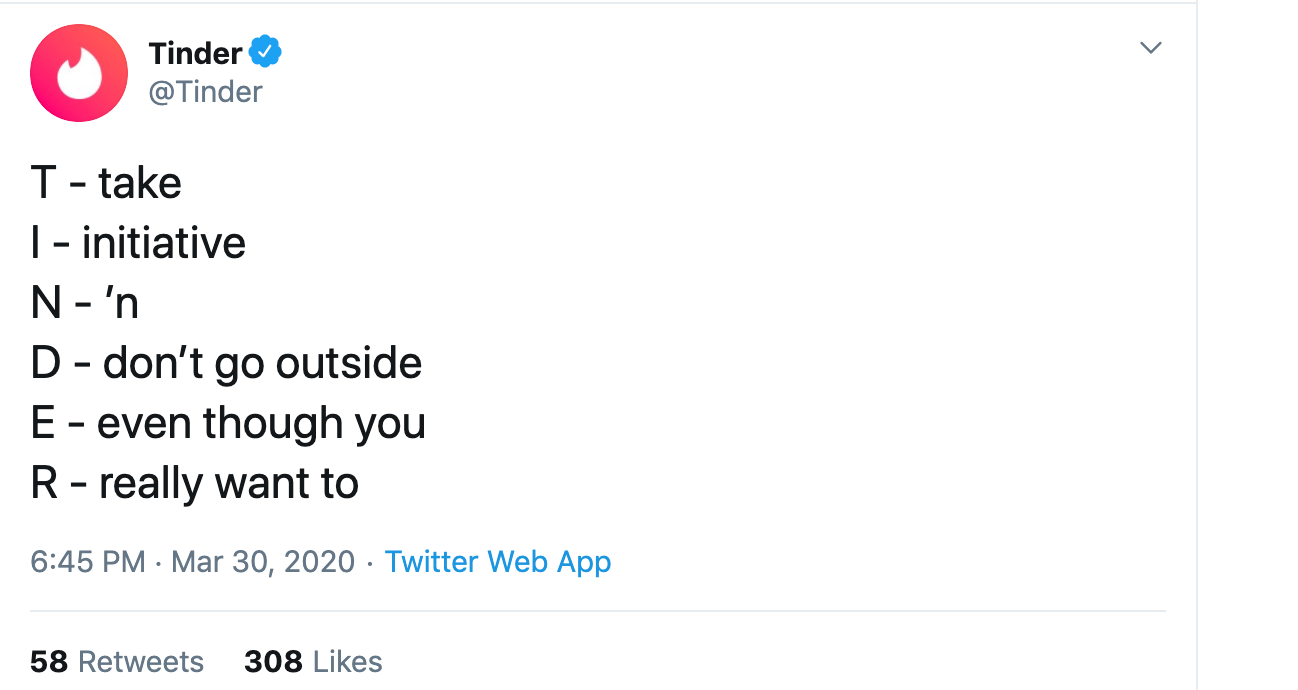 Well, you don’t have to worry about most of the things you usually would – like your outfit, or smelling fresh, or even picking the perfect location… None of that matters when you’re Facetiming. It’s pretty freeing.

But it’s also a bit nerve-wracking to meet someone through a screen, verging on awkward, as you try not to talk over one another and try to think of stuff to chat about.

Hinge has actually done some research (a Twitter poll) about who prefers what platform for a screendate. 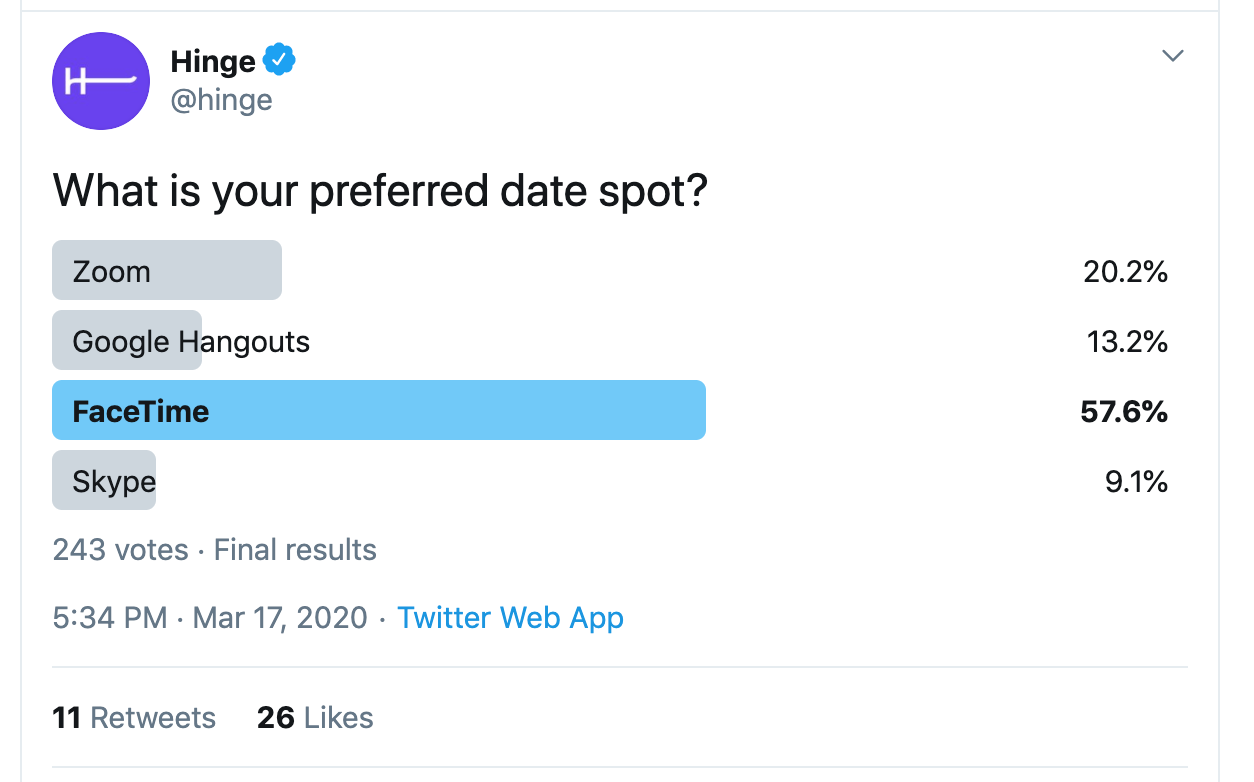 So. Facetimes at the ready.

A member of the Student Hut team has stepped out into this unchartered territory and lived to tell the tale.

What did she learn? Let’s find out.

Level of intimacy: low (only messaged for a couple of days)

She asks, ‘How are you feeling about lockdown? Our first date will have to be over video call for sure now!’

Him, ‘Haha, video chat with wine… Sounds like it could be fun. It's different at least.’

Our two protagonists had nothing but spare time ahead of them, so decided to book it in for the next evening.

Ground rules were introduced. These included:

So once this was all established, it was time for the call.

The gent did the calling, and then couldn’t work out how to switch to video. Classic. It helped dispel the nerves on both sides though, so we’re considering it a win.

The conversation flowed much like the drinks – red wine and beer if you were wondering – and the pair asked all the ‘normal date questions’.

The only weirdness came when they recognised the fact they weren’t on a date in the classic sense of the word.

When the clock struck 8pm, the outside world erupted into wild applause, as it was the Clap for our Carers NHS appreciation cheer. Our couple both went to their windows and joined in (an indicator that he is a good person).

If you’re considering doing something similar, it’s good to have something to talk about. It won’t be as cool as that, but you get the idea.

They spoke for a total of two hours, which was the perfect amount of time – not long enough for the chat to dry up.

And they decided to speak again soon, so you know, it must of gone pretty well! All hope is not lost for dating in this new normal.

Got any Facetime dating stories? Let us know @studenthutuk!