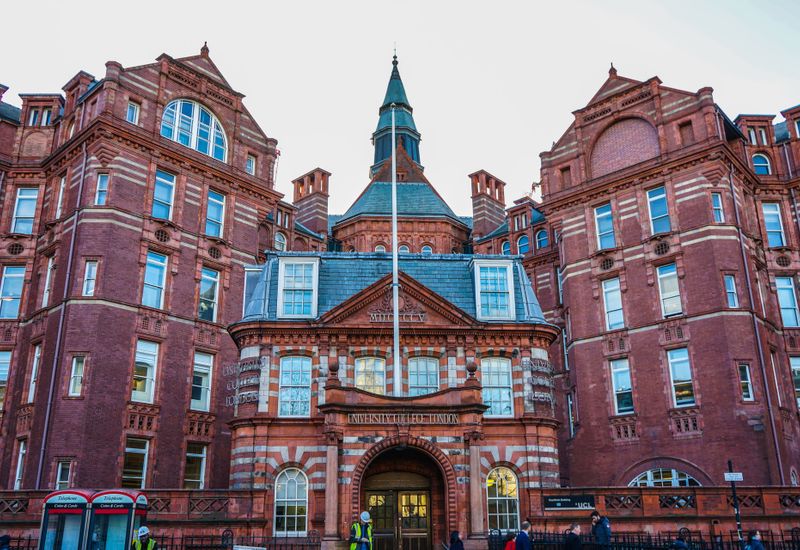 There are some very well-known examples of films shot at UK universities, but do you know these lesser-spotted examples?

While universities are usually a great place to learn and study, some have made it into the spotlight in some films you may recognise. Grab some popcorn whilst we take you through some of the best films shot on UK university campuses. Will your uni make the list?

This American science fiction film explores the boundaries between dream and reality with Leonardo DiCaprio featuring as the thief who invades people’s dreams to steal information. It showcases many parts of the University College London’s campus, including the Gustave Tuck Lecture Theatre and the Front Quad.

Fun fact: Students claim to have seen Leonardo DiCaprio on their way to lectures during the filming.

Although Imperial College London only makes a short appearance in this action-packed super-spy film, it’s easily recognisable and very memorable (it’s the bit where Mark Hamill’s head explodes, in case you forgot).

Fun fact: Colin Firth, who played Harry Hart, did 80% of his own stunts.

Are you a fan of Bollywood films? This feature follows the life of two star-crossed lovers through three different eras, the last of which was at the University of Nottingham. With its beautiful backdrop, it’s understandable why director Kunal Kholi chose to shoot here.

Fun fact: Shahid Kapoor and Priyanka Chopra were cast in the lead roles after their collaboration in Kaminey.

This love triangle story about organ donors was filmed at the University of St Andrews. It stars Keira Knightley, Andrew Garfield and Carey Mulligan with extras playing the roles of doctors, nurses and patients. A lot of the film was shot at Andrew Melville Hall, which is a student residence.

Fun fact: Carey Mulligan had to learn how to drive for the film. She failed her test so the scene had to be shot on a private road where she was allowed to get behind the wheel.

Not a film, but definitely a cult classic for those in the know. Bonekickers only ran for one series in 2008 and was filmed at the University of Bath campus. The programme is a combination of science, conspiracy theories and crime production created by a team of archaeologists which shows the mystery throughout the episodes. The University of Bath isn't a university often chosen for film productions but the city itself with its historic backdrops is featured in Les Miserables, The Duchess and Dracula.

Fun fact: Ironically, the University of Bath doesn’t offer an Archaeology degree, as the production would imply.

The Theory of Everything

This 2014 Biographical film is about a young Stephen Hawking falling in love with English Literature student Jane Wilde at the University of Cambridge. At the age of 21, he experiences the first signs of motor neurone disease but Jane confesses her love to him.

Fun fact: Stephen Hawking said that the film was ‘broadly true’ and lent his voice to the final parts of the film. 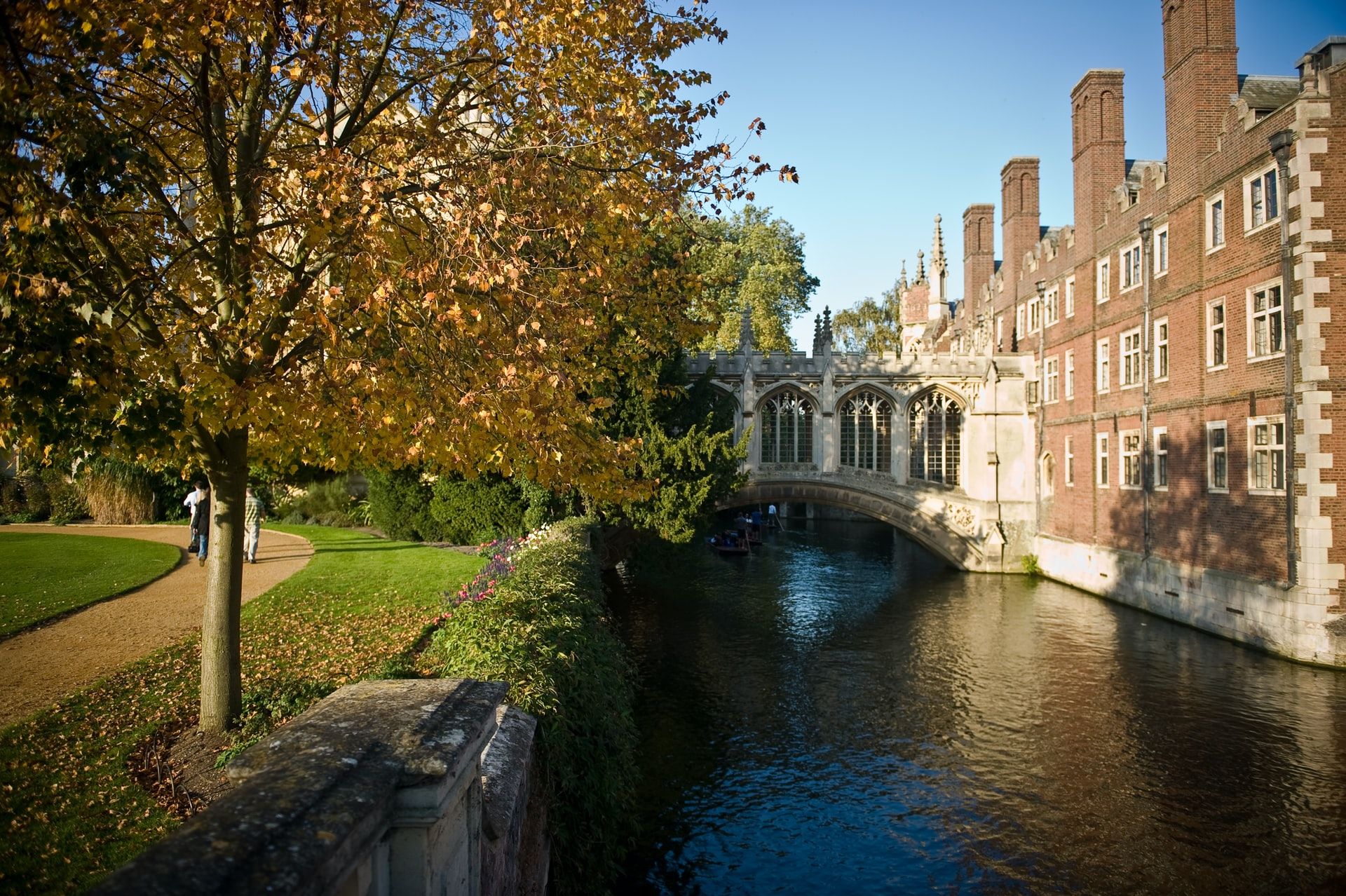 What are your university's claims to fame? Join our student panel and let us know. You'll get 1000 reward points for signing up.