Best Summer Festivals to go to in 2019 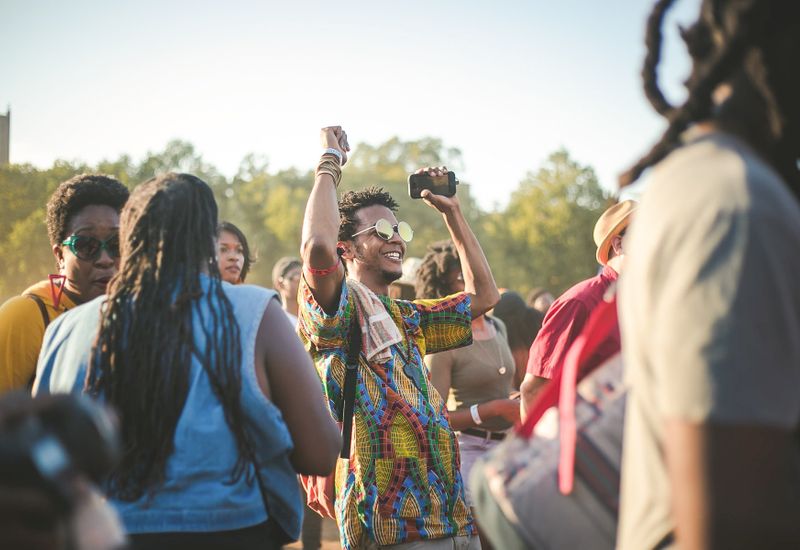 The best way to spend your August bank holiday weekend. If you catch Leeds/Reading fest in good weather, it’s a great weekend. If not, you’ll be wearing your anorak and wellies and will probably still be finding traces of mud a week after the festival has finished. In spite of this, Leeds/Reading is still one of the best festivals the UK has to offer in terms of a huge variety of music from pop, hip-hop, drum and bass, indie bands and alternative pop.

Boomtown is a festival that celebrates colour, expression, vibrancy, diversity, and people in bucket hats. The variety of music stretches so wide that you can be bopping along to some Ms. Lauryn Hill one second then swept away at 100mph to some hardcore drum and bass the next.

The home of dance music. At Creamfields, you can expect to see A LOT of pyrotechnics, light shows, immersive stages, and a crazy level of production. As it is also taking place on August bank holiday you’ll have to pick between Leeds fest of Creamfields, but if you’re a big fan of EDM, techno, trance, drum and bass or even grime, Creamfields should win in your books. Expect to see a lot of neon face paint and guys in vest tops.

Not only is latitude festival a place of chill, good vibes and music, but you can also enjoy some theatre, art, comedy, cabaret, poetry, politics, dance and literature. So after a heavy night at George Ezra, what better way to unwind than to watch Jason Manford in the comedy tent? It’s a go-to festival if you want to dress up and wear glitter like everyone else but your mum makes you take your younger sibling with you. You go and enjoy the music and leave your sibling in the outdoor swimming area all weekend – easy!

A festival that radiates much more chill, civilised vibes. The festival specialises in jazz and soul music and sets a gentle, laidback tone as it actually takes place in the grounds of an Elizabethan manor house. There are some electronic acts sprinkled in the lineup later on in the night though, for those who just cannot be civilised for the whole weekend.

Truck festival is a smaller scale festival with big-name acts. Throughout the day you can expect a lot of acoustic guitars and harmonies and at night you can expect some heavier drum and bass to cater to everyone. Truck also epitomises the farm theme so you can chill out to some Lewis Capaldi as you sit on a haystack and chew on some straw. Ahh, bliss.

If you have a bit of extra cash floating about *cough overdraft cough*, splurging on a festival might be the way to do it and you get a much better tan at this festival compared to the mudslides we get at Leeds fest. Hosting some of the biggest names in house and techno, at Hideout you can expect boat parties, beach parties, cocktails and guys who love an excuse to take their tops off. What better way to max out the overdraft than turning your usual summer festival into a week-long holiday? It’s basically just Boomtown but with better weather and fewer clothes.