The Best Student Bars In London

The definitive list of the best student bars in London.

Being Londoners ourselves, we’ve decided to round up the best bars in London for a cheap student night out. The capital on a student budget might seem tricky, but we’ve got you covered and thrown in some Google reviews for good luck. 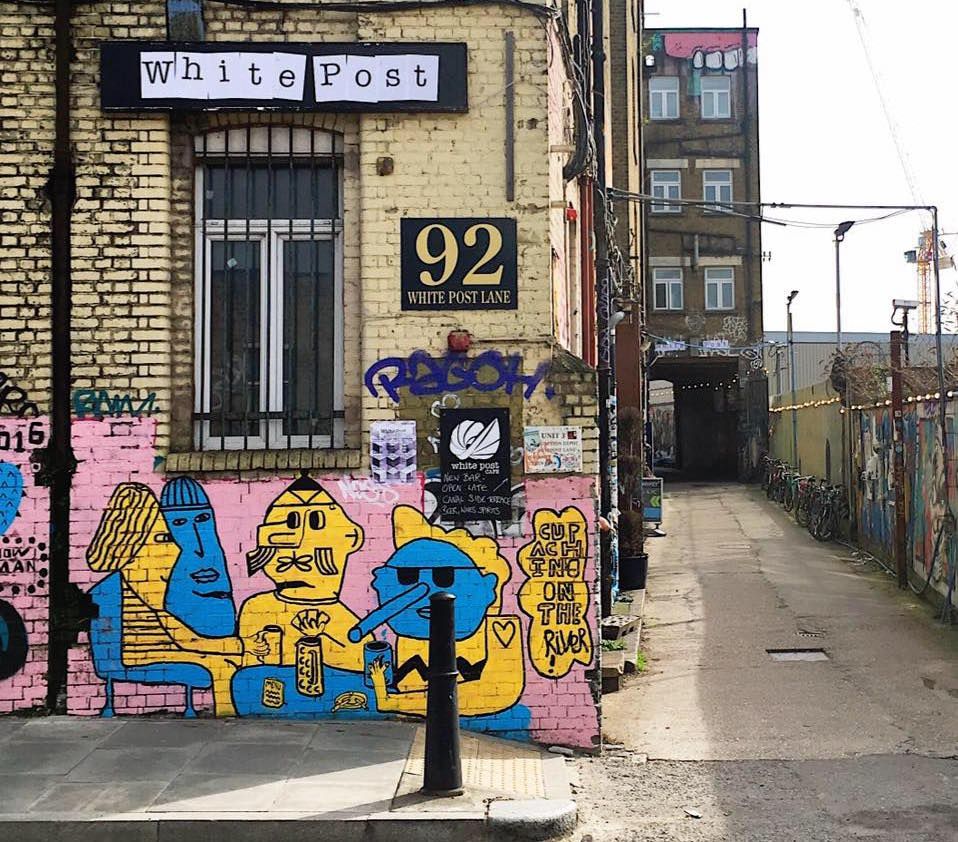 This is a real hidden gem of a bar. If you haven’t been to Hackney Wick before, then it might look a little bit like an abandoned industrial estate on the edge of a couple of canals. Because it is. But look closer at the graffiti and you’ll spot hints of the hipster vibes that are helping to pump new life into the area (my personal favourites are ‘RED WINE’ and ‘Shithouse To Penthouse’). The White Post Cafe itself is a cafe/bar with a relaxed bohemian vibe, cheap drinks, DJ’s, live music and doggos strolling around, and it’s right next to the Olympic Park. Perfect for grabbing a bit of brunch and a coffee or having drinks with friends, much better than trying to fit ten people into your tiny kitchen in halls.

‘Arrived between 5 and 7pm where all drinks are half price! Double G&T and a pint of very good Guinness for £6.10! What's not to like!’ 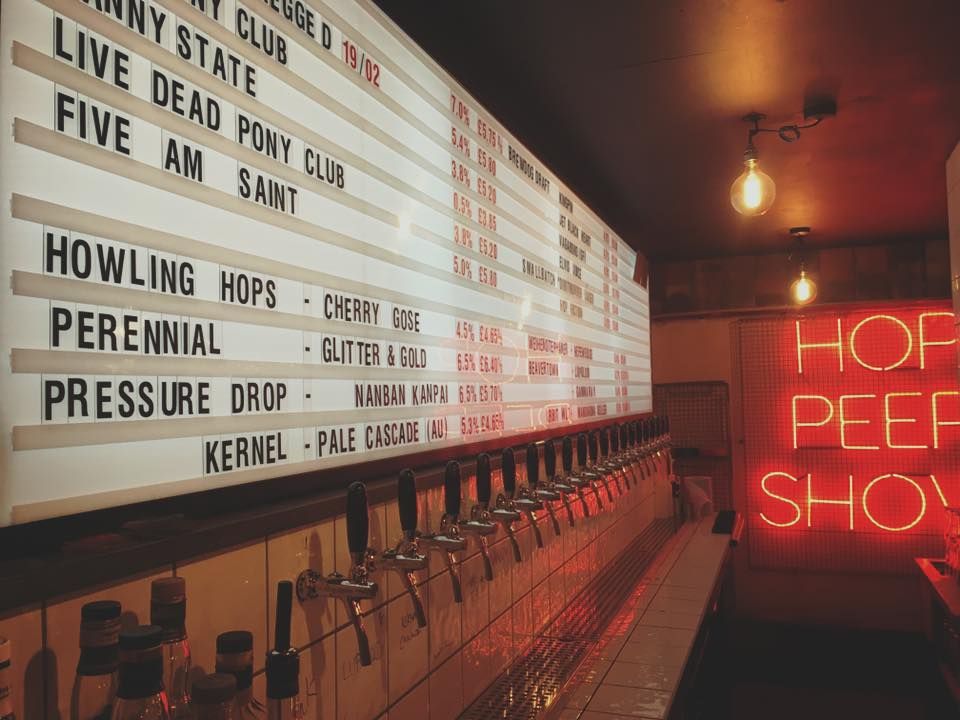 If BrewDog is your thing, then the Soho branch is the place for you. They do proper bar food too (look out for those wings) and the selection on tap is unbeatable. It’s a little pricier than some of our other entries, but worth if you’re the type of student who also prides themselves on being an IPA connoisseur.

‘Prices are London prices, so that's £1 more per pint than Leeds or Glasgow - but you can pay the same for horse water in the boozer on the corner.’ 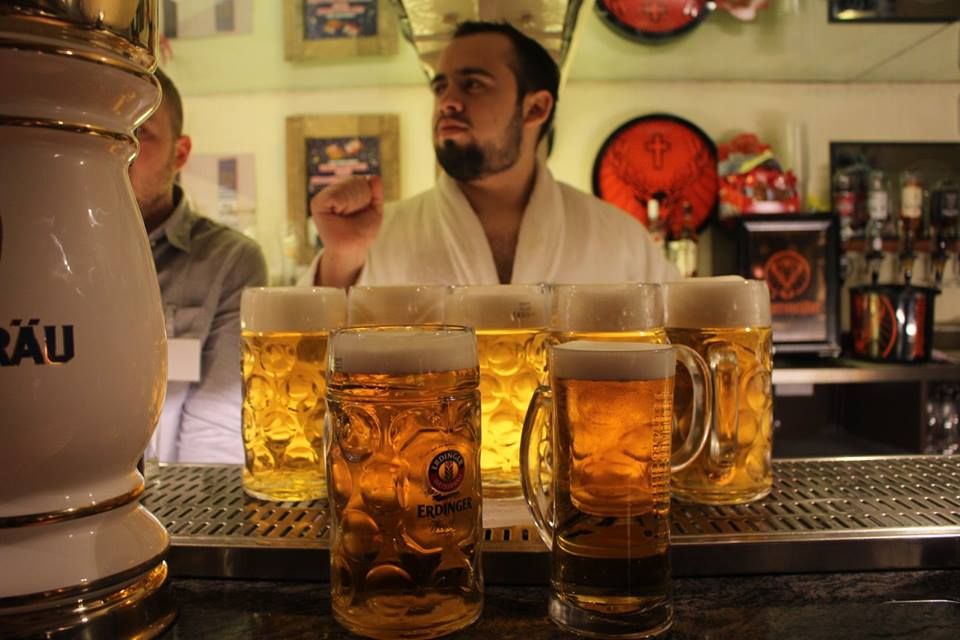 The Bavarian Beerhouse isn’t for the faint hearted. Grab a few mates, buy the Erdinger XXL 3 Litre (6 pints) for £30, or a more common stein glass of beer, and settle in for a night of German-themed fun. It’s a bit cheesy, especially with the staff kitted out in full lederhosen, but definitely worth a trip. They also do traditional German food - bratwurst, schnitzel, that sort of thing. Perfect for sports socials. There’s a branch in Old Street too, but that’s a bit... rougher round the edges. 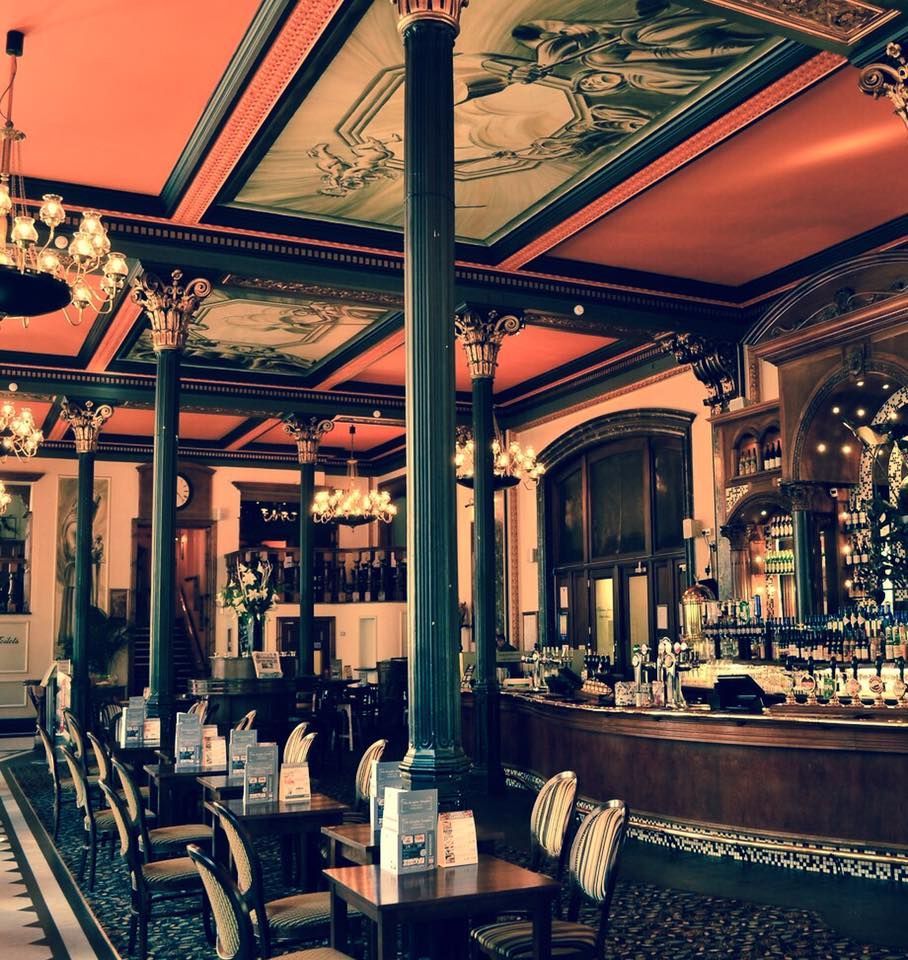 Disclaimer: This is a Wetherspoons. But it’s possibly one of the fanciest Wetherspoons you’ll ever see! Think lofty ceilings, chandeliers and a sweeping golden bar. The loos are pretty damn fancy too, if that sort of thing is important to you when choosing a drinking establishment. The only downside is that it can get full of city types and lawyers, but if you’re looking for a cheap place to turn your student loan into alcohol then you can’t really fault it.

‘Stunning pub with a variety of seating areas, a library room and badass toilets. You can also see it briefly in the Da Vinci Code, so it's pure Hollywood.’ 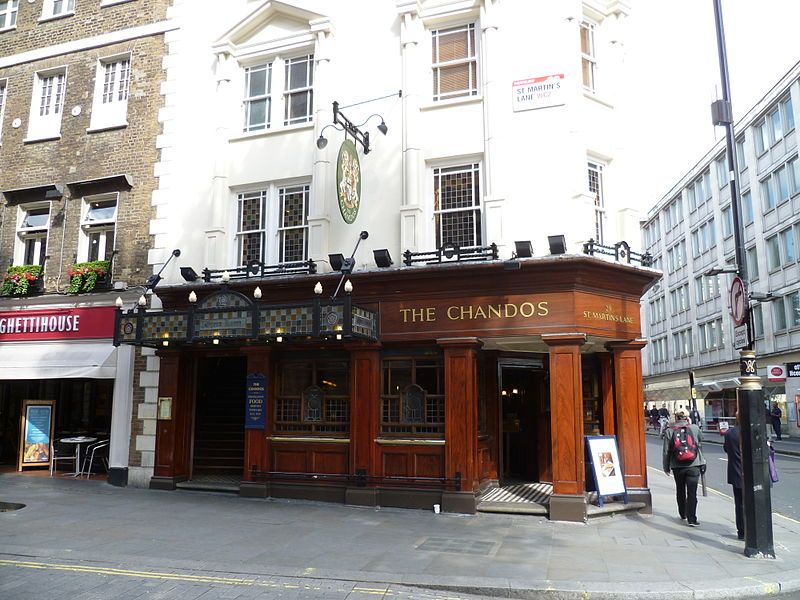 This Sam Smith’s pub has an amazing central location just off Trafalgar Square. With a proper bar downstairs and another one upstairs where comfy sofas reign, you’ll be able to find a cheap pint or two (or three, or four).

‘One of my all time favourite pubs to be found in London, as long as you don't mind Sam Smith's stuff’ 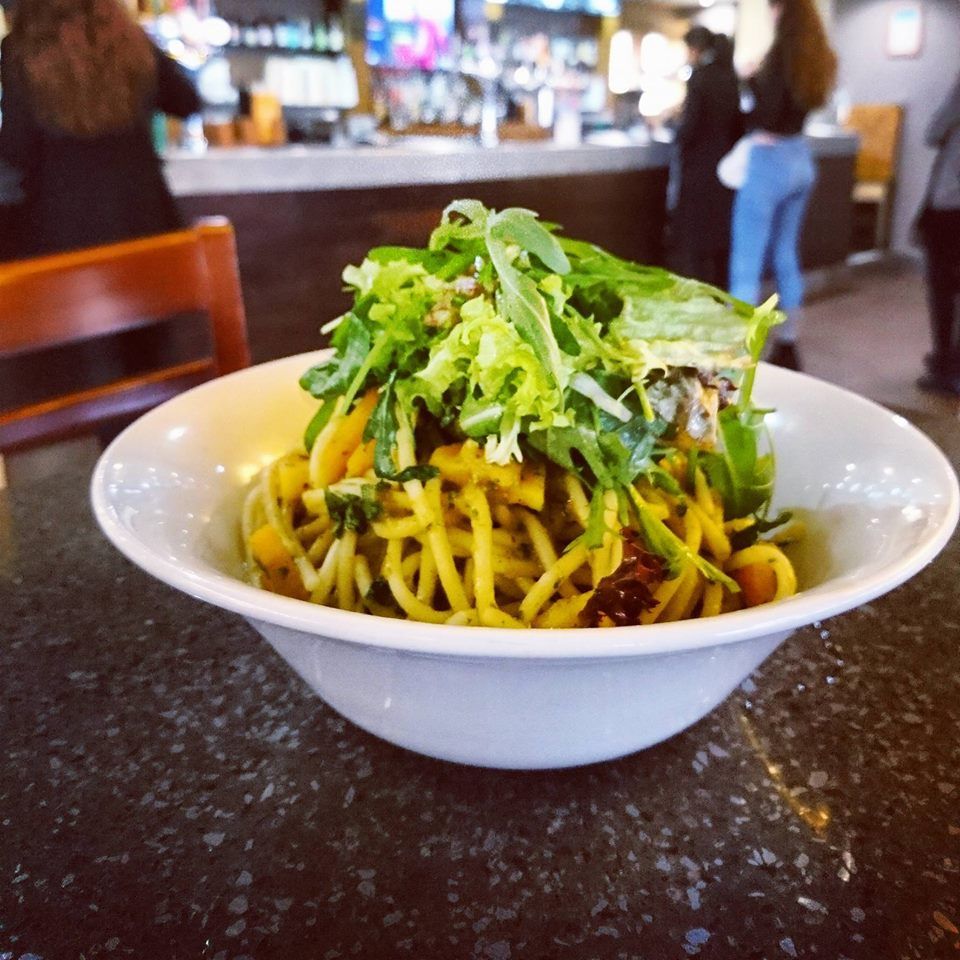 If any of your mates go to King’s, then ask them to take you to the Waterfront. Situated right in central London, the King’s student union bar has sweeping views of the Thames and cheap food and drink. And even if you don’t go to King’s you might still be able to get in with a winning smile and an armful of books.

‘The archetypal student dive. Cheap booze and pitchers of beer abound... the views from the roof are great, if you don't mind the fact that the windows are dirty.’ 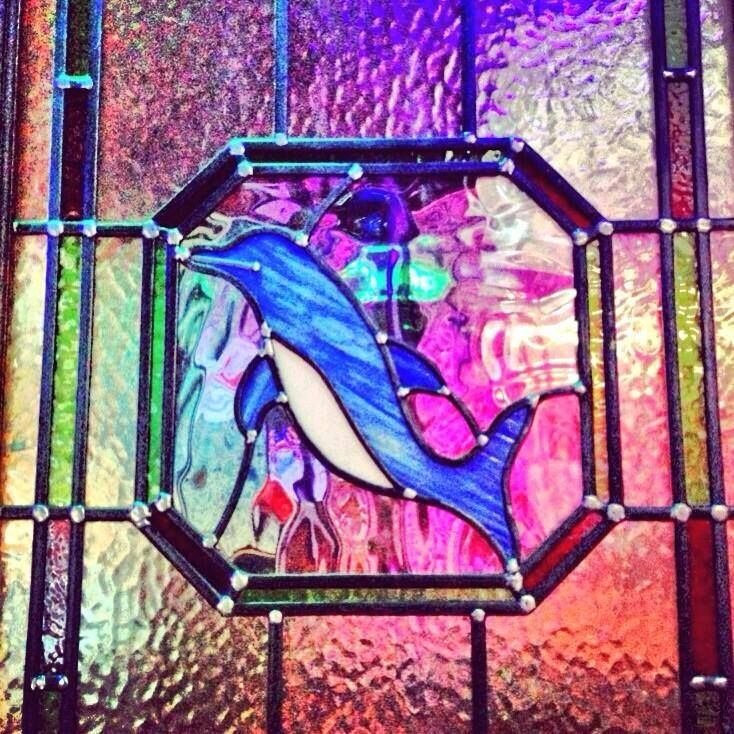 You really have to go to The Dolphin in order to understand its appeal. Situated on Mare Street in Hackney, it’s the place you head to when you don’t want the night to end - and it stays open until the early hours of the morning. It’s shabby, packed with students and locals alike and lots of fun. There’s a garden which is essential for the summer and a dance floor inside.

‘Sticky floors, broken toilet doors, R Kelly on constant repeat, if this isn't the sound of dreams to you, then you probably shouldn't go'

So, there you have it! The best student bars in London.