Best laptops for students on a budget 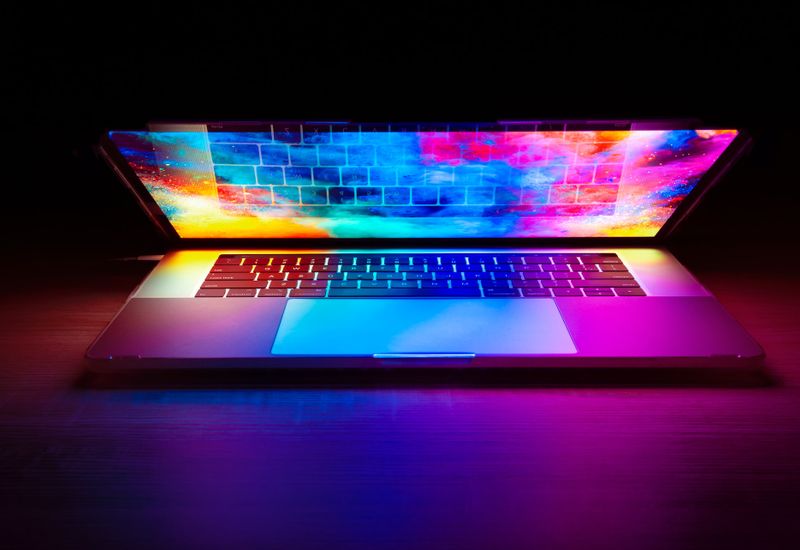 For those looking to buy or upgrade a laptop for uni, here's a list of some of the best budget laptops.

Choosing which laptop to go for can almost be as stress-inducing as the assignments you'll be doing on it. Hopefully, we can take some of that pain by listing some of the best laptops for students. Remember: a laptop is something you can get help towards with the Disabled Student Allowance.

This model of the Surface Pro may be slightly outdated, having been released in October 2015, but this comes with a perk, it’s very cheap. The Surface Pro 4 is lightweight and portable making it great for students constantly on the move. However, it’s fairly fragile and is subject to breaking easily, this can be solved by buying a protective case.

The main reason to buy this laptop is its ability to detach from the keyboard, allowing you to write and scribble freely (using either your finger or a Microsoft pen), making it one of the best computers for students of subjects like art and design.

The MacBook Air has been around for a while, and the design is ever-evolving, which has left us with the newest model released in 2020. This MacBook is exceptionally compact, thin, and aesthetic. Everything about it radiates quality, whether it’s the hardware of the laptop or its functionality, the MacBook is a smooth operator.

With quad-core processors and up to 16GB RAM, the MacBook's processing power is right at the top end of the market. But, this gives Apple the perfect opportunity to set a ridiculous selling price, the MacBook costs a minimum of £999 but a price closer to £1200 is more realistic with a few upgrades and customizations.

This is perfect for students who are prepared to spend a chunky sum and have a lenient budget. If you want a reliable laptop that can run many applications smoothly, then this is the one for you.

The HP Pavilion 14 is one of our favourites, it’s considered a mid-budget laptop, but it performs well beyond its price. The keyboard boasts the same sandblasted finish, a common characteristic in HP’s more expensive models like the Envy 13. The Pavilion has large spaces between each key on the keyboard, giving the user a comfortable experience whilst typing away.

It’s also surprisingly lightweight and petite, considering that usually cheaper laptops tend to be both heavier and chunkier. The HP also comes with a touchscreen, similar to that of the Microsoft Surface Pro, however, it’s not quite as responsive as its competitors, but is still more than usable.

Google’s PixelBook is another great mid-budget laptop that is relatively cheap compared to Google’s rather expensive product line. The keyboard uses Google's “hush” design, which has been vastly improved as the keyboard has a delicate combination of forceful feedback and suppressed sound, making it a joy to use. The PixelBook also offers an impressive 1080p webcam which produces a much better video quality and therefore makes it a great purchase for aspiring filmmakers.

The feature we love most about the PixelBook is its general design. Following the trend of modern laptops, the PixelBook strives for an aesthetic look. This means that the PixelBook has multiple cool designs such as the matte texture of the frame or the tiny speakers with unreal quality. We love the Pixelbook Go.

The Dell XPS 13 is the most expensive laptop on our list. But, we think that its higher price point (£1,449) can be justified. This is because the XPS was awarded the Intel Evo Certification which is only awarded to a handful of the best laptops currently out.

It’s awarded to outstanding laptops after premium testing. The XPS was awarded this thanks to its powerful processing abilities, capable of handling multiple complex programmes and running flawlessly.

Its graphics are also high quality, making it great for video editing. The XPS does have a downfall in its speakers, the sound is slightly muffled and the placement is questionable (downward firing speakers). Overall, if you have the money, this is the laptop for you.

The Chromebook is the cheapest option on our list, but it still holds its own against some of the big dogs in competition. If you have basic requirements for your computer, for example, only using Word, Excel or the Internet, then look no further than the Chromebook. What it lacks in design it makes up for with usability.

The cheaper manufacturing does mean that it's prone to breaking (the computer case is entirely plastic) and it’s also not capable of high-definition videos or images. Similarly, it has been known to crash with too many windows open at once. But, for a low-budget student, the Chromebook will more than do the job.

Which laptop do you use for your uni work? Join our student panel and let us know. You'll get 1000 reward points for signing up.